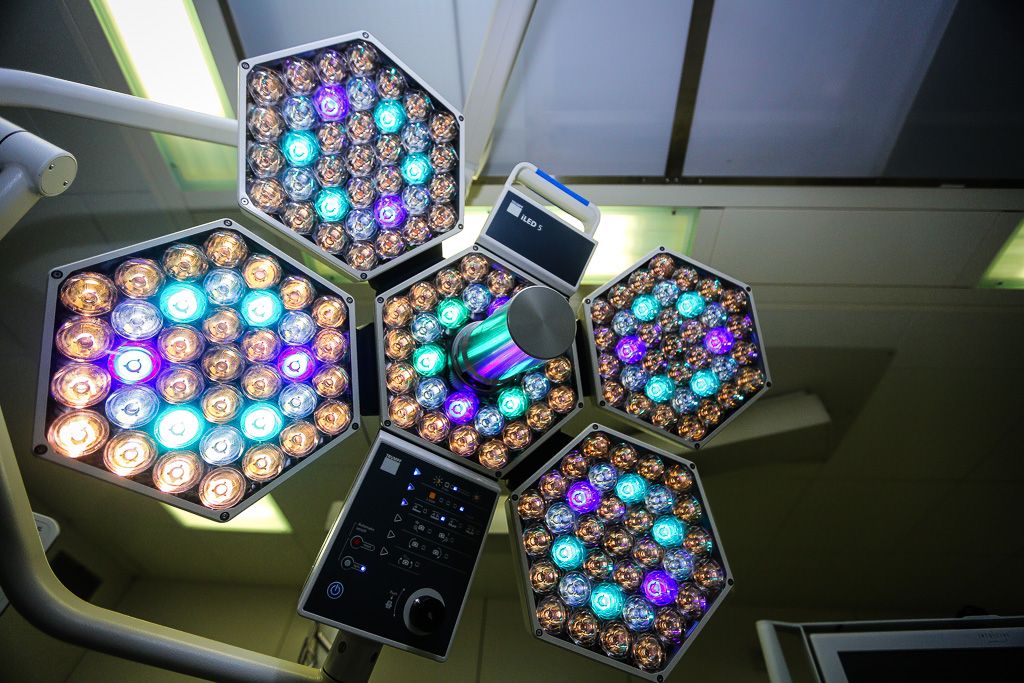 The grand opening of the medical Centre of Far Eastern Federal University (FEFU) had taken place on September 1st, Rostec has participated in co-financing and equipping of this event. This day the clinic was visited by the President Vladimir Putin, who evaluated the unique equipment and communicated with the personnel. 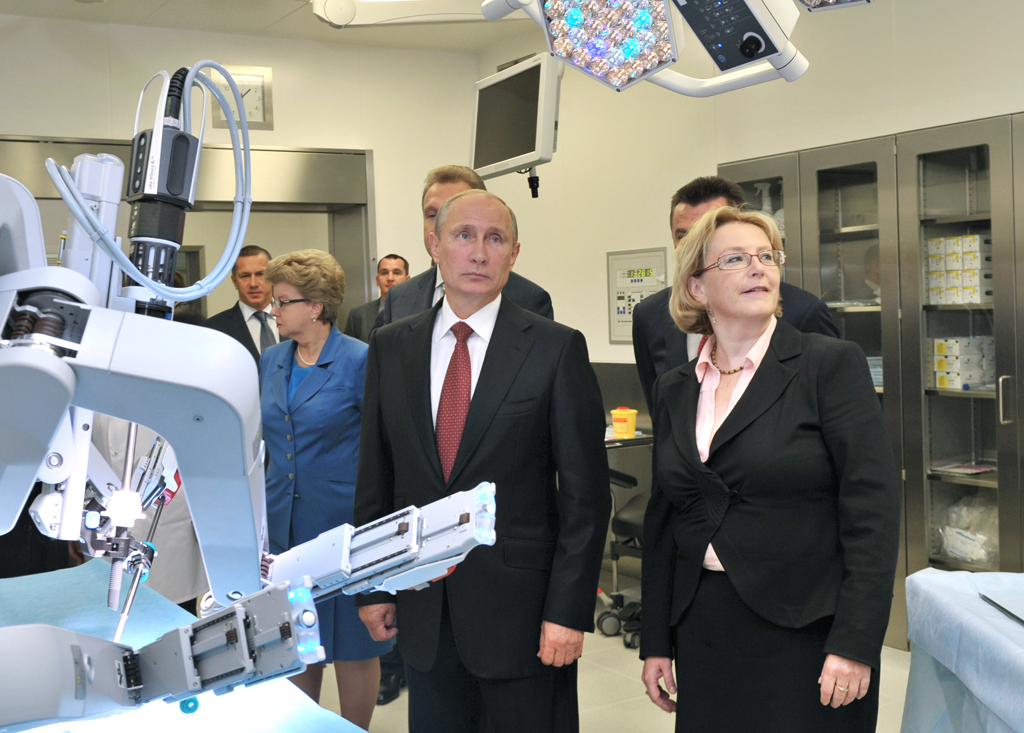 The considerable contribution of the Corporation into the construction and equipping of the medical centre of Far Eastern Federal University has been marked by the First deputy Chairman of the Government Igor Shuvalov and the Minister of Health Veronika Skvortsova.

On August 30 the organization had obtained the license for medical activity which allowed to open an advisory polyclinic, the functional diagnostic centre and the centre of radio diagnosis.

The complete opening of the Medical centre of FEFU including its stationary departments is planned towards the end of September, 2013.

In three days of work the aid by doctors of the Medical centre of FEFU has been provided to 140 persons. As of today the patients in advisory polyclinic are accepted by therapists and highly specialized doctors: gastroenterologist, neurologist, surgeon, ophthalmologist, ENT, urologist, traumatologist and neurosurgeon. Each interested person can pass inspection in the functional diagnostic centre by means of spirography, ultrasonic examination and ECG. In the centre of radio diagnostics the magnetic resonance tomography (MRT) device is operating.

The medical center in the Far East has been entered on July of this year. The medical centre of FEFU on Russky Island is designed to render the specialized hi-tech aid and to conduct the rehabilitation of patients with the help of the most advanced technologies. The clinic is equipped with medical and diagnostic equipment of new generation from the leading world companies. The project of creation of the Medical centre of FEFU on its all stages has been personally supervised by the First deputy Chairman of the Government of the Russian Federation Igor Shuvalov.

"The organization will act at Far Eastern Federal University. It is the first experience in Russia when the medical center would work together with educational institution. Although is quite a common practice it the world, for example, in Seoul and in Singapore. There the students of medical faculty can practice in the university clinics", - said Nikolay Volobuyev in his interview to ITAR-TASS on October 2012.

Photo gallery: Opening of the medical centre of FEFU