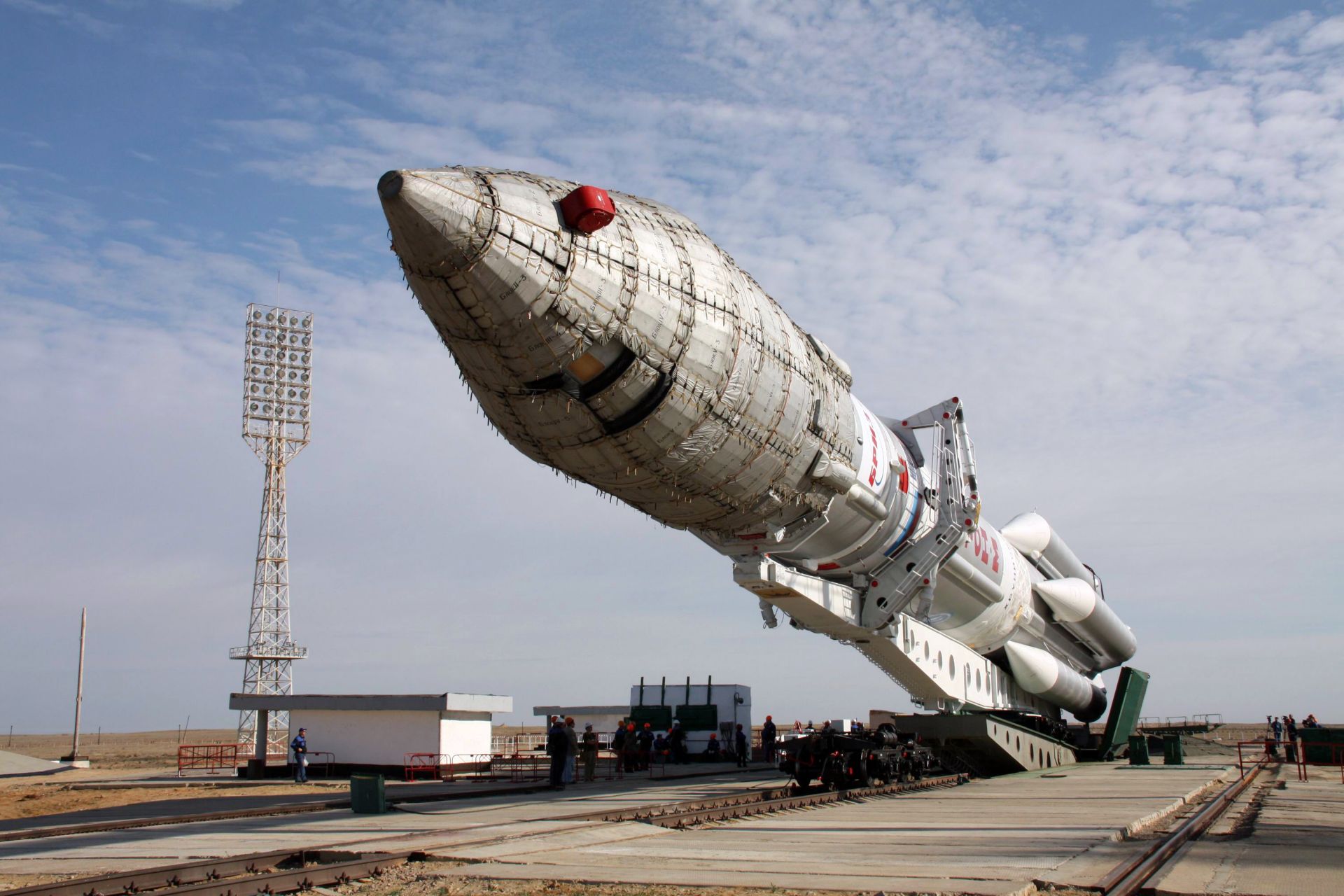 A new ultra-strong thermal paint will serve as camouflage enamel coded as Hyacinth. The paint will be resistant to 200 degree heat within 100 hours – for example in the outer space near burning nozzles of engines. The service live of the paint is 15 years.

It is Minpromtorg that has ordered this kind of paint for the defense industry. The paint is being made in the All-Russian Scientific Research Institute of Aviation Materials. This unique material has already attracted interest of such companies as Rostec, OAK, Russian Helicopters, Tactical Missiles Corporation and Roscosmos.

Nowadays enamels used in Russia for covering military equipment have a service live from 3 to 5 years, and their heat resistance is limited to 120 degrees Celsius. Materials made by foreign manufacturers and having the same heat resistance “live” four years longer. The spokespersons of the Institute have promised that their new product will be much better than its foreign counterparts.

Hyacinth is made on the basis of fluorine polyurethane enamel VE-69K that can resist to a temperature of 135 degrees for a long time. In addition this “military” enamel has a high reflectivity in IR light which makes it harder to spot an object in an infrared imager.

The second important requirement of enamel is its ability to protect the body of a piece of equipment, i.e. the paint should be resistant to any fuels and lubricants, any detergents and antifreeze liquids as well as to any exposure to ultraviolet and solar radiation.

Apart from the new paint scientific and research work is carried out to develop coating systems and techniques of applying enamel on aviation and marine equipment.

Optical, coating and mechanical properties of the paint are being tested in the Gelendzhik and Moscow centers of environmental tests in natural conditions, i.e. exposing the painted surface to a temperature ranged from 60 to 175 degrees and wetting it from time to time.

The final stage of the development work is to begin in January 2014 when the technique of applying the paint will be fine-tuned and the properties of the paint will be examined both after tests and in initial conditions.

Ultralight helicopter for the global market