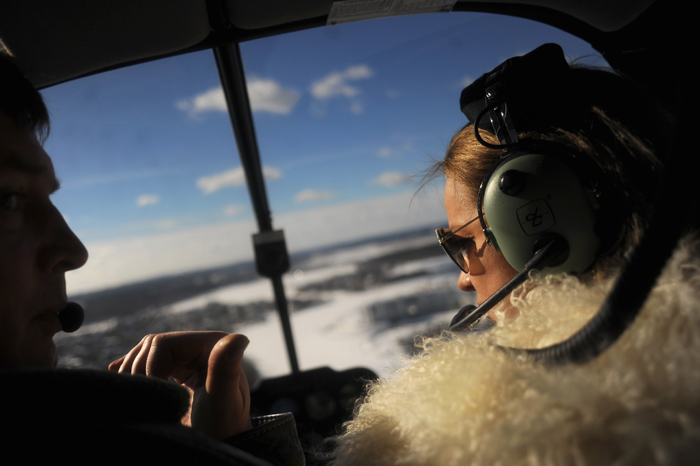 According to the press office of Russian Helicopter Systems Open Italian Helicopter Games 2013 are to be held in Caiolo airfield in the north of Italy on the 24th of August.

These young women are the best pilots. Three crews are going to show the most graceful dance of three helicopters

The best pilots from Italy, Europe and Russia are going to take part in this contest. There will be tree disciplines: parallel slalom, precision parallel flight, parallel cargo conveying.

“Helicopters compete in pairs so that people could see which one is the winner”, Aviation Explorer cites Russian Helicopter Systems. – Such unique format that was established back in 2007 is the most spectacular one in the world of helicopters nowadays’. 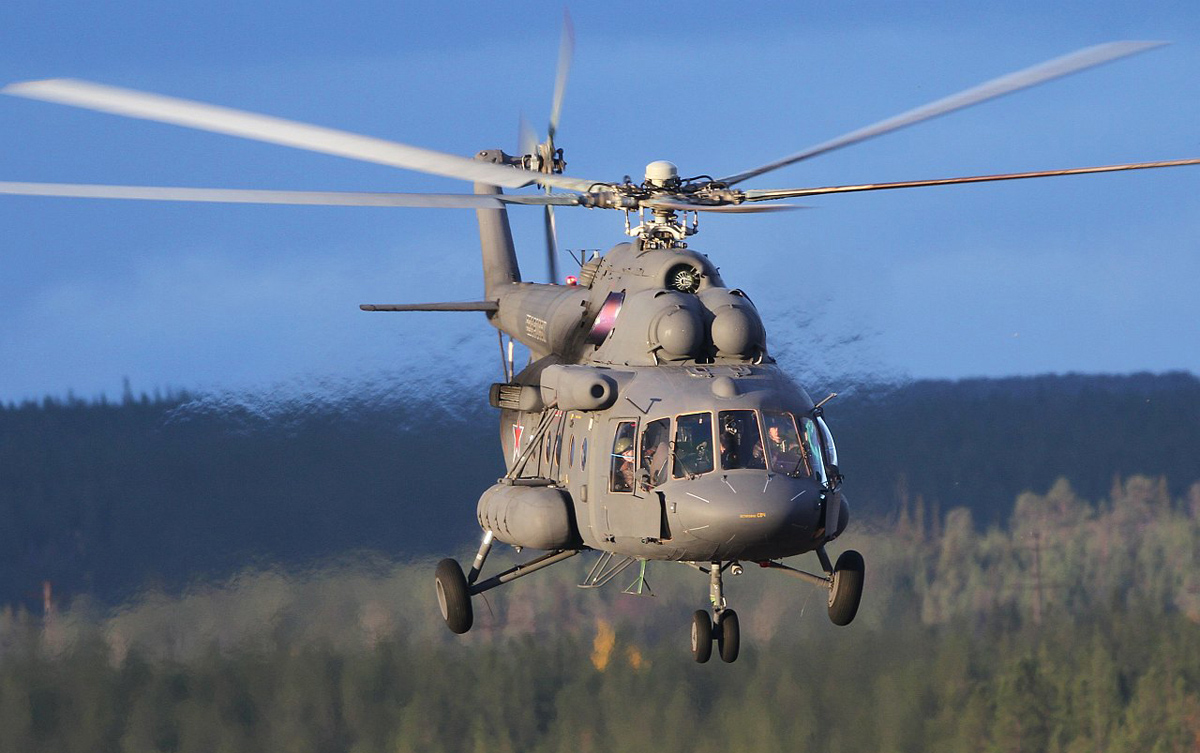 People could also enjoy a show by an Italian air acrobatics team, autogiros and an exhibition flight by Colibri, a women air display team. These young women are the best pilots. Three crews led by the repeated world champion G.G. Georkov are going to show the most graceful dance of three Robinson R44 helicopters.

Russian Helicopters to supply 40 «Terminators» for the Defense Ministry