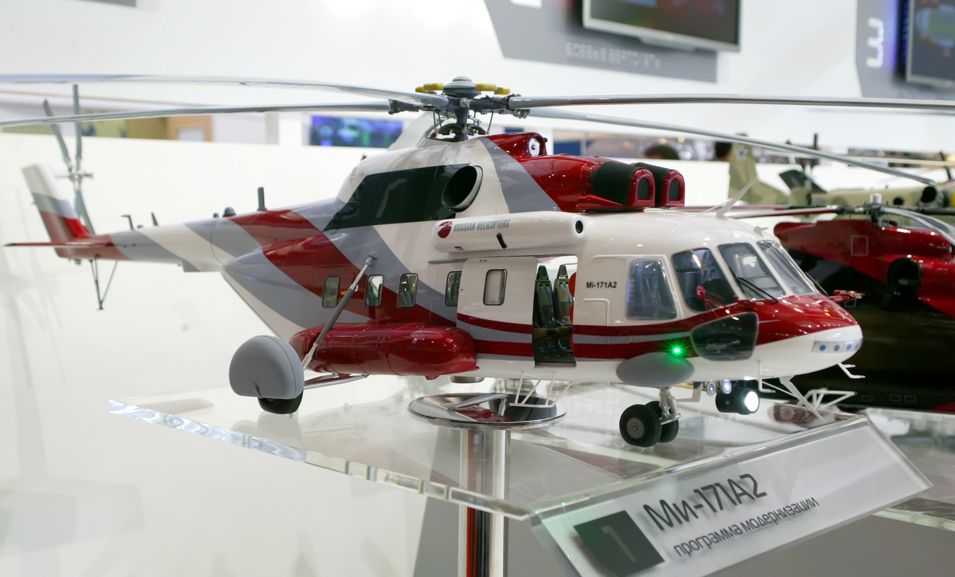 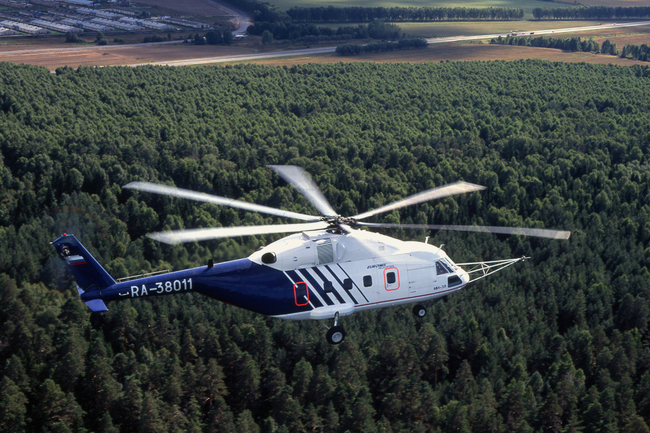 This year Russian Helicopters has got a few newest models that are going to be shown as prototypes. These models include Mi-171А2, a multipurpose helicopter manufactured with the use of cutting-edge technologies and materials on the basis of the renowned series of helicopters Mi-8/17. Another latest model is Ка-62, an average multipurpose helicopter which for the first time in Russian history of helicopter making has been manufactured in close cooperation with international companies. In addition visitors of the show could see Mi-38, a new passenger helicopter which is to fill the gap between the helicopters of Mi-8/17-family and the heaviest helicopter in the world Mi-26T. Mi-38 is expected to take part in the flying display.

As usual helicopter operators as well as industry specialists will probably be interested in Ansat, a light multipurpose civil helicopter and AW139 which is manufactured by HeliVert, a joint venture with Russian Helicopters and Italian AgustaWestland.

MAKS international aviation and space show will be held at an important Russian aircraft test base of Gromov Flight Research Institute in Zhukovsky from August 27 to September 1. MAKS 2013 is held under the patronage of the president of Russia. The air show is organized by the Ministry of Industry and Trade of the Russian Federation, the general partner is Rostec, the general sponsor is Rosoboronexport.

Russian Helicopters to supply 40 «Terminators» for the Defense Ministry