Molot to supply arms to Sweden 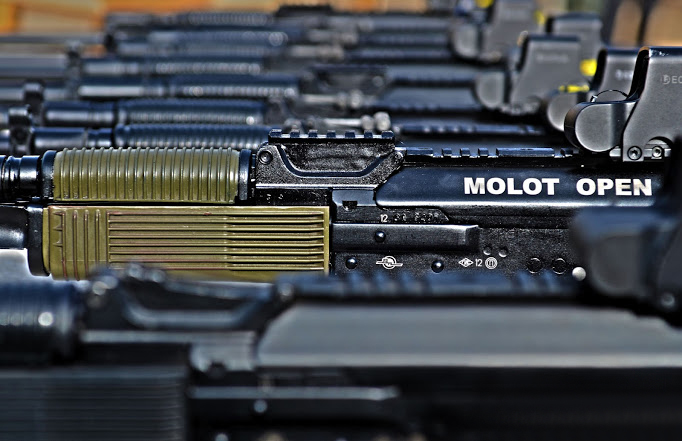 According to the press office of Molot machine building plant, a manufacturer of small and hunting arms from Vyatskie Polyany, the plant has made a contract with a famous Swedish company Bear Arms.

This arms supply contract was made after the visit of Bear Arms’ representatives to the plant. The Swedish company provides arms not only to the European but also to American market.

Initially the company’s representatives were interested in hunter carbines manufactured on the basis of firearms. However upon visiting the plant the guests took interest in new products such as Tucan, Griffon etc. 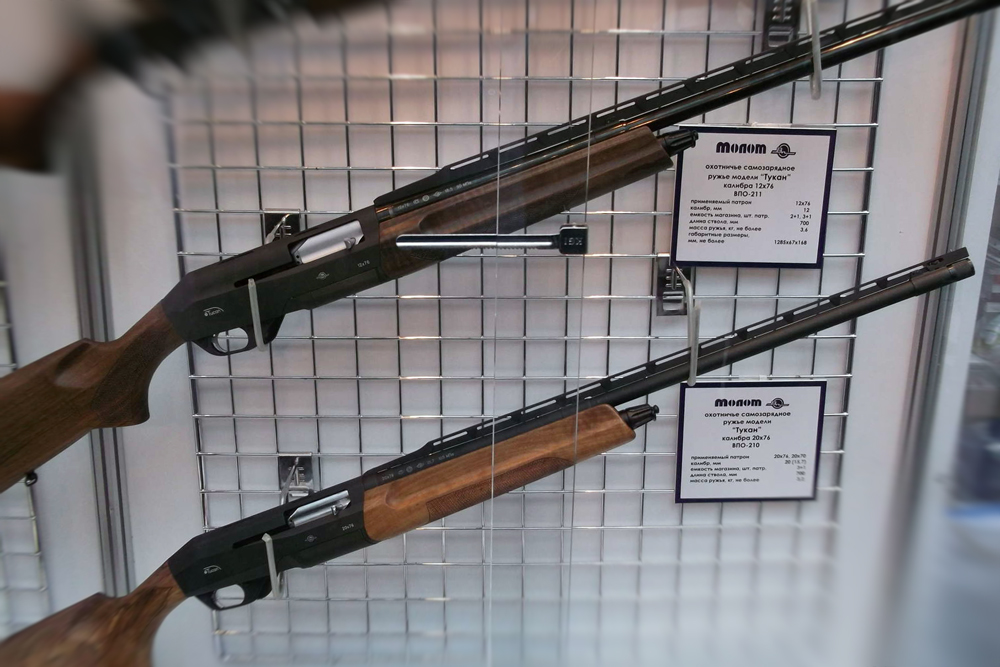 “I think our cooperation will be regular and successful and this contract is the first step”, said Mikhail Matasov, deputy director in charge of sales.

In April 2013 the arbitration court of Kirov Oblast ruled the introduction of external management at Molot for a period of 18 months. Currently an anticrisis program is being implemented at the plant. By 2014 it is planned to reach a break-even level.

Molot JSC, the machine building plant at Vyatskie Polyany of Kirov Oblast is Russia’s leading manufacturer of small and hunting arms and the largest exporter of these products. The plant also manufactures equipment for the oil and gas industry, gas boilers, travel accessories and a number of other products. The plant along with its subsidiaries employs 2950 people. In 2009 it was given to the authorized capital of Rostec as an asset contribution. In 2011 the production volume was at 1.09 bln. rubles

Molot to supply arms to Sweden