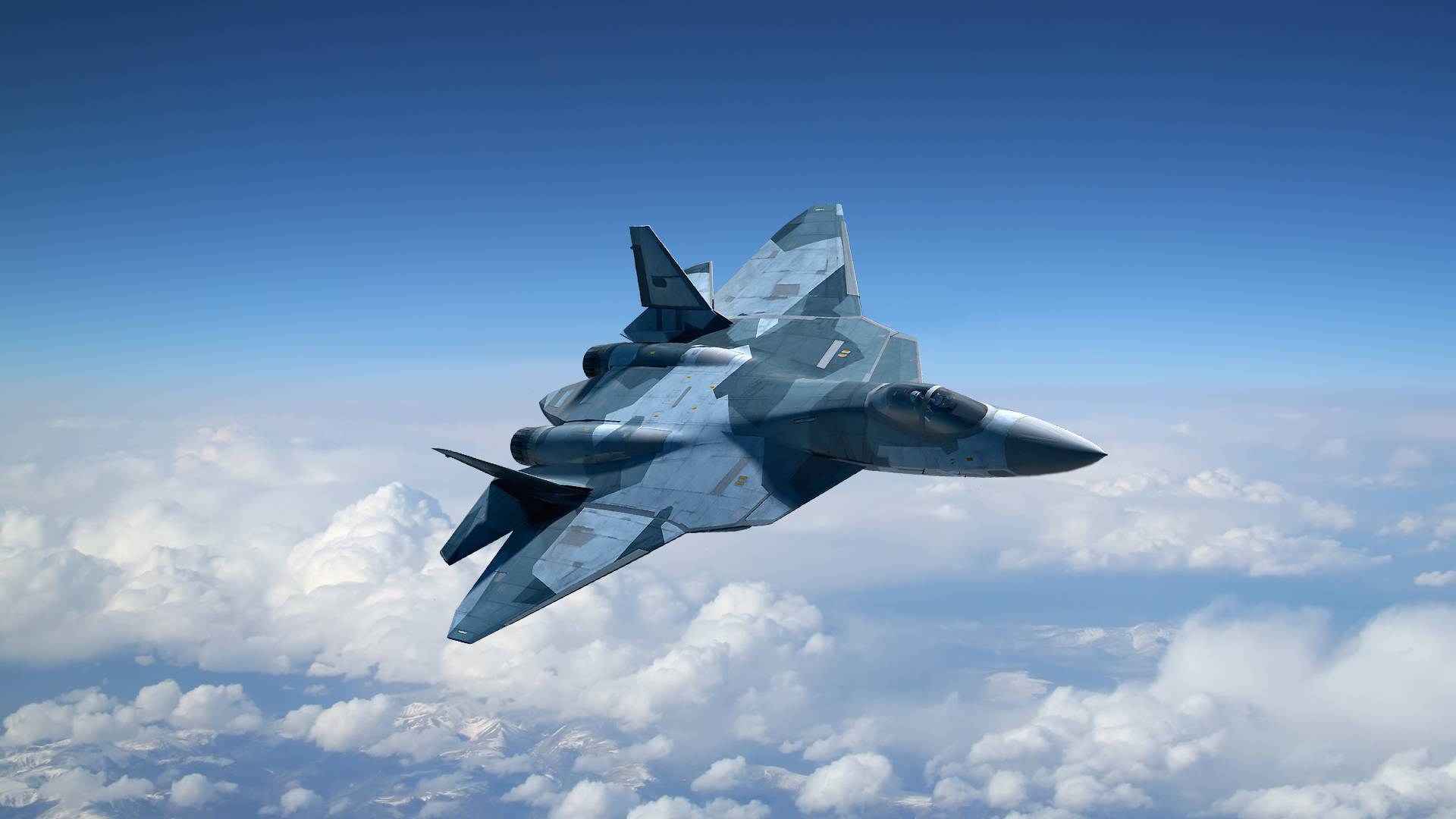 Fifth-generation aircraft engines have begun to be produced in Ufa. The new units will be installed in T-50 (Sukhoi PAK FA) Fighters, which are intended to replace the Su-27.

The T-50's new powerplant has increased power that allows the aircraft to be more maneuverable. Most importantly, it will open a new era in the Russian aircraft-manufacturing industry.

The T-50 prototype  is equipped with first-stage AL-41F1 engines. This is an aircraft bypass turbofan engine with an afterburner and thrust vectoring module, and it is manufactured by NPO Saturn. The AL-41F1 engine allows an aircraft to achieve supersonic speed without using the afterburner. The cockpit is fully equipped with a digital control system and a plasma ignition system.

The engine weighs almost 1,400 kg. Thrust without engaging the afterburner is 8,800 kgf (kilogram-force). With the afterburner engaged the figure increases to 15 tons of force.

Within the next 10-12 years the fighter is planned to be equipped with even more sophisticated engines, which are currently classified under the code name 'Article 129.' The afterburner thrust that will be produced by these engines will exceed the 20 ton mark.

“We have never seen aircraft and engines like these before anywhere else in the world. This engine has increased power and exhaust nozzle control. I think that this is its main feature, ” said Ishbuldy Klysov, Head of the Assembly Shop at UMPO.

The future aircraft will be able to carry out mission objectives at a wide range of altitudes and flight speeds. 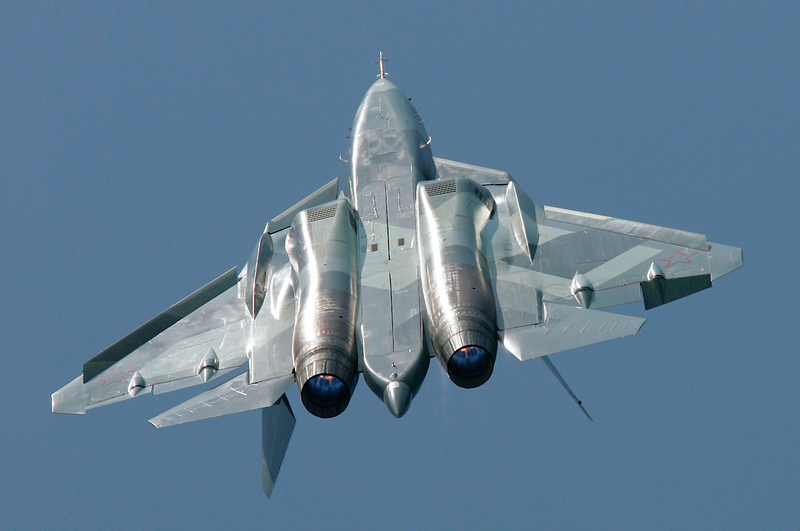 Thanks to the developments of NPP Zvezda, the T-50 Fighter will be equipped with a new oxygen supply system for the pilot's breathing mask. The system takes oxygen from the surrounding air during flight in order to make breathable air.

The weight of the new equipment is only 30 kg, whereas the oxygen cylinder system for two hours of flight weighs about 90 kg. This allows for reducing the useful load.

The new engine must undergo government testing that has been scheduled for 2015. Currently all Ufa Engine Industrial Association production facilities are retooling for the mass production of fifth-generation engines.

The main structural components of the fighters are being manufactured by Rostec. The powerplant is being developed by designers at the United Engine Corporation. Specialists from RT-Chemical and Composite Technologies and Materials are working on the cabin canopy and fuselage skin. Radioeletronic Technologies are creating avionics equipment that meets the requirements for fifth-generation aircraft.

Certification of the PD-14 Engine Begins This Year