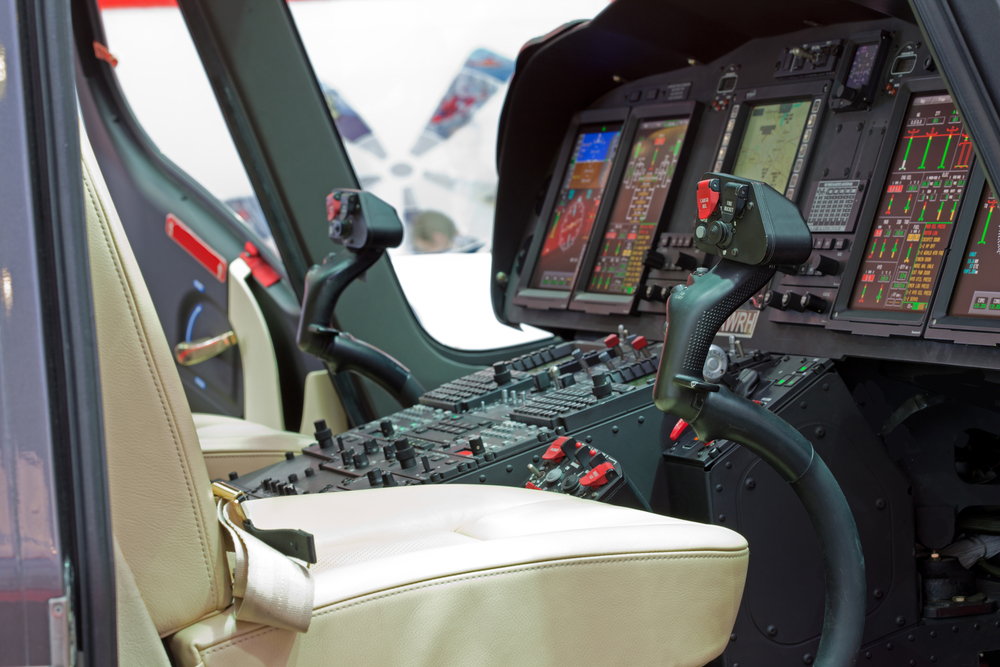 At the Paris Air Show 2013, the Russian Helicopters holding company has demonstrated the Ka-52 Alligator combat helicopter, equipped with the latest avionics, for the first time.

All its key avionics systems have been developed and produced by Radioelectronic Technologies, part of Rostec State Corporation. The new integrated avionics system enables the helicopter to effectively complete combat tasks in all weather conditions at any time of day or night.

The Ka-52 Alligator is designed to destroy armoured and non-armoured ground targets, low-speed air targets and enemy troops. It is also designed for reconnaissance and directing a group of military attack helicopters. Radioelectronic Technologies has developed and produced all key elements of the advanced navigation, piloting and combat avionics systems for the Ka-52.

The Arbalet radar station created by Fazotron NIIR, part of Radioelectronic Technologies, allows the Ka-52 helicopter to effectively complete combat missions at any time of day or night in all weather conditions, even in the presence of organized or natural electronic jamming. The radar station provides Ka-52 pilots with a radar map of an area, which allows dangerous meteorological formations and zones of turbulence to be detected and avoided, while targets for destruction can be quickly located.

Another of Radioelectronic Technologies’ facilities – the Ryazan State Instrument-making Enterprise – is the manufacturer of the Ka-52’s laser-beam guided weapon navigator and video image processing system from the Hunter range, used for missile guidance. These systems allow the helicopter to quickly detect and track two targets at the same time, carrying out high-precision guidance of Attack and Vortex missiles. To date, the Ryazan State Instrument-making Enterprise has supplied more than 60 units for the Ka-52.

The SAU-800 automatic control system, created by Radioelectronic Technologies’ facilities in Saratov – the Industrial Automatics Design Bureau – enables the Alligator to be piloted in manual, automated and automatic modes. The SAU-800 is integrated with the SIVPV-52 aerometric data recording and processing system developed by Radioelectronic Technologies’ Moscow-based company Aeropribor Voskhod.

The SUO-806P weapons control complex for the Ka-52 has been designed and  produced by Radioelectronic Technologies’ Kursk-based Aviaavtomatika company (Kursk OJSC Pribor).

In addition, all the key sensors for the Ka-52 helicopter, including pressure sensors, alarms, external thermometer and differential pressure switch, have been developed and produced by the Glukharev Engels Experimental Design Bureau (Signal), also part of Radioelectronic Technologies.

The integrated avionics assembly, produced by the companies under Radioelectronic Technologies, makes the Ka-52 a powerful, reliable, and modern weapon that is highly competitive and holds significant export potential.

Radioelectronic Technologies holding company is Russia’s largest centre for defence and civilian instrument engineering. It was established in 2009 and is part of Rostec State Corporation. It is engaged in the development and production of electronic warfare, avionics systems (electronic systems for aircraft), IFF systems, multi-purpose measuring equipment, electrical connectors and cable systems, as well as various household appliances and medical devices. The holding company comprises 97 organizations located in 28 regions across Russia. It employs more than 60,000 people and its products are exported to 60 countries.