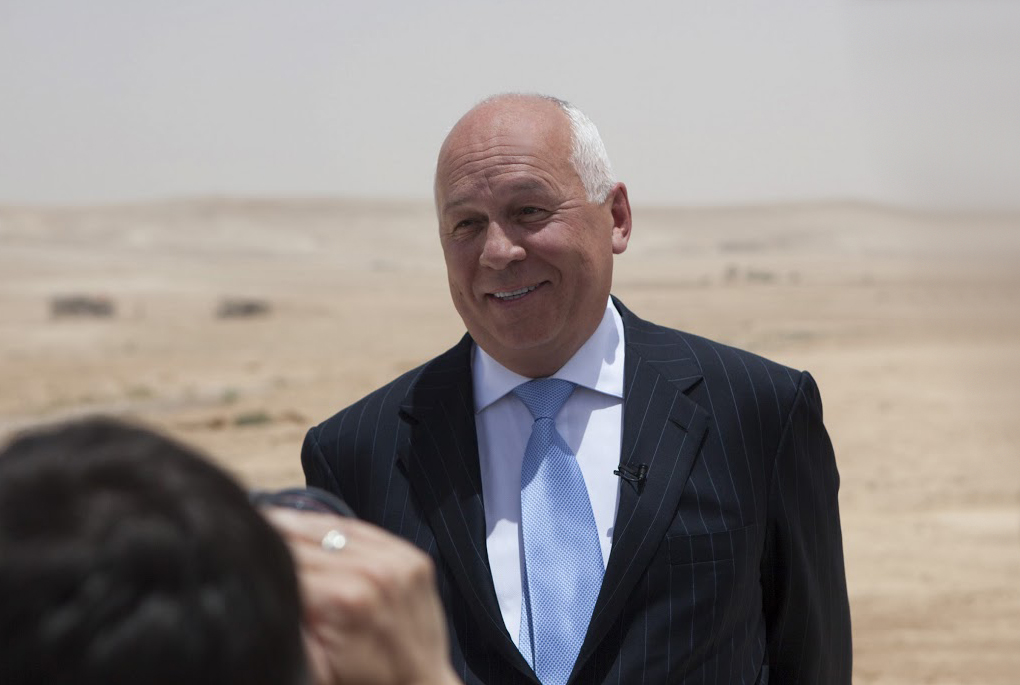 Chemezov said a Libyan representative he did not name approached him personally during the opening ceremony of a Russian grenade-launcher assembly facility in Jordan earlier that day.

He said the Libyan representative had asked him “to hand a letter to our president, that they would like to buy something and will apparently send a delegation to discuss their request.”

That was not the first time the Libyans have made such a request, Chemezov said.

“They have already asked us, as far as possible, to revive contracts that were suspended,” Chemezov said, adding that negotiations had not begun.

Rosoboronexport head Anatoly Isaikin said in 2011 that the Russian state-run arms exporter had lost a total of $4 billion over the cancellation of contracts with Libya, adding that the figure included losses of opportunity and foregone profits.

Russia has joined arms sanctions against Libya, suspending supplies of military hardware to the country. Thousands of people have been killed since the uprising against Libyan leader Muammar Gaddafi's rule began in February 2011.

Gaddafi’s regime was overthrown in October 2011 by opposition forces with NATO’s assistance after a seven-month civil war. Gaddafi, who had ruled the country for almost 42 years, was captured and killed by rebels near his hometown of Sirte on October 20.