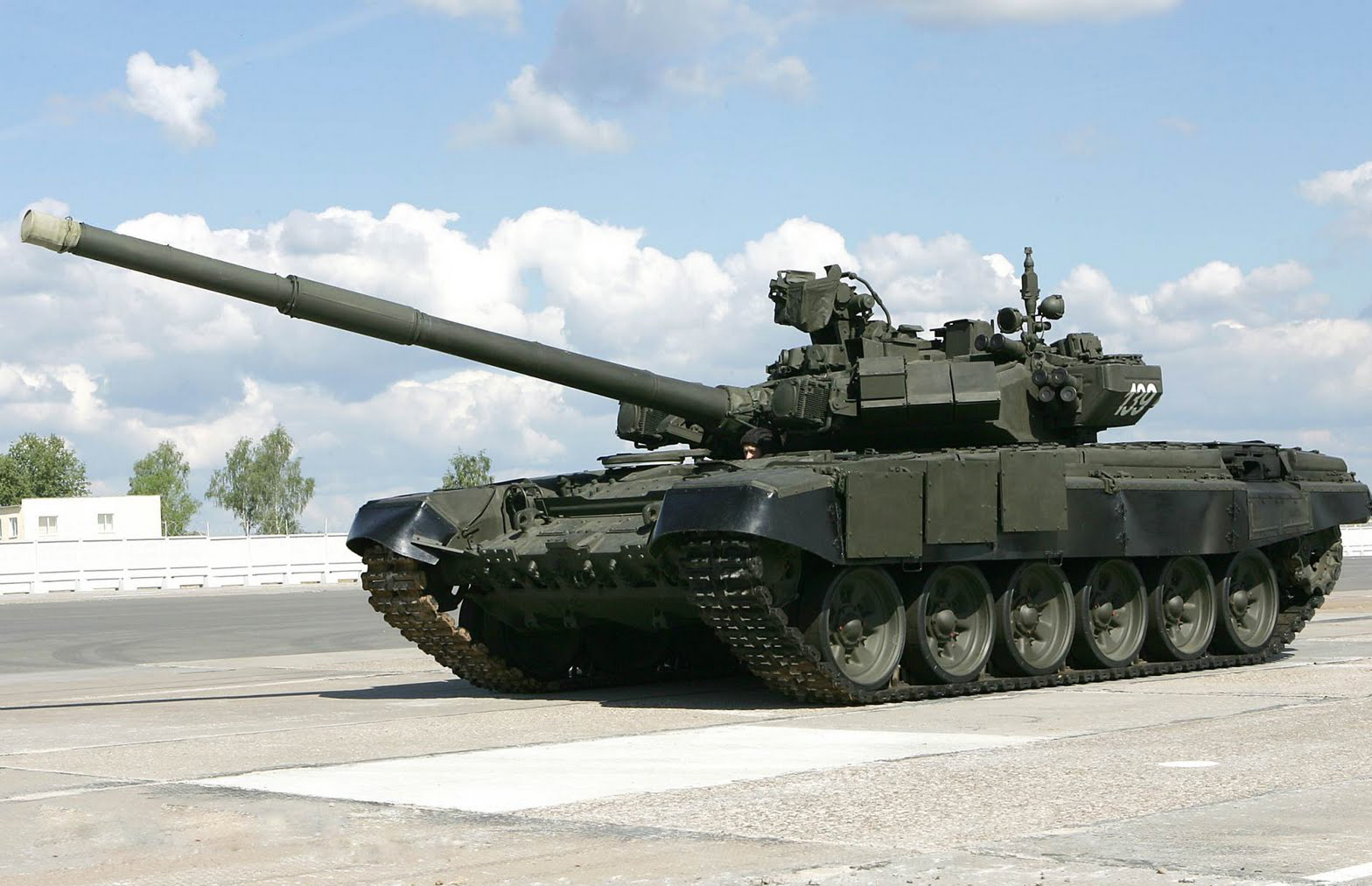 Russia has decided to leave a sample T-90S tank in Peru for trials by the country’s Ministry of Defence following the IV International Defense Technology Exhibition SITDEF-2013  in Lima.

“Rosoboronexport and Uralvagonzavod received an official request from Peru’s Ministry of Defence asking that it be allowed to hold on to the tank after the exhibition in order to carry out trials on it,” said Sergei Ladygin, the head of the company’s delegation.

Ladygin also stated that the trials would last another six months. During this period, ammunition for the tank would be sent to Peru for testing different firing systems.

If the tests are successful, Peru’s Ministry of Defence will purchase 100 units. At present, the Peruvian army has around 300 T-55 tanks which it plans to replace with new T-90S tanks, reports RIA Novosti.

“The decision by Peru’s Ministry of Defence to carry out trials can be seen as a definite success for the Russian delegation at the Lima exhibition, as can the fact that there will be a contract for the purchase of heavy military equipment,” said Ladygin. 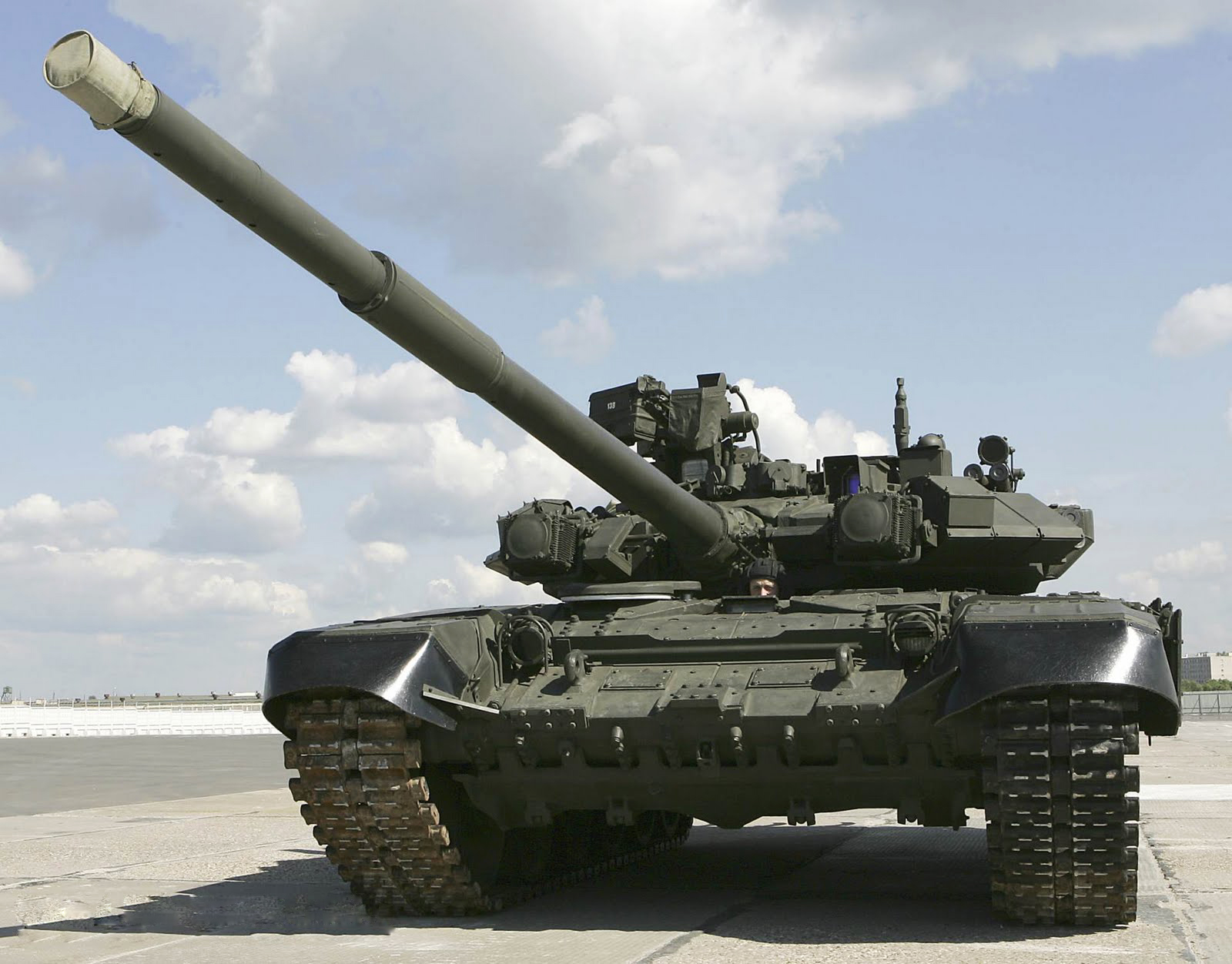 The T-90 is the Russian army’s most modern tank. Over the last ten years it has become one of the most popular tanks in the world, and exports of the T-90S have reached more than 1,000 units.

The tank was created after studying the deployment of T-72 tanks in different countries and in real conditions of modern warfare over many years. The T-90 embodies the best characteristics which made previous models famous.

The T-90S can fire seven times a minute with an effective range of up to 2,500m. It can fire Refleks (AT-11 Snier) laser beam-guided missiles within a range of 75 to 5,000m. Missiles with a weight of approximately 17kg can penetrate armour with a thickness of over 900mm.

Currently, as part of the modernization of its armed forces, Peru plans to purchase 120 tanks for its army to replace the outdated T-55S that was manufactured between 1973 and 1978.