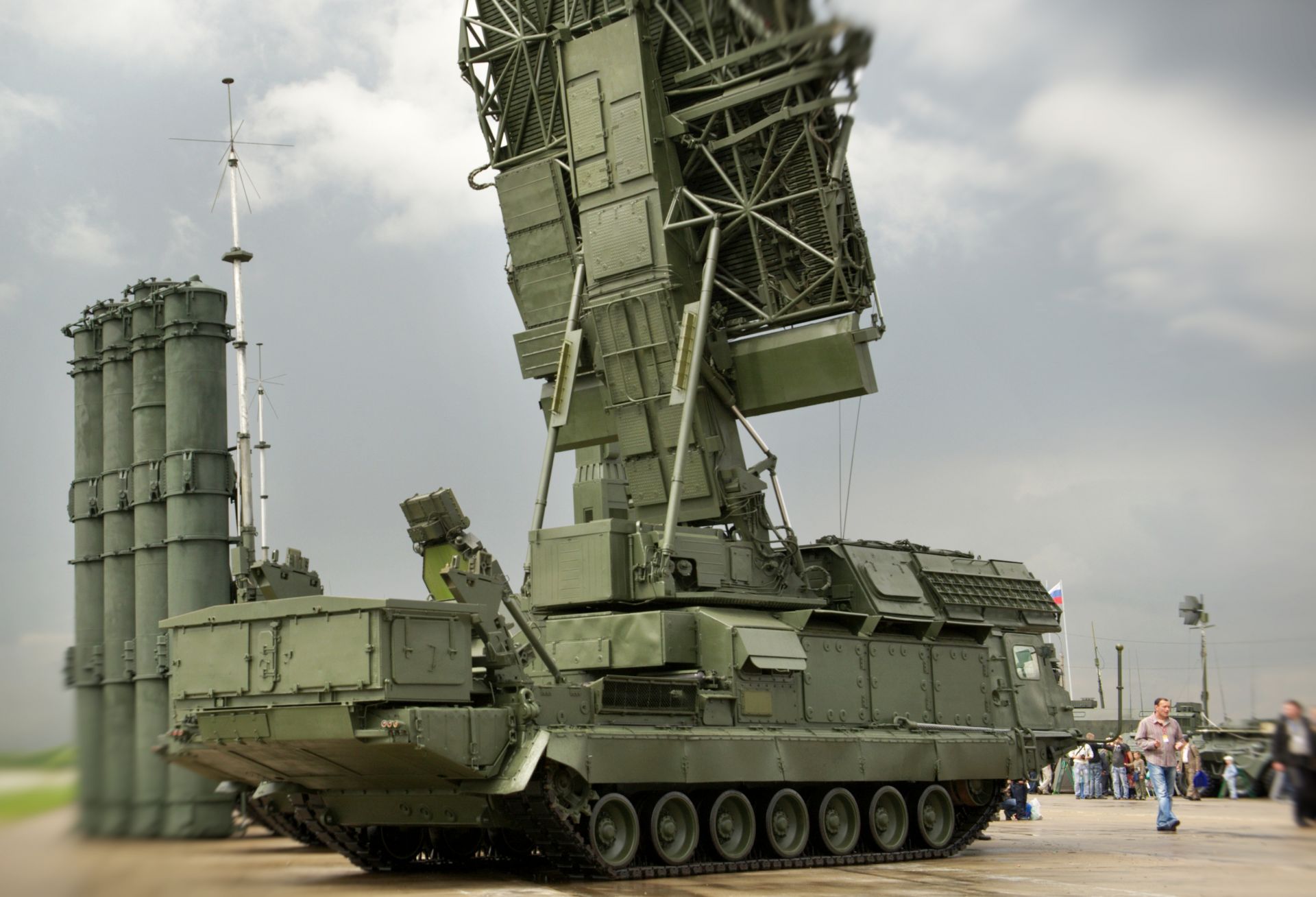 Rosoboronexport is offering a contract to Turkey for the purchase of the Antey-2500 anti-ballistic missile system, reports Rosoboronexport’s press service.

Rosoboronexport is exhibiting over 200 samples of Russian military equipment for the army, air force and navy at the 11th International Defence Industry Fair IDEF 2013 taking place in Istanbul from 7 to 10 May. 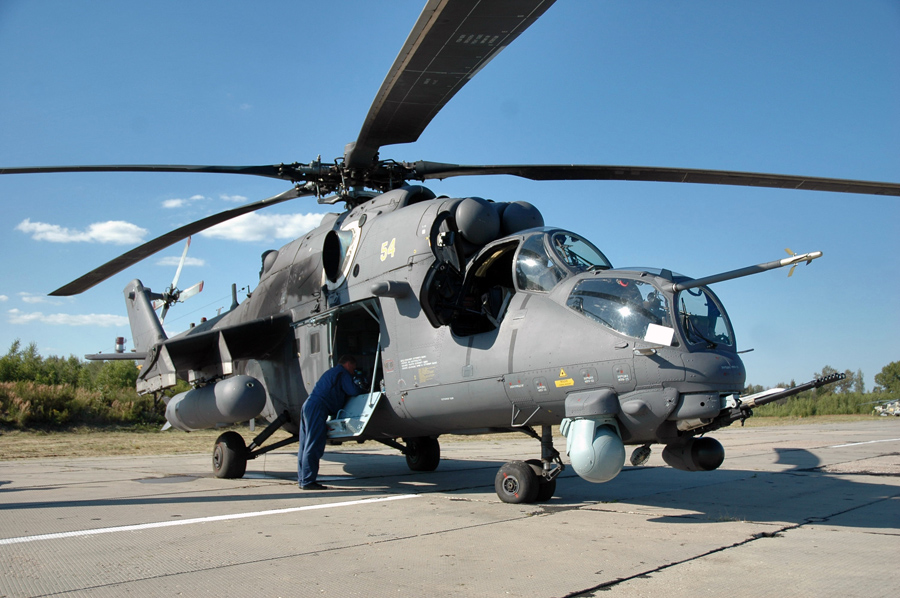 As part of the Russian-Turkish T-LORAMIS project for the joint development of anti-aircraft systems, Rosoboronexport is offering its partners a contract for the unique Antey-2500 anti-ballistic missile system. If the contract goes through, an advanced Russian-Turkish air and missile defence complex will be set up in Turkey, states the report. 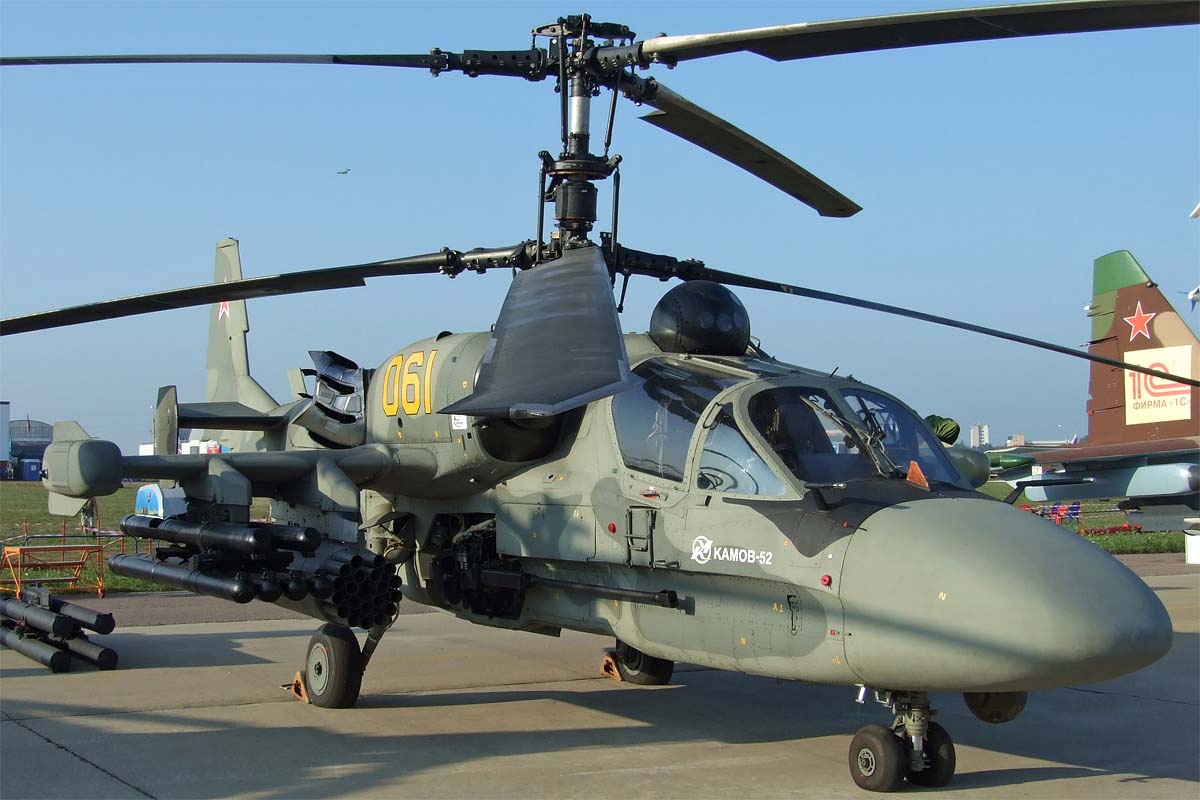 In addition, Rosoboronexport will have the project 12061E Murena-E landing craft on display. This craft could become an important component in dock landing ships at Turkish shipyards. 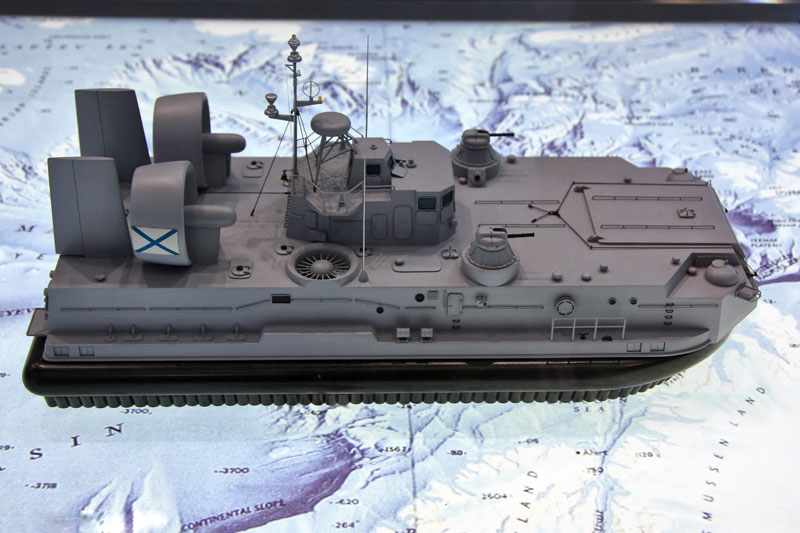 The brand new Terminator fire support military vehicle will also be on show in Istanbul. 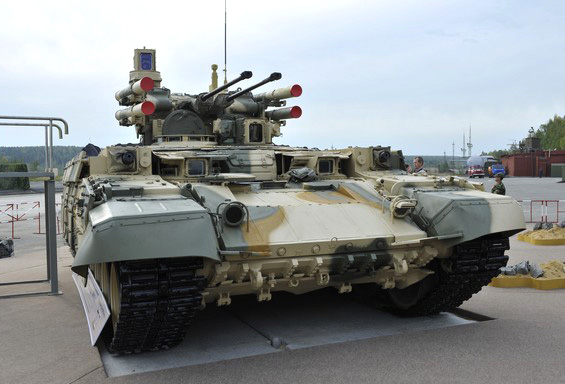 “Turkey is the first NATO country with which Russia has established firm ties in the field of military technical cooperation,” noted Anatoly Aksenov, advisor to the general director and head of the Rosoboronexport delegation. “Considering the volume and potential of the Turkish arms market, we see military technical cooperation with this country as one of our most important activities.”