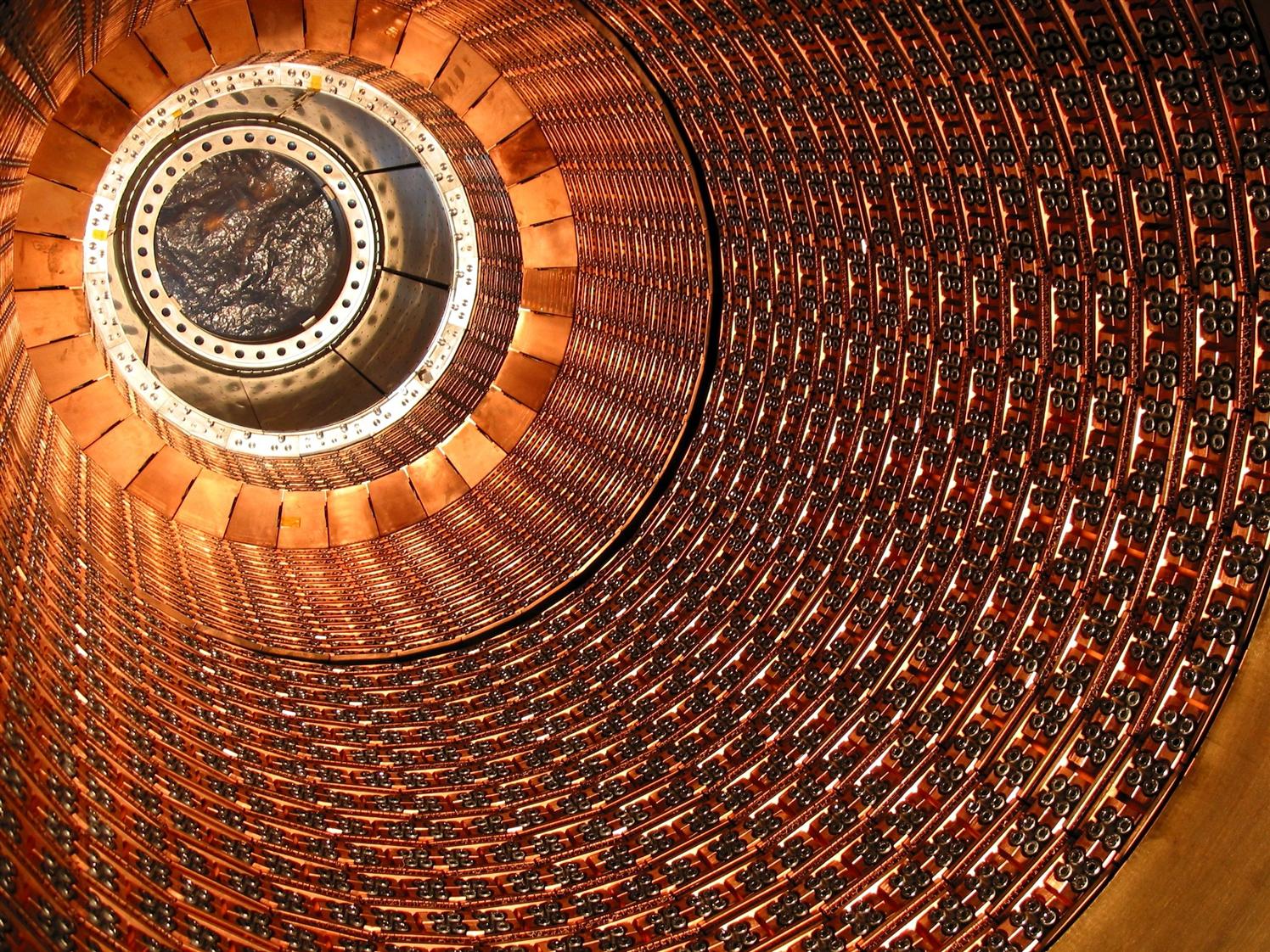 In today's world, composites are everywhere. Composites–multicomponent materials that are lighter, stronger and more durable than typical materials–have unique properties, in that they do not burn in a fire, do not corrode, and can sustain both extremely high and low temperatures. All of this makes them indispensable in many industrial sectors, particularly aviation, space industry, shipbuilding, and mechanical engineering. They can significantly reduce the weight of modern aircraft and, consequently, both fuel consumption and the cost of flights. The Rostec holding company "RT-Chemcomposit", founded in 2009, is Russia's leader in the production of polymer composite products. 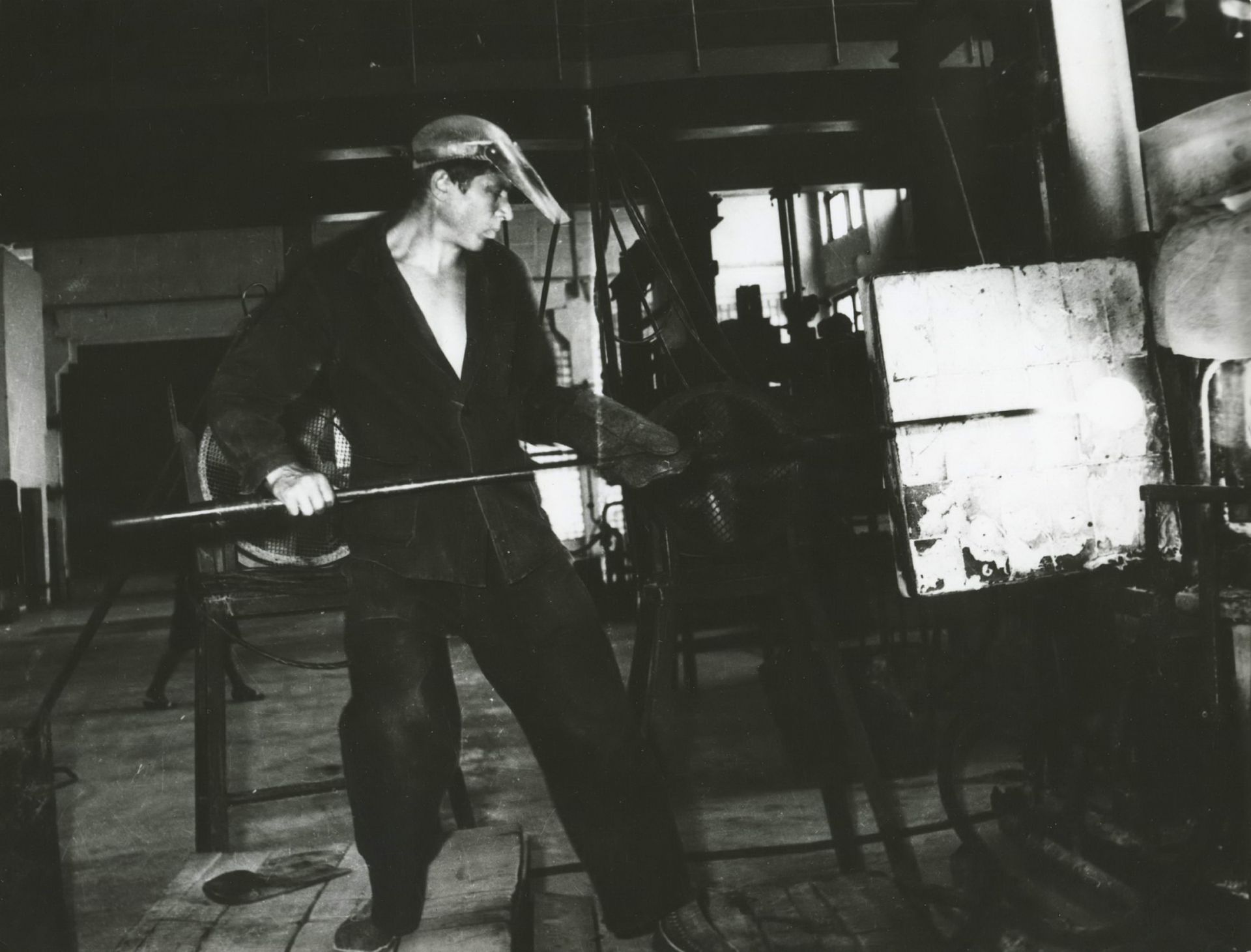 The holding company "RT-Khimkompozit" not only conducts research and creates innovative solutions in the field of polymeric composite materials, but also delivers finished products. One of the key enterprises in this field is ONPP "Technology", which already has more than 50 years of successful experience with polymer composites, fiberglass, structural ceramics, glass ceramics, and optical glass. “Technology” has developed a wide range of products for aviation, space, military, transportation, and defense sectors. During the half-century of the enterprise's existence, its specialists have created more than eight hundred new materials.

The story of this unique enterprise began in 1959 with the construction of the pilot plant, which in 1963 was converted into a branch of the Institute of Technical Glass. In 1968 a branch of the Russian Institute of Aviation Materials (VIAM) was opened on the same site, and it provided a base for the development and production of non-metallic materials. 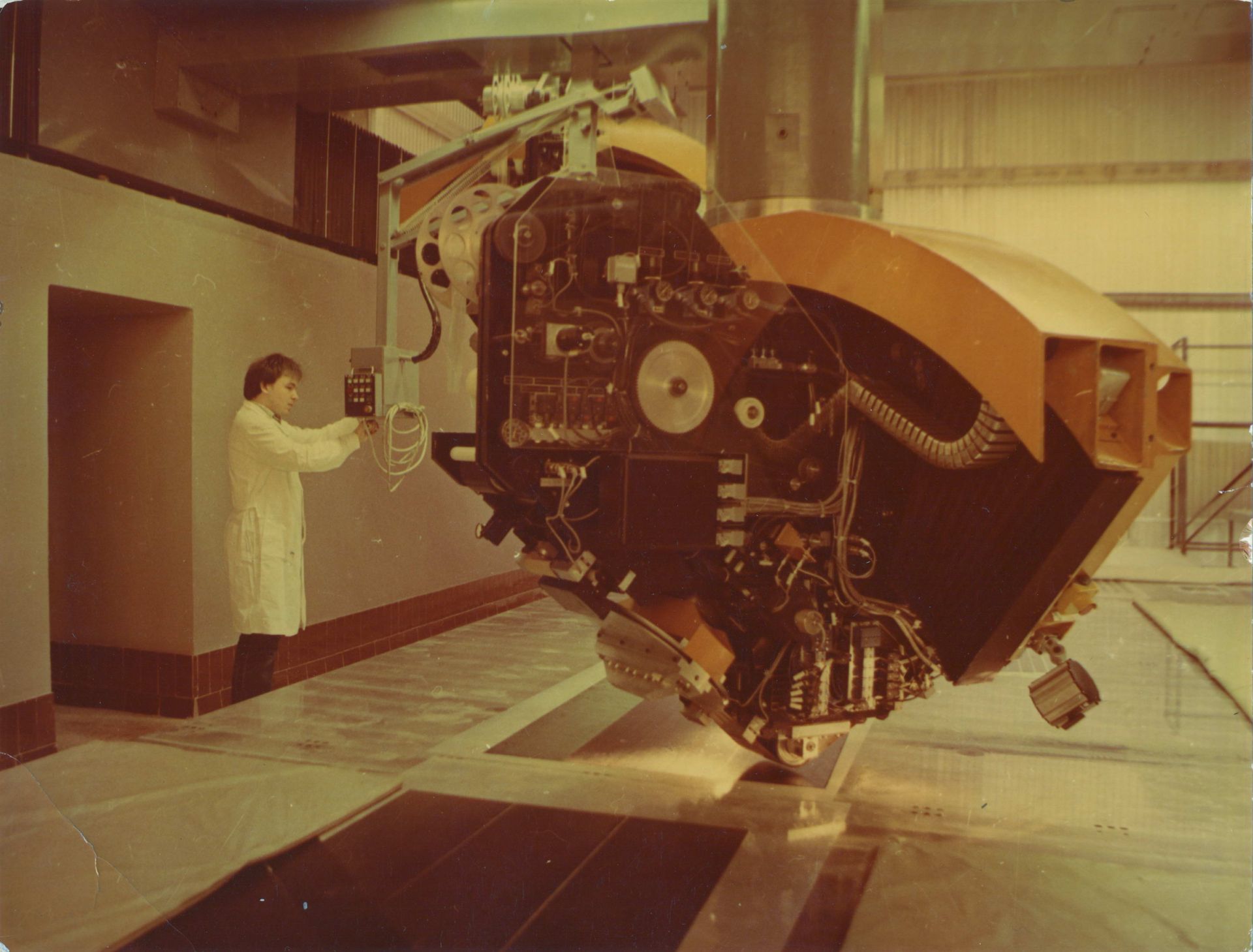 In 1972 the company developed the technology and prepared the glazing for the sarcophagus in Lenin's Mausoleum, which provided protection from detrimental effects, as well as precise image reproduction. In fact, during the 1920s specialists from Obinsk also made the original sarcophagus for Lenin's body, which was constructed from high-strength glass to protect the body from bullets and explosions.

In 1978 the NPP "Technology" was founded from the two branch institutes dedicated to the development and production of non-metallic metals. 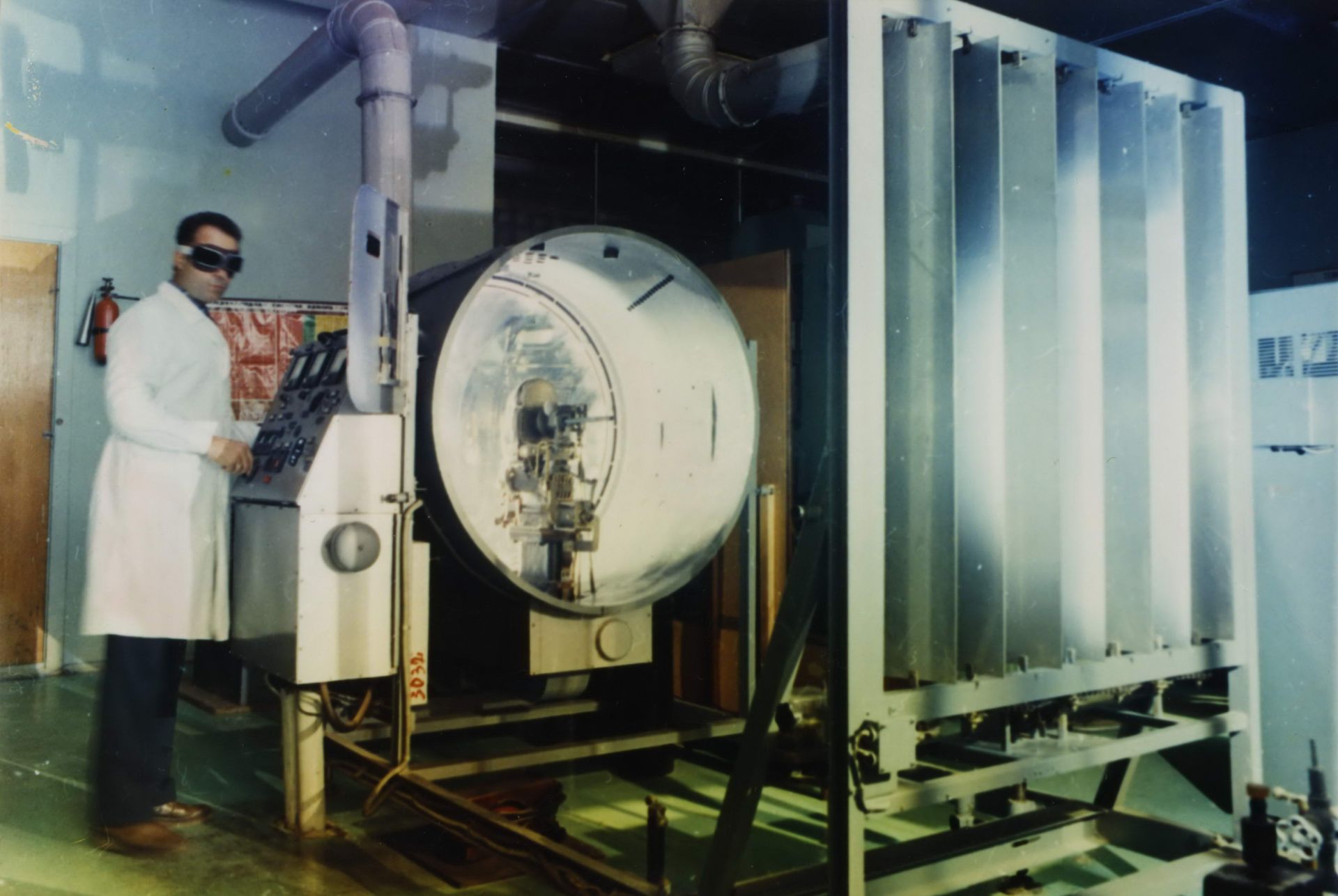 In 1994 the company received the designation of a State Scientific Center of the Russian Federation.

"Composites can be designed in advance out of specific products for special tasks. For consumers, this means a reduction in construction time, lower operating costs, and an increase in the lifespan of the systems in which these materials are used. The most innovative materials, biocomposites, are even more important from the point of view of the 'green economy.' For example, reducing the weight of a vehicle not only improves fuel economy, but also reduces emissions and material consumption by three or four times and increases the productivity of turbo-machinery (industrial pumps and fans) by twenty to thirty percent," said Denis Manturov, the Minister of Industry and Trade, in an interview published in "Rossiiskaia Gazeta" on October 25, 2012.

Widely used, for example, is carbon fiber. In 2004, as part of the international project Atlas for the Large Hadron Collider (LHC), "Technology" created from carbon fiber the unique supporting structures that supported the main radiation detector.

This new generation of materials is also widely used in modern aviation. The glazing of cabins of airplanes and helicopters, the so-called "lanterns", has already been ordered for production. 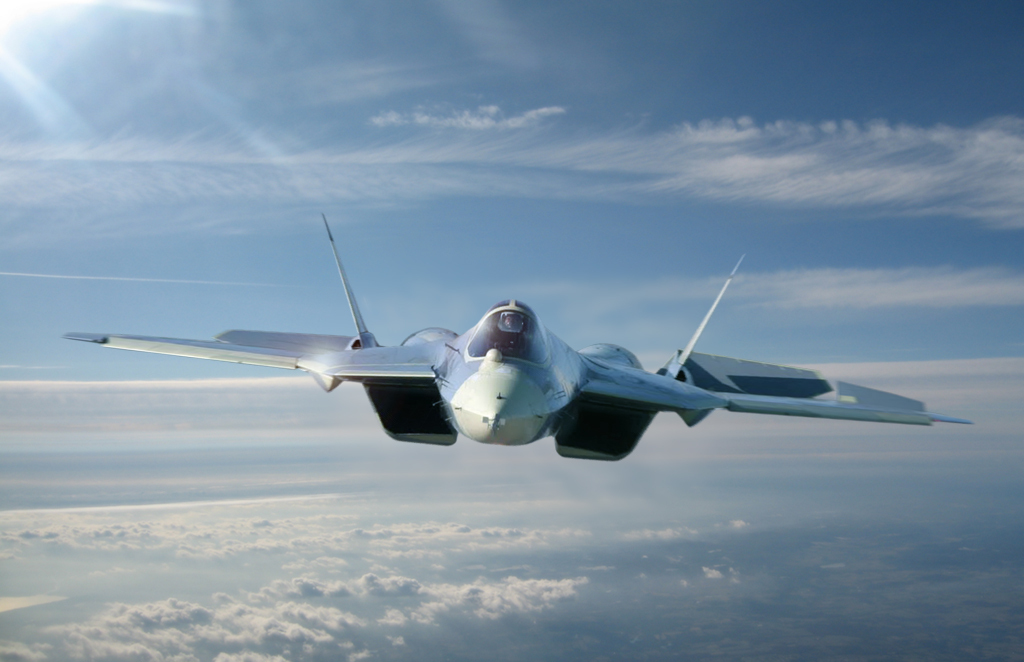 In 2005, the company developed a multi-functional industrial technology of nanoscale coating with layers of indium tin oxide and gold, a first for Russia. The unique coating was designed to protect flight crews from harmful external factors, improve the overall flight performance of airplanes and helicopters, and also increase the usefulness of organic glass. Such multi-functional, optically invisible nanocoatings have already been put into mass production.

Glass from Obninsk has unique characteristics. Its coating consists of very thin layers of gold and indium tin-oxide. The thickness of each layer is less than twenty nanometers, which is tens of thousands of times thinner than a human hair. The development of this technology took several years. The presence of this thin film on the surface of glass, almost invisible to the eye, dramatically changes its properties. These transparent nano-coatings make aircraft less detectable by radar, protect pilots from radiation and ultraviolet rays, and reduce glare. Such glass is also resistant to atmospheric pressures and has greater strength and elasticity.

An illustrative example of nano-coating "lanterns" is the new, fifth-generation Russian fighter aircraft, the T-50. Along with carbon fiber panels that compose the structure of the aircraft–which are also designed in Obninsk–the nano-coated glass makes the T-50 into an ultra-modern stealth aircraft.

In 2010, the developers of the stealth glass won a prize from the government of the Russian Federation for the creation of new high-tech products.

In the field of civil aviation, the company produces elements of the PCM sound-absorbing panels for the SaM-146 engine of the Sukhoi Superjet 100 aircraft. It also has produced prototypes for marker panels and caissons fin components, as well as a stabilizer for the MS-21carbon fiber tail. Development has also begun on the future Su-47 "Berkut" fighter aircraft.

Plans are also ready to begin the mass production of glass products for the Il-76-MD-90A and family of MS-21 aircrafts. The company also intends to supply composite structural components for medium-haul aircraft in the Boeing and Airbus fleets.

Demands for composites are no less numerous in the space sector than in aviation. During the 1970s,  "Technology" supplied composite materials for the "Venus" space station. 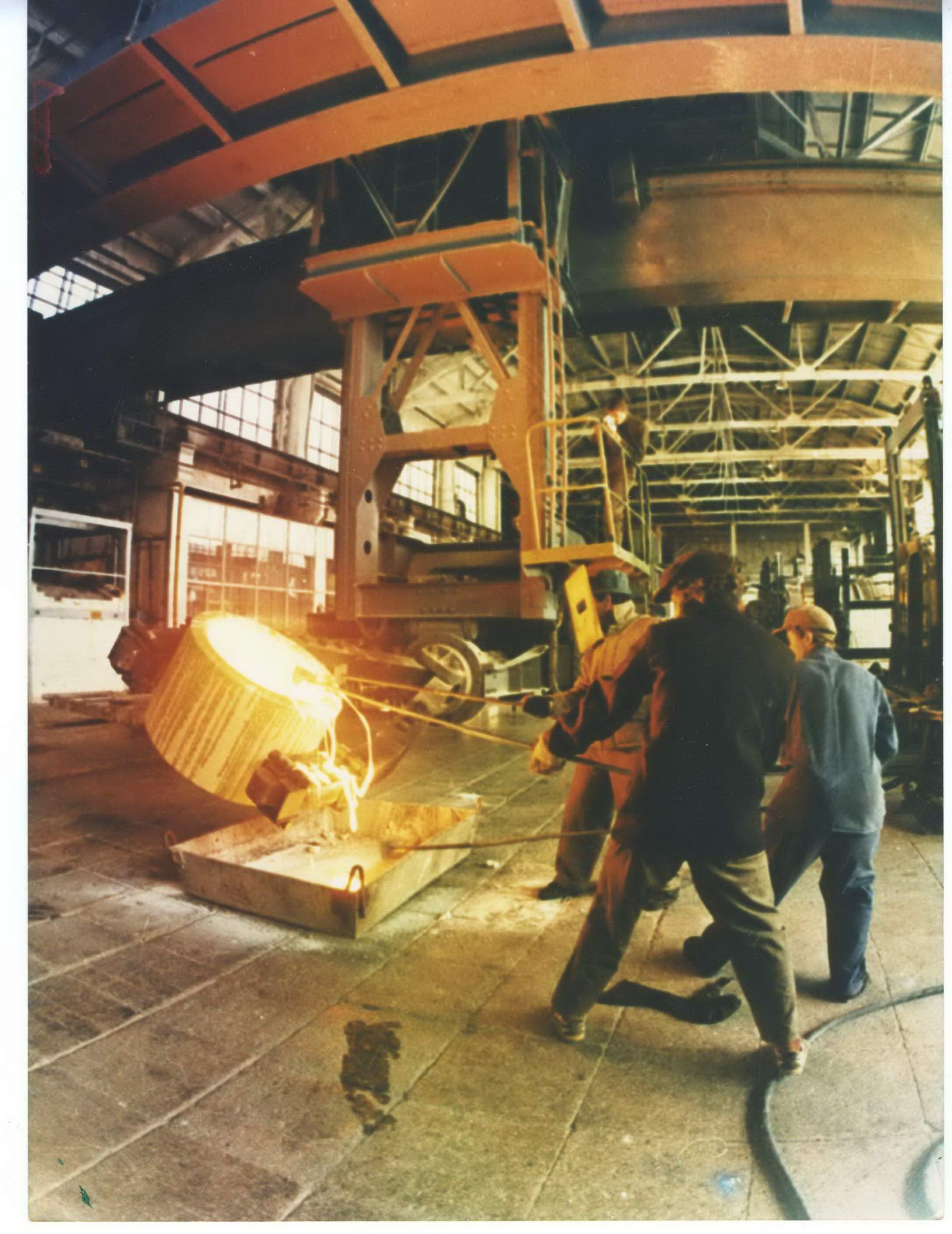 In 1988 the space shuttle "Buran" was successfully outfitted with ceramic thermal protection, a glazed cockpit, and other composite parts designed by the ONPP "Technology".

In 1995, "Technology" began the mass production of shell warheads for “Proton” carrier missiles.

Today, 'Technology' engages in the mass production of carbon fiber shell nose cones with a diameter of more than 4 meters and an area of over thirty square meters, in addition to integral cylindrical compartments, fairings stages, and the booster rockets "Proton-M", "Rokot" and "Angara". 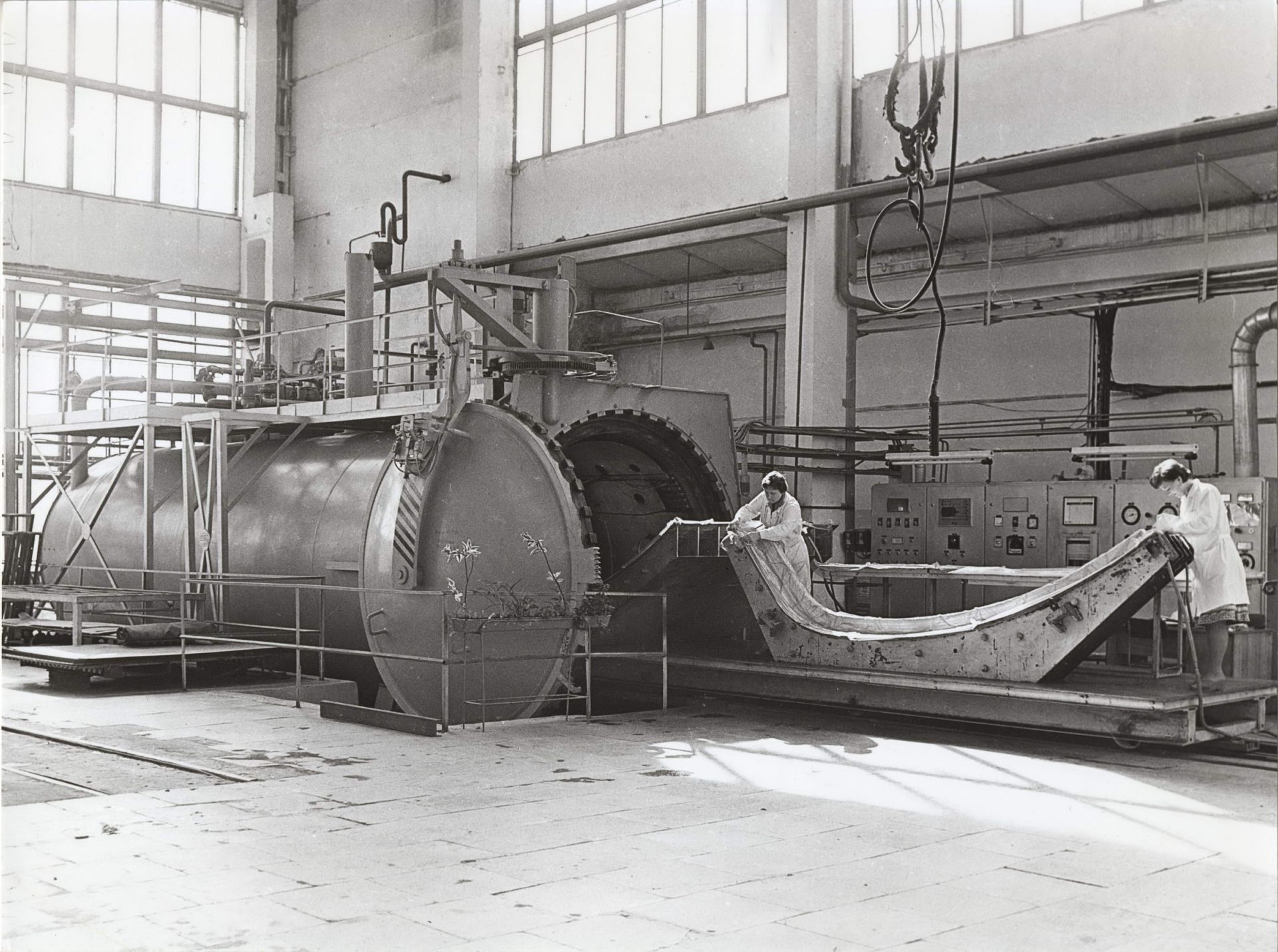 In 2000 the company produced the first thermal panels to provide a thermal control system for a new generation of spacecraft.

In 2011 the low-orbit space observatory "Spektr-R" ("Radioastron") was launched for the purpose of taking high-resolution images of remote objects in the universe. A carbon fiber antenna was designed for the radio telescope.

Bulletproof glass from Obninsk was installed in nuclear icebreakers to provide reliable protection against all types of firearms.

In 2013, the company introduced a new product, an electrically warmed glaze designed especially for ships operating in temperatures down to -80 degrees Celsius, such as those studying the natural shelf of the northern region of Russia.

Currently, the Obninsk company "Technology" is developing more than one hundred kinds of high-strength glass products for the cabins of electric locomotives, diesel locomotives, and other unique technological apparatuses.

In 2012 “Technology" was named the best innovative company of the year. Today it is the only company in Russia that has successfully introduced working mechanisms for the legal protection of intellectual property. “Technology” employs over two thousand people.

Although the earliest composites were used primarily in the defense industry, the majority of new generation products are utilized in civilian sectors of the economy: construction, transport, energy, engineering, utilities, oil and gas, non-ferrous metals, chemicals, petrochemicals, and medicine.

Pictures provided by the press service of “RT-Khimkompozit”.

RT-Chemcomposite participated in the Buran project