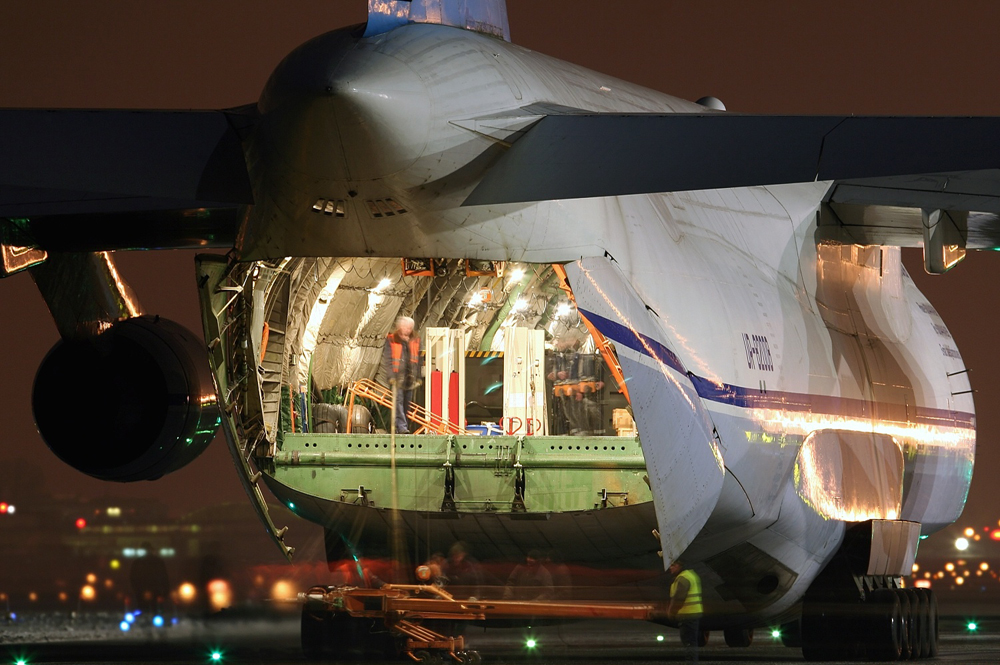 Rosoboronexport sent T-90S tank to Peru,  to be  displayed at the International Defense Technologies Exhibition (SITDEF 2013). Besides, An-124Ruslan  will also be presented within the event.

According to defensa.com,  after SITDEF 2013  held on May, 15-19 Rosoboronexport is to take T-90S to the 18th Armored Brigade., stationed at Fort Major General EP Rafael Hoyos Rubio (Rimac) to undergo a series of operational tests. 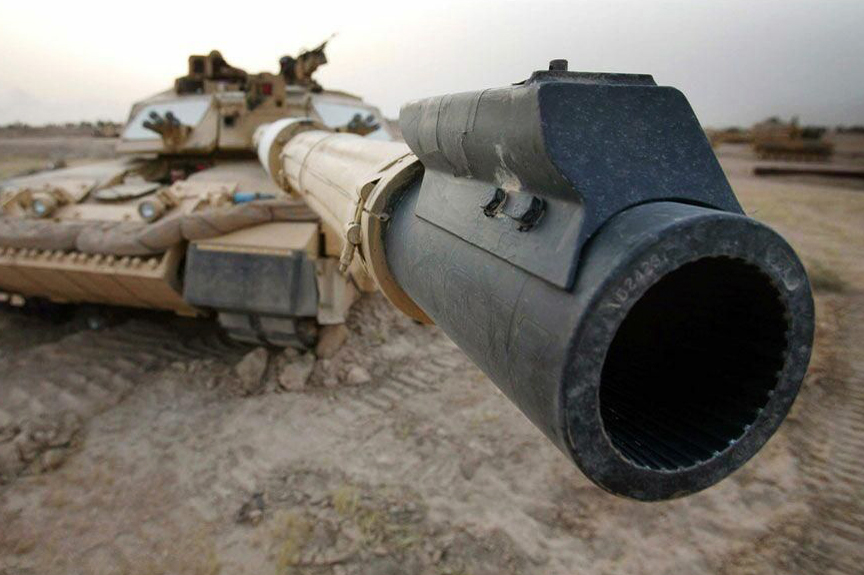 In addition, T-90S can fire the missile 9M119M Refleks (AT-11 Sniper) – and has a laser guide  with  a range of 75 to 5,000 m. The missile was developed by KBP Instrument Design Bureau (Vysokotochnye Kompleksy).

The Army of Peru currently  beingon the modernization program of the Armed Forces (Project Ugarte) plans  to purchase about120 -170 tanks to replace the outdated T-55 built between 1973-1978.

The International Defense Technology Exhibition and Prevention of Natural Disasters, SITDEF PERU 2013 is a commercial and cultural event promoted and organized by the Ministry of Defense and the Peruvian Armed forces This exhibition is held at the General Army Headquarters aiming at gathering national and international businesses related to edge defense technology every two years since 2007.
The third  SITDEF PERU 2013 will include physical and virtual displays of products and services which will helpPeru to modernize its  Armed Forces and Civil Defense System. The event will also promote business cooperation between national and international businesses strengthening the concept of defense at regional and worldwide levels.

ROSOBORONEXPORT, a Rostec subsidiary, is the only Russian state company exporting full range of products, services and technologies of military and dual purposes. Rosoboronexport is a leader of international arms market. The company performs 80% of Russian weaponry and military equipment exports. Rosoboronexport cooperates with over 700 ventures and organisations of Russian MIC. Russian military-industrial complex geography has over 70 countries.