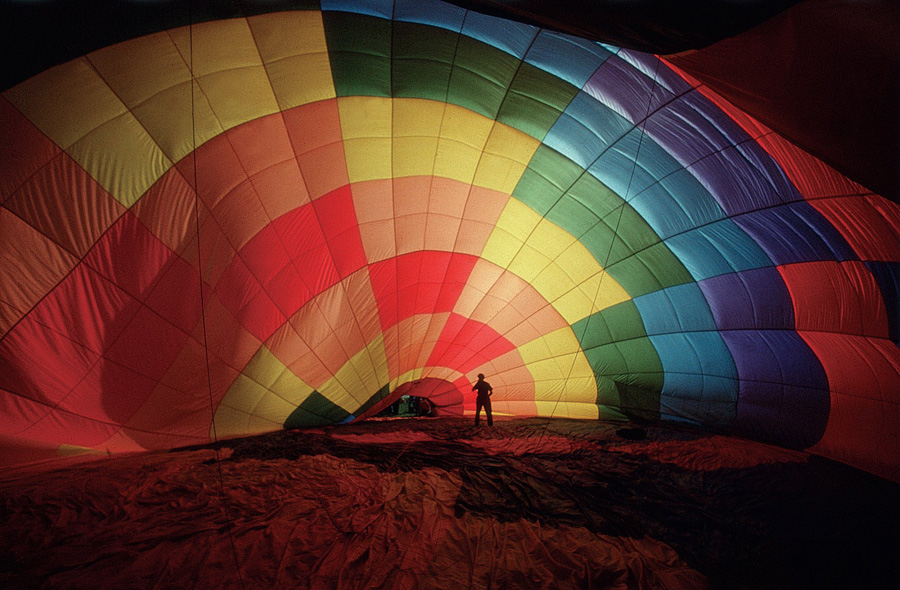 It seems logical to assume that ideas about devices that could break someone’s fall should have emerged at the same time as the development of aviation. In fact, such designs were invented long before the advent of aircraft. Back in ancient China, Southeast Asia and Africa, where parachutes were used mostly for entertainment, people knew about the braking properties of concave surfaces. In the 20th century, parachutes were used in a variety of fields, including space technology. The leader in Russian parachute manufacturing is NII Parachutostroeniya.

In China and Southeast Asia, people would jump from a height using umbrellas to slow their descent and some African tribes would do the same using wide palm branches. It is unlikely, though, that the creators of the first parachutes could have ever imagined that in the 21st century their inventions would be used not only by people jumping off cliffs or tall buildings, but also by spacecraft returning to Earth or even landing on Mars.

If a man has a structure made out of coated cloth 12 arms wide and 12 tall, he will be able to throw himself from any great height without hurting himself

It is believed that Leonardo da Vinci came up with the first parachute design in the 15th century. In his Codex Atlanticus (Atlantic Codex), he sketched a parachute as a dome in the form of a four-sided pyramid.

“If a man has a structure made out of coated cloth 12 arms wide and 12 tall, he will be able to throw himself from any great height without hurting himself,” wrote Leonardo da Vinci in his 1495 manuscript. 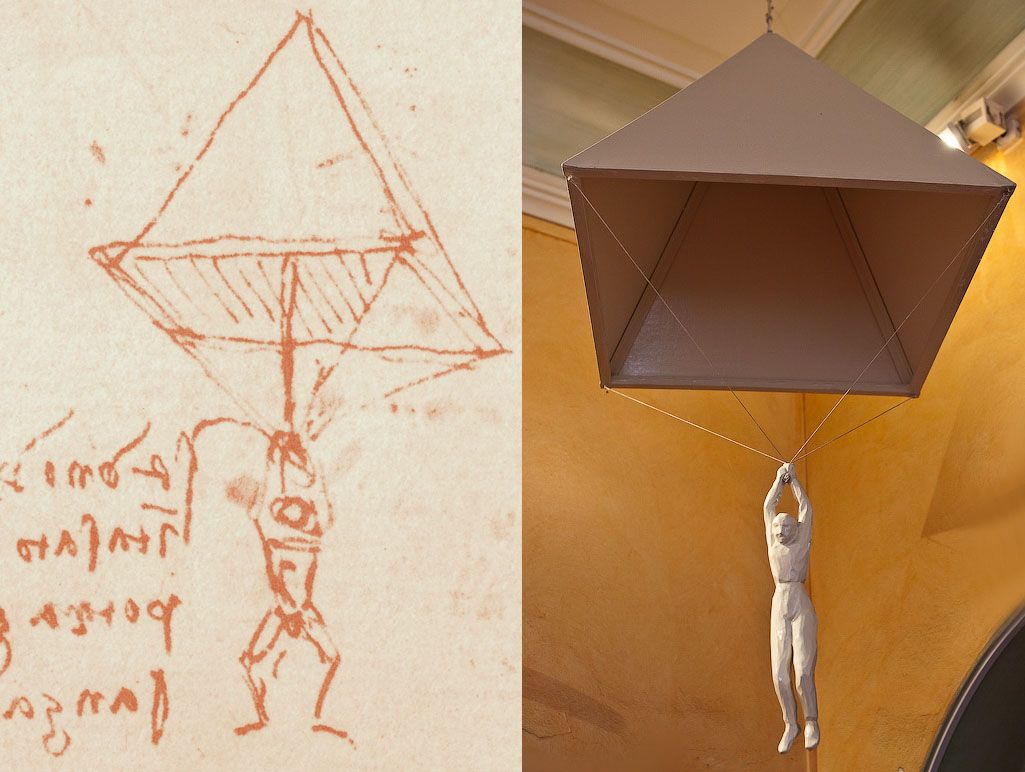 Leonardo’s idea was applied in practice in the 1620s by a Frenchman named Lavin who stitched together a tent of sheets, attached plates of whalebone and rope to its underside and, holding the ropes together, safely jumped over the wall of the fortress where he had been imprisoned into a river flowing below.

In his book of 1617, Bishop Fausto Veranzio described and depicted a parachute with a square-shaped dome. In 1783, a Frenchman, Louis-Sébastien Lenormand, proposed a parachute design which was a solid cone-shaped dome with straps coming down from the edges. Lenormand called his invention a parachute from the French para, meaning ‘to prevent’, and chute, meaning ‘to fall’. However, a practical application of Lenormand’s design was not found due to the inconvenience of attaching it to the basket of the balloon.

The 20th century and the development of aviation

The development of aviation was the most important stage in the history of the parachute. 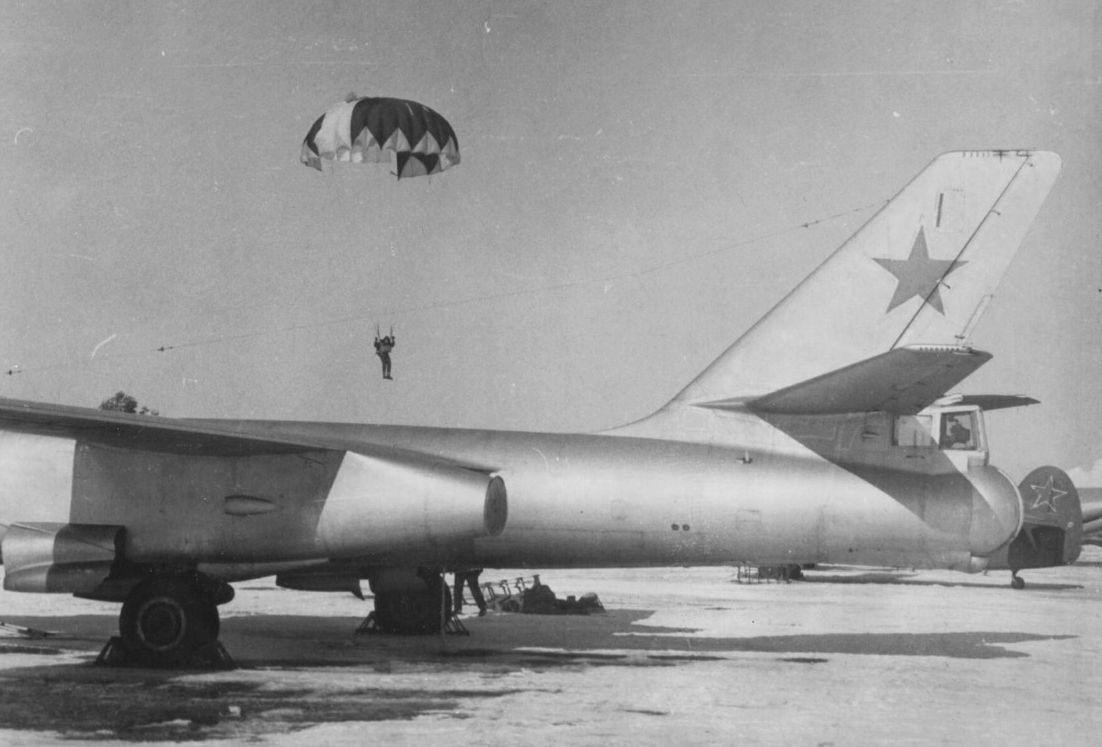 The first parachute for use in aviation was invented by Gleb Kotelnikov, a self-taught Russian technician who, in 1911, created a special parachute for pilots. This parachute was circular and fitted into a metal knapsack. Springs were housed at the bottom of the knapsack under the dome, which was thrown upwind once the ring was pulled. In 1924, a soft knapsack was patented, the design of which is still in use. The first model of the parachute was called the RK-1 (Russian Kotelnikov I). It never failed.

On 23 June 1927, for the first time in the Soviet Union, the test pilot Mikhail Gromov used a recovery parachute when he jumped out of an aeroplane at an altitude of 600 metres. The parachute was pure silk, made by America’s Irvin Air Chute Company. Pilots who bailed out with parachutes manufactured by this company were given small golden caterpillar pins. 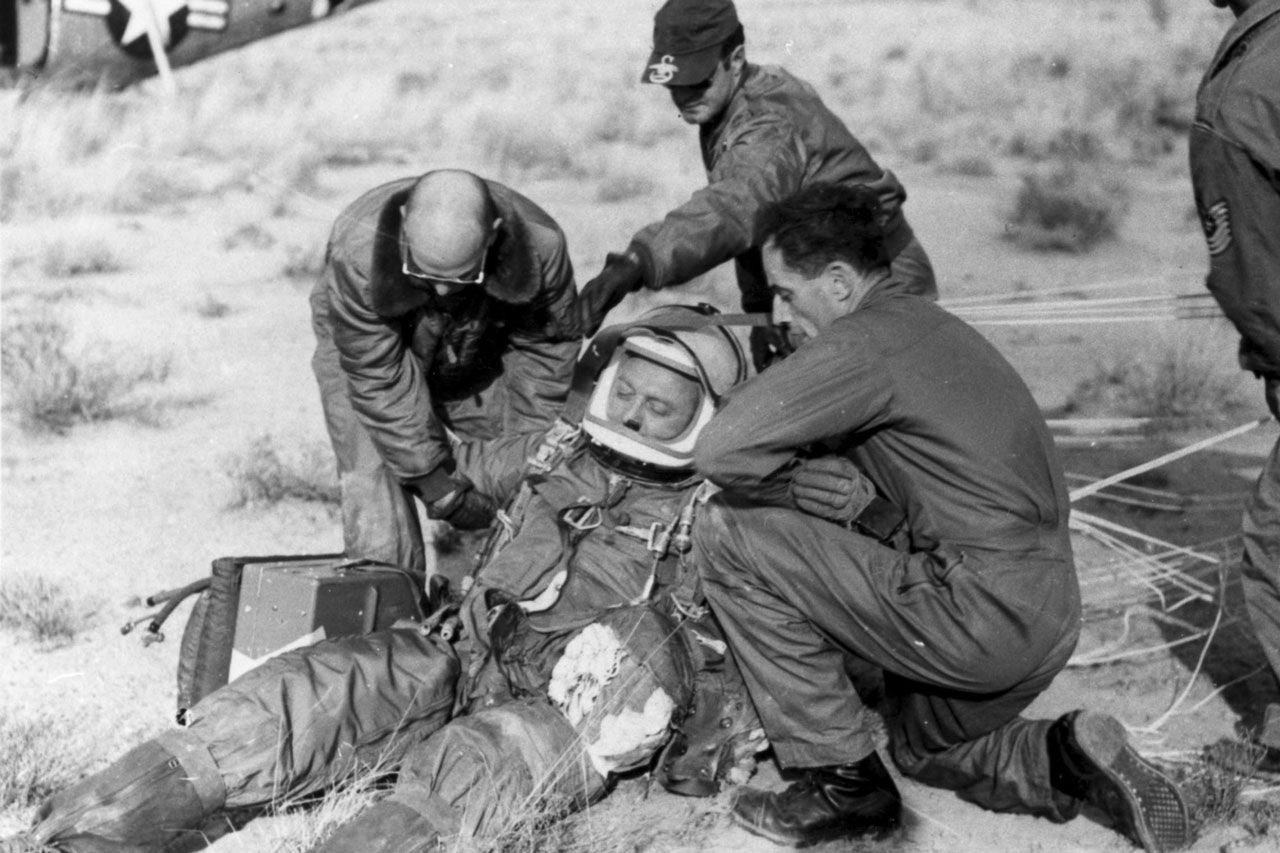 Since 1929, it has been compulsory for all pilots and hot air balloonists to carry parachutes. 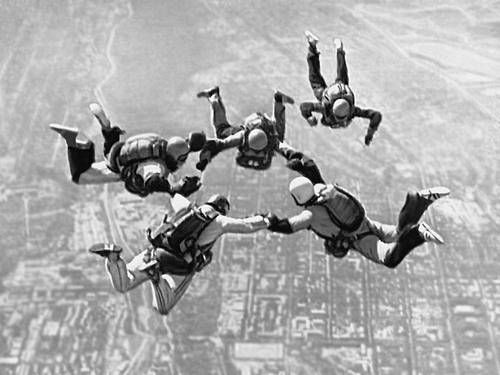 Full-scale development of parachuting in the Soviet Union dates back to 26 July 1930 when a group of military pilots conducted jumps from an aeroplane for the first time; 26 July thus became Paratrooper Day. The Soviet Union was home to the first airborne troops before the idea was adopted by other countries. 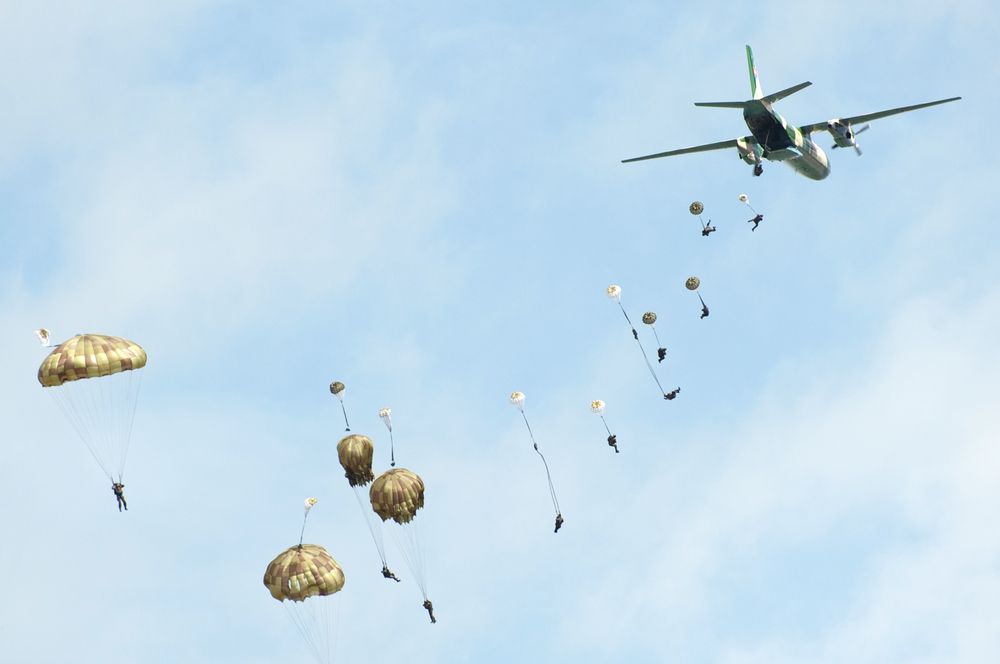 In 1930, Russia’s first parachute factory was opened in Moscow, and within five years a state parachute-manufacturing complex had been created. 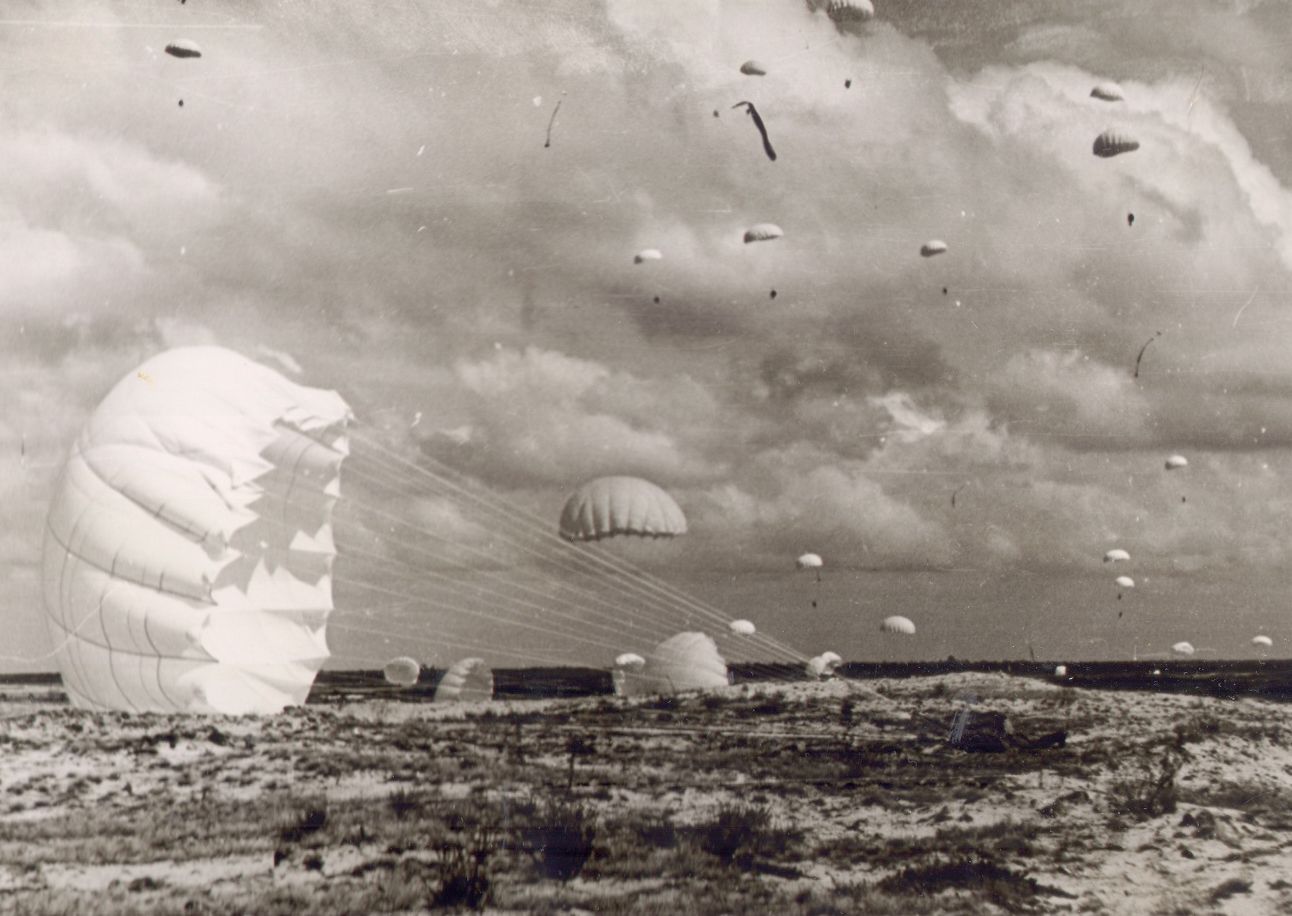 A revolution in parachuting came about when the Doronin brothers invented the world’s first device to automatically open parachutes. This invention made it possible to jump from any height in even the most difficult weather conditions. 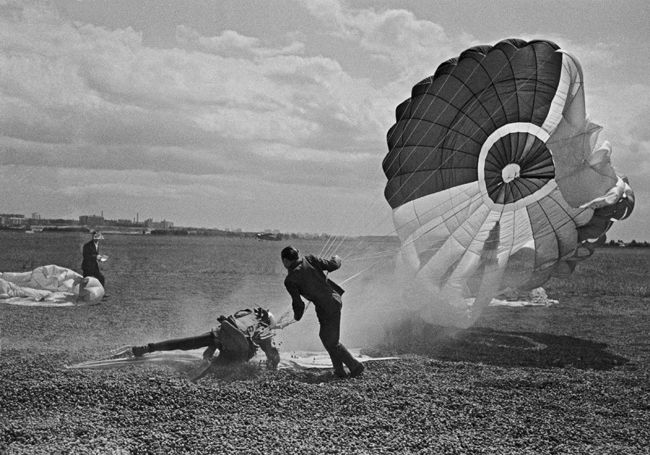 In 1946, the Scientific Research Institute for Parachute Design and Construction was established to develop test samples of parachute technology and outfits, as well as to conduct research and development in the field of parachute manufacturing. The institute was later renamed NII Parachutostroeniya. 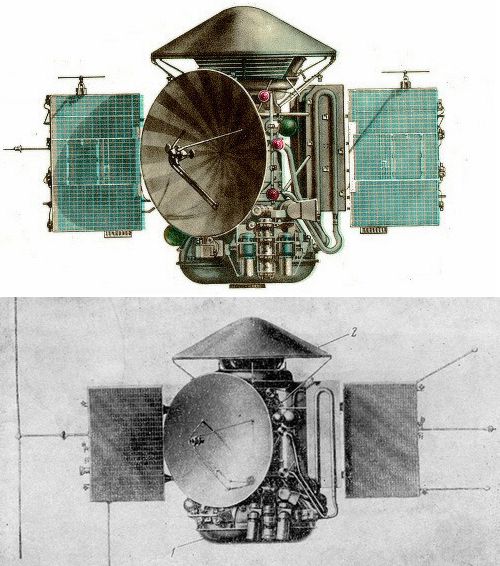 The Institute developed parachute systems for all manned Russian spacecraft. More than 300 cosmonauts (and astronauts from other countries) have returned to Earth using these parachutes. 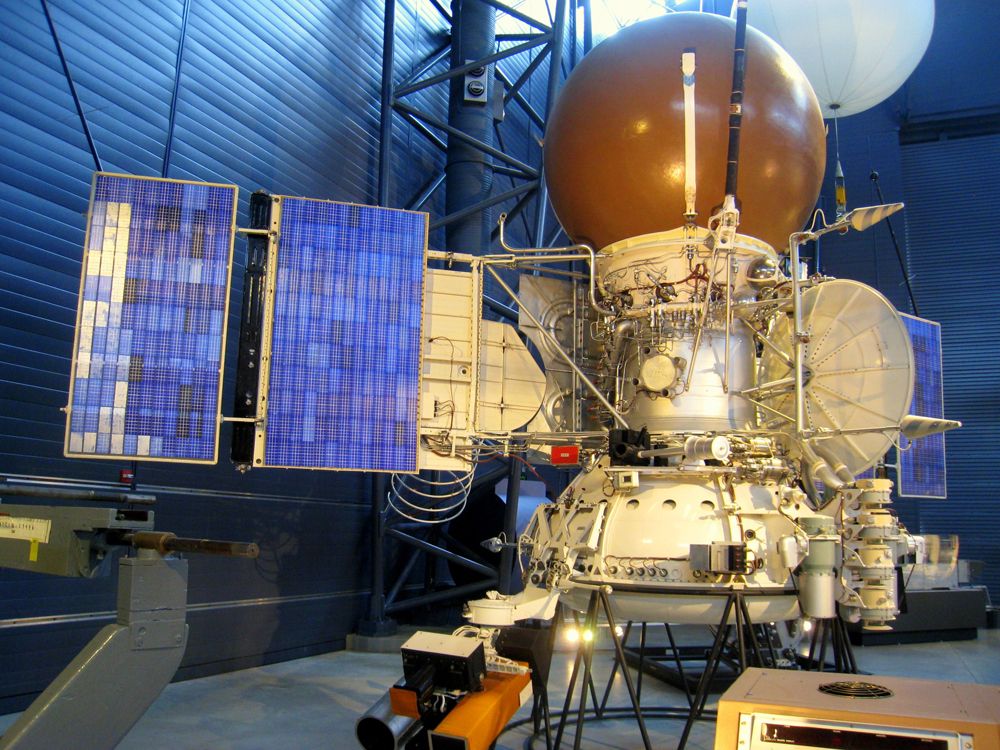 Between 1987 and 1992, the first development and testing of supersonic parachute braking systems took place at the Institute. In addition, feasibility studies were carried out on a parachute recovery system for 43-tonne rocket pods. Experts from the Institute later went on to develop new parachute designs for the recovery of objects weighing 53 and 70 tonnes.

In the 1990s, NII Parachutostroeniya developed, manufactured and conducted a full cycle of qualification tests on a parachute system to recover the booster accelerator of Europe’s Ariane 5 launcher weighing 40 tonnes for the Dutch company FOKKER. Parachute systems were also developed for Cariane capsules for the French company Aerospatiale and Express capsules commissioned by the German company ERNO. 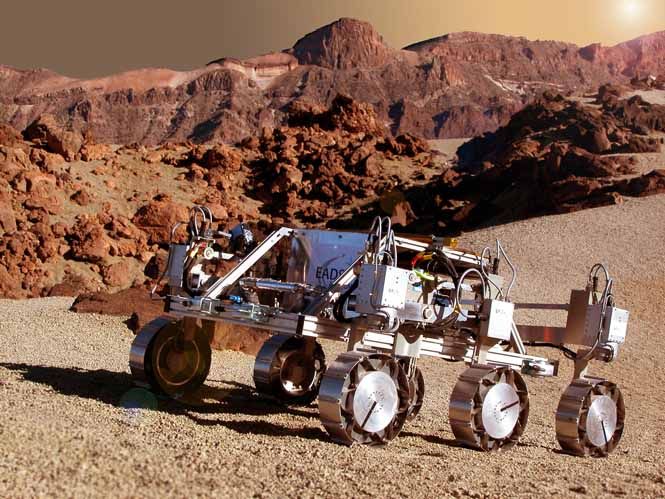 Since the 1970s, the Institute has been involved in developing brake parachute landing systems with cruciform standardized domes. These allow for a significant increase in the lifespan of aviation equipment and components, as well as improving pilot safety.

One of the most important areas is the development, testing and production of parachute rescue systems for aircraft crews. 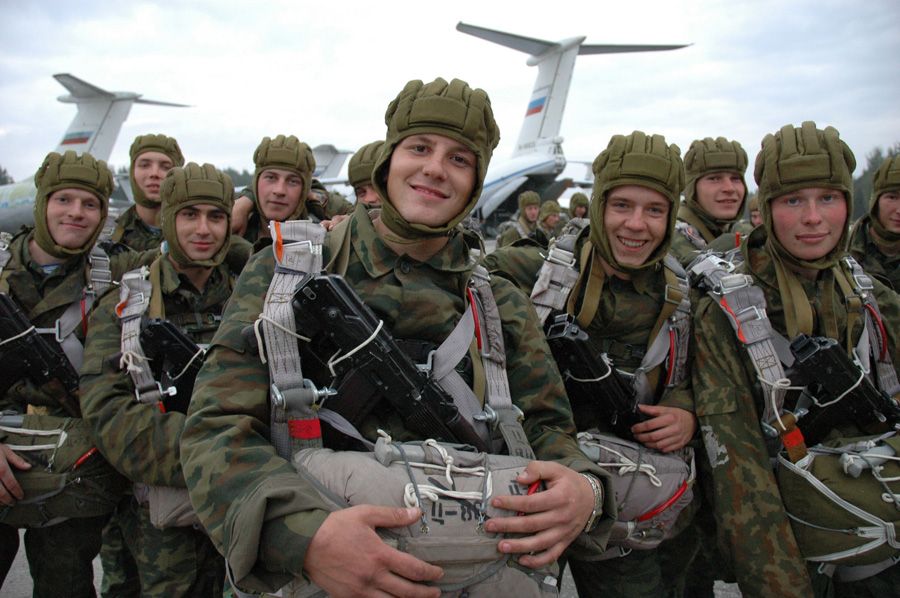 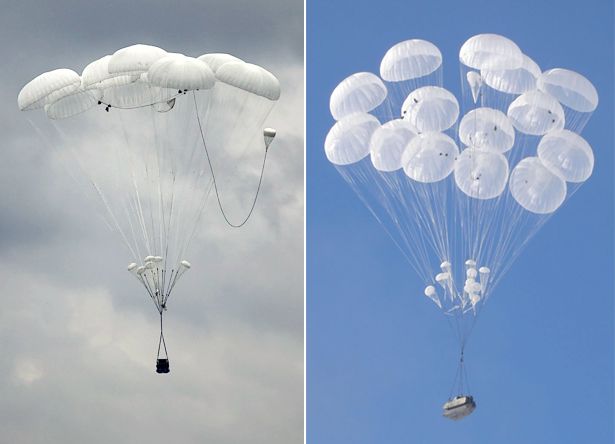 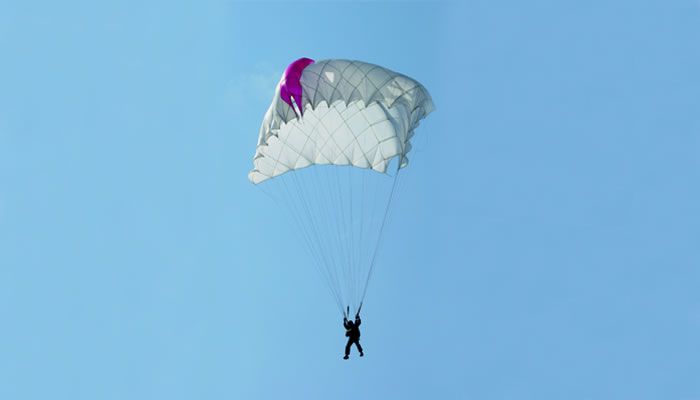 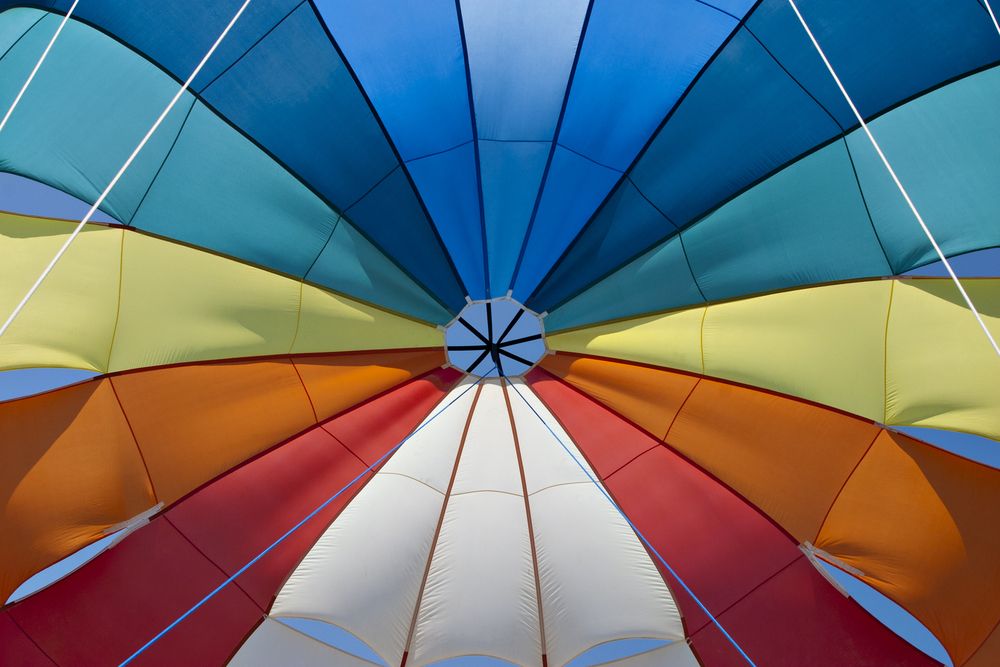 NII Parachutostroeniya is one of the few companies in the world capable of independently carrying out the full life cycle of all types of parachute systems, including integrated ground and flight testing, as well as support during operation and scrappage. This is unprecedented anywhere else in the world. 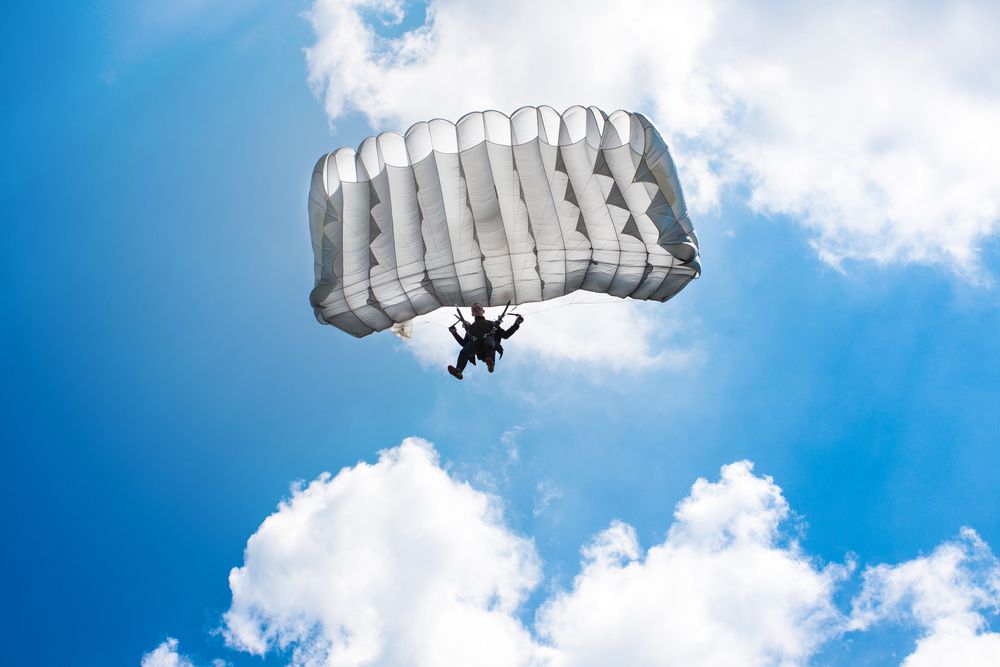 How Victory was forged