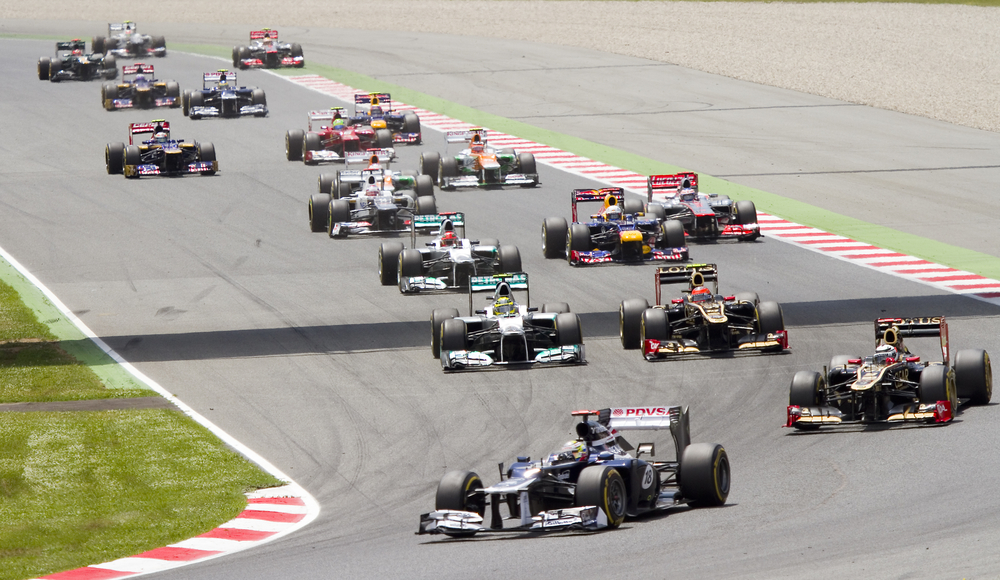 Core funding is to be performed by the government. Finance Ministry will grant an 8.74 billion rouble public budget loan. Aleksandr Tkachev, the governor of the Region, will be in charge of the race.

According to the Izvestiya paper, Krasnodar Region representatives and Bernie Ecclestone, the President of Formula One Management signed a contract on carrying out Russian Grand Prix stage in Sochi. It was announced that 90% of the race track construction is to be financed from federal budget and 10% from the regional. Later federal part was fixed at 5.5 billion roubles and thus regional contribution to track and infrastructure construction only was expected to be 2.4 billion roubles.

All the organizational costs are also at the Krasnodar Region’s expense, which makes approximately $50 million per year. This doesn’t include allocations to Formula One World Championship Ltd on the entitlement of carrying out the races ($60 million for the first stage in 2014 and 10% increase annually).