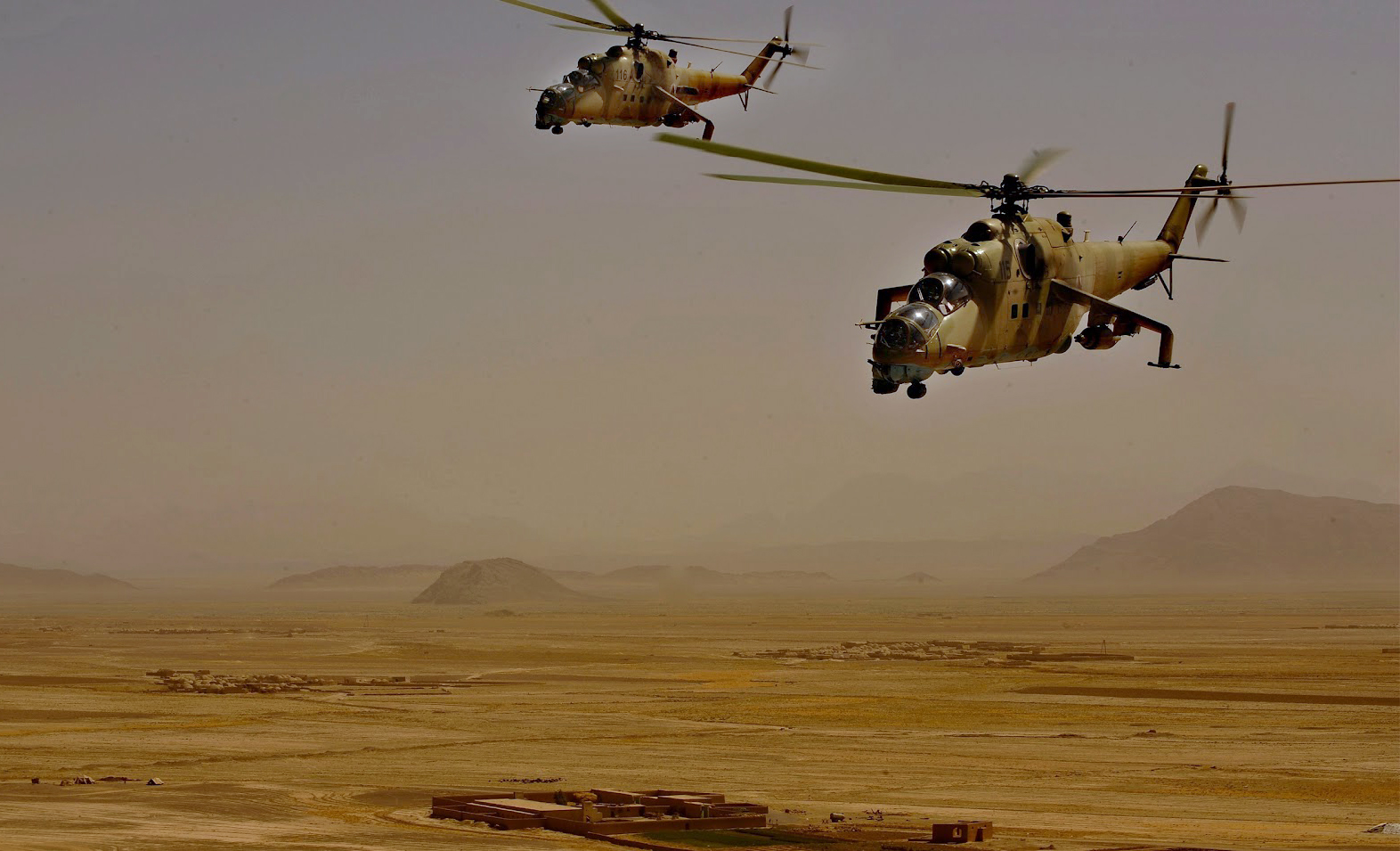 The African country's authorities have contacted Rosoboronexport with a request to supply armaments for the army engaged in warfare with the militants in the north of Mali.

As reported by Vedomosti with reference to a source in Rosoboronexport, these requests include inquires for Mi-35 and Mi-17 helicopters, combat and transport aircraft, BTR-80 armored personnel carriers (APC), air defense radars, as well as small arms and ammunition.

The Russian supplies will not be a surprise for Paris, as this subject was discussed in late October during the talks between the Ministers of Foreign Affairs and Defense. The fact that Rosoboronexport supplies small arms to Mali's government forces is regarded by France as Russia's contribution to the international operation and support for the Malian Government, says Arnaud Dubien, the Director of the French-Russian Observatory.

According to the Rosoboronexport representative, there are also requests for repair and spare parts for old Soviet armored vehicles, such as T-55, PT-76 tanks, BRDM-2 APCs, but Russia's resources for repairing these outdated vehicles are limited. According to the interlocutor, the Malians missed the opportunity to re-equip their army, which was left unarmed by the time the militants intensified their activities. Their offensive operation was halted owing to the French intervention.

Mali's solvency is low, which is why only one contract was concluded in September of 2012 for the supply of 3000 Kalashnikov rifles, 300 machine guns and ammunition to a total amount of about $12 million. The contract was carried out by February of 2013. Nevertheless, in the nearest future new contracts may be concluded for the supply of small arms and ammunition, and, above all, for combat and transport helicopters and APCs. Most likely, the French party will not obstruct the re-equipment of the Malian army with Russian weapons, says the source from Rosoboronexport, because they are more familiar for the Malian army, which numbers only about 7000 people in the land force and approximately 400 people in the air force. There were no requests from the neighboring ECOWAS countries and Chad for arms supply for contingents operating in Mali, said the Vedomosti source.

According to a source in the Russian Ministry of Defense, the An-124 military transport airplanes of the 224th Air Unit of the Ministry of Defense and Volga-Dnepr Airlines made at least 20 flights to transport the French Army's military cargoes to Mali at the beginning of the French operation in than country. According to the French magazine Air & Cosmos, the USA, the most powerful NATO ally of France, made 43 flights by C-17 airplanes (their load carrying capacity is lower than that of An-124). The magazine notes that now An-124 aircraft of Russian companies do not fly to Mali, but it is possible that flights will be resumed in May to help withdraw a part of the French troops.