Rostec and Shenhua Group will develop Siberia and the Far East 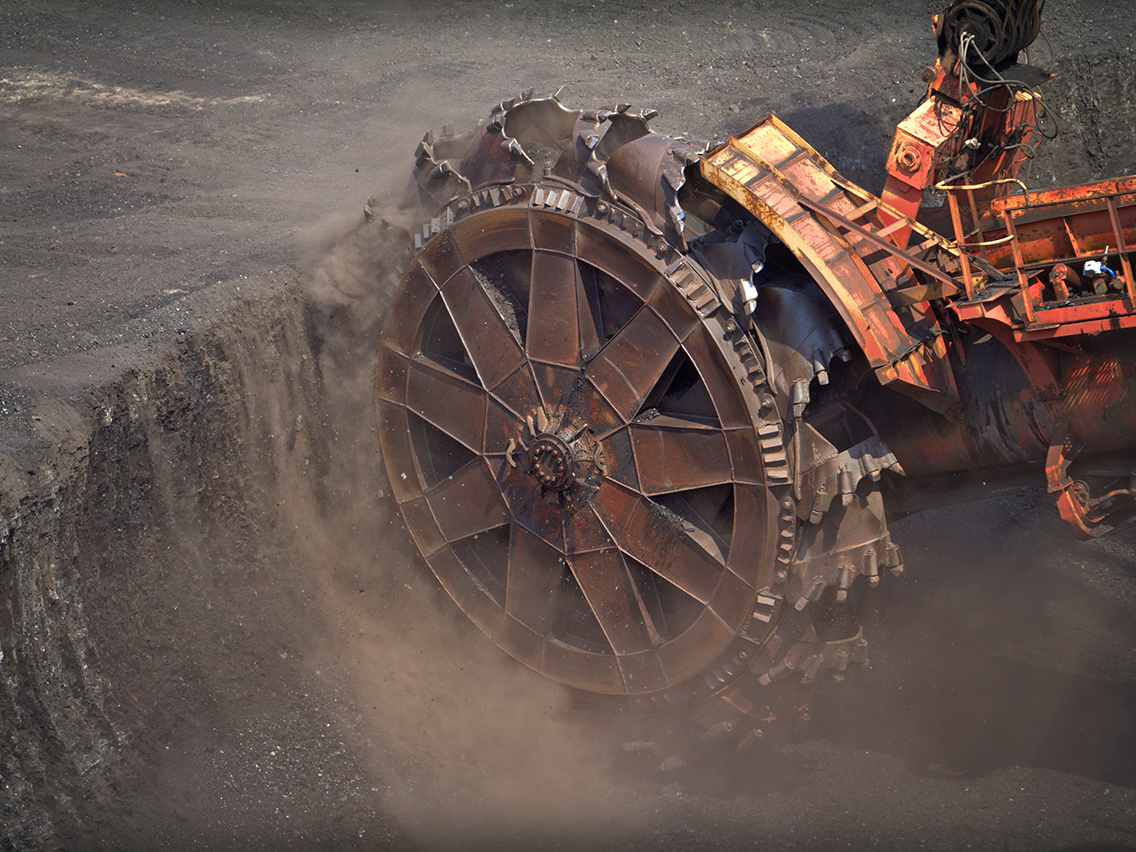 RT Global Resources, a subsidiary of the Rostec State Corporation, and Shenhua International Company Ltd., a subsidiary of the Chinese corporation Shenhua Group, signed a memorandum of understanding. This document provides for the possibility of the joint development of coal deposits in Siberia and the Far East as well as for the development of related industrial and logistical infrastructure.

The Parties will jointly develop the Ogodzhinskoye Coal Deposit located in the Amur Oblast, and they will build Port Vera, a coal marine terminal, in the Primorsky Krai. On June 4 RT Global Resources closed a deal to enter into a project to build the port, and it will act as the lead coordinator of the project. On June 17 a memorandum was signed in Beijing. CEO of RT Global Resources Andrey Korobov and Authorized Chairman of the Board of Directors Shenhua International Company Ltd. Shao Tszyuntsze were the signatories to the documents.

Previously, RT Global Resources signed an agreement with leaders of the Amur Oblast to cooperate on the integrated development of the Ogodzhinskoye Deposit.

As CEO of RT Global Resources Andrey Korobov noted, "Rostec's experience shows that Chinese companies are reliable and professional partners that can be relied upon to help implement the most serious and ambitious projects. The project to construct Port Vera will help implement the development strategy for the Far East and the Russian coal industry. It will greatly expand the access of Russian coal companies to sales markets in the Asia-Pacific region. New jobs will be created, and the amount of tax payments at all levels of government will be increased."

The Gerbikano-Ogodzhinsky coal district is located in the Amur Oblast. Its total reserves of power-generating coal are estimated at 1.6 billion tons. The estimated investments needed to implement the project are USD 5 billion. As a result of implementing the project, by 2019 it is anticipated that 30 million tons of power-generating coal will be produced per year. This will allow for creating a modern mineral resource cluster and more than 8,000 new jobs in the region.

The Port Vera coal sea transshipment terminal is planned to be constructed in the vicinity of Mys Otkrytyi, Primorsky Krai, in an ice-free area. It is designed for vessels with a displacement tonnage of 40,000-150,000 tons. The cargo turn-over of the port is anticipated to be 20 million tons per year. A land plot of 826 hectares has already been set aside for the construction of the terminal. The project has been coordinated with all state agencies. Technical specifications have been received to reinforce the railway infrastructure to support the shipment of 20 million tons of coal per year. The port facilities are in the final stage of being designed. Construction is set to begin in 2015. The project will allow for ensuring the long-term supply of coal for both domestic consumers in the Far East as well as foreign partners in the Pacific Region.