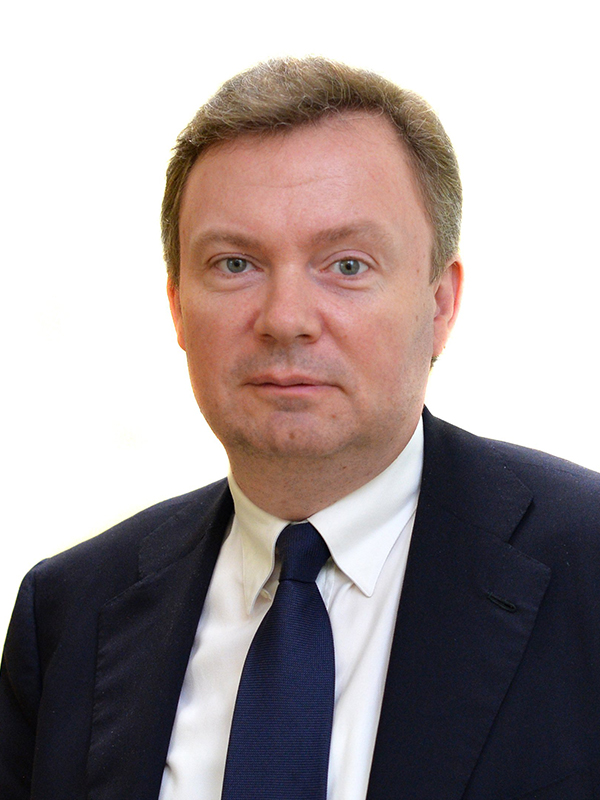 1992 – Graduated from the Moscow State Institute of International Relations (MSIIR) of the Ministry of Foreign Affairs of Russia.

Proficient in English and German.

1992 – 2008 – Diplomatic service. Held various positions at the headquarters of the Russian Ministry of Foreign Affairs and at the Russian Embassy in the Federal Republic of Germany.

May 2008 to present – Director of the Protocol Department of the Russian Government.

December 28, 2011 – Appointed to the post of Chief Protocol Officer for the Russian Prime Minister — Deputy Chief of the Russian Government Staff.

May 21, 2012 to present – Chief Protocol Officer for the President.