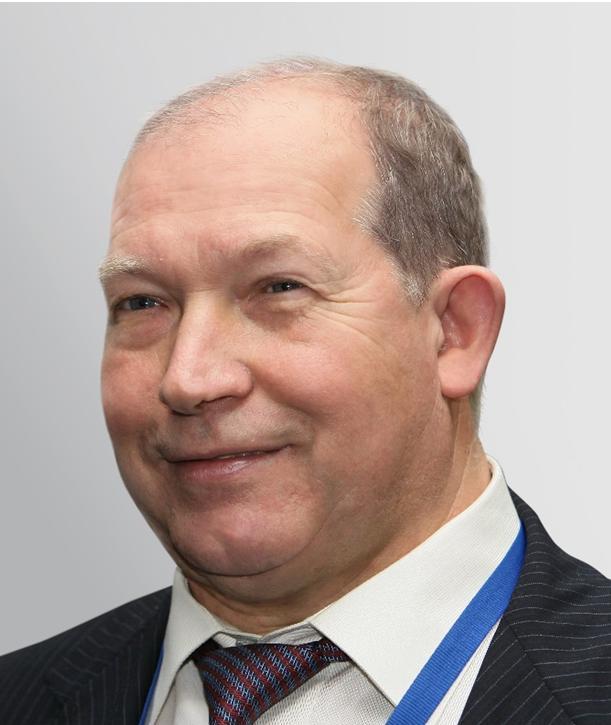 1983 – graduated from the Northwest Correspondence Polytechnic Institute, majoring in Automobiles and Tractors.

1974–1999 – service in various positions of the State Motor Vehicle Inspectorate in Leningrad Region.

In 1999 he headed the State Motor Vehicle Inspectorate of the city police department in St. Petersburg and Leningrad region.

2003–2005 – head of the State Motor Vehicle Inspectorate of the Ministry of Internal Affairs of Russia.

2005–2011 – Chief State Inspector of Road Safety of the Ministry of the Interior Affairs of Russia, with the rights of Deputy Minister.

2011–2015 – Deputy Minister of Internal Affairs of the Russian Federation.

President of the Russian Automobile Federation.

Member of the World Sports Council of FIA.

He is awarded more than 30 Russian and international awards, among them:

International Award and the Order of St. Andrew “For Faith and Loyalty”,

Order “For Merit to the Fatherland”, III degree,

Order “For Merit to the Fatherland”, IV degree,

Medal of the Order “For Merit to the Fatherland”, II degree,

International Prize for achievements in the field of road safety of Prince Michael of Kent.

Victor Kiryanov has an honorary title “Honored Worker of Transport of Russia”, is a winner of the All-Russian award “Heritage Keepers”.