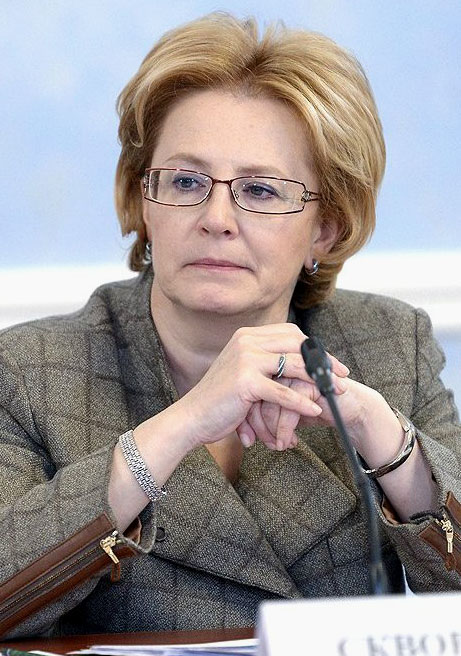 Head of the Federal Medical and Biological Agency

1983 graduated from the 2nd Moscow Order of Lenin State Medical Institute named after N.I. Pirogov, and after that the clinical internship of the institute and full-time graduate school in the specialty "nervous diseases".

1989 – Head of the neuro-resuscitation service of the First Moscow City Hospital.

1997 - Supervised the Department of Fundamental and Clinical Neurology and Neurosurgery of the Russian State Medical University.

2005 - Director of the Research Institute of Stroke, RSMU.

2008–2012 - Deputy Minister of Healthcare and Social Development of the Russian Federation.

2020 - to present date - Head of the Federal Medical and Biological Agency.

Vice-president and initiating cofounder of the National association for the prevention of stroke, the Director of the World federation of stroke, the Secretary General of the European Stroke Council. Author of more than 400 scientific papers, owner of seven patents for inventions.

Doctor of Medical Sciences, Professor, Corresponding Member of the Russian Academy of Sciences.

Honored Scientist of the Russian Federation.

Awarded the Order of Honor. Laureate of the award of. N.I. Pirogov Russian State Medical University and the Moscow Government Prize in the sphere of Medicine.

Mother of a son.