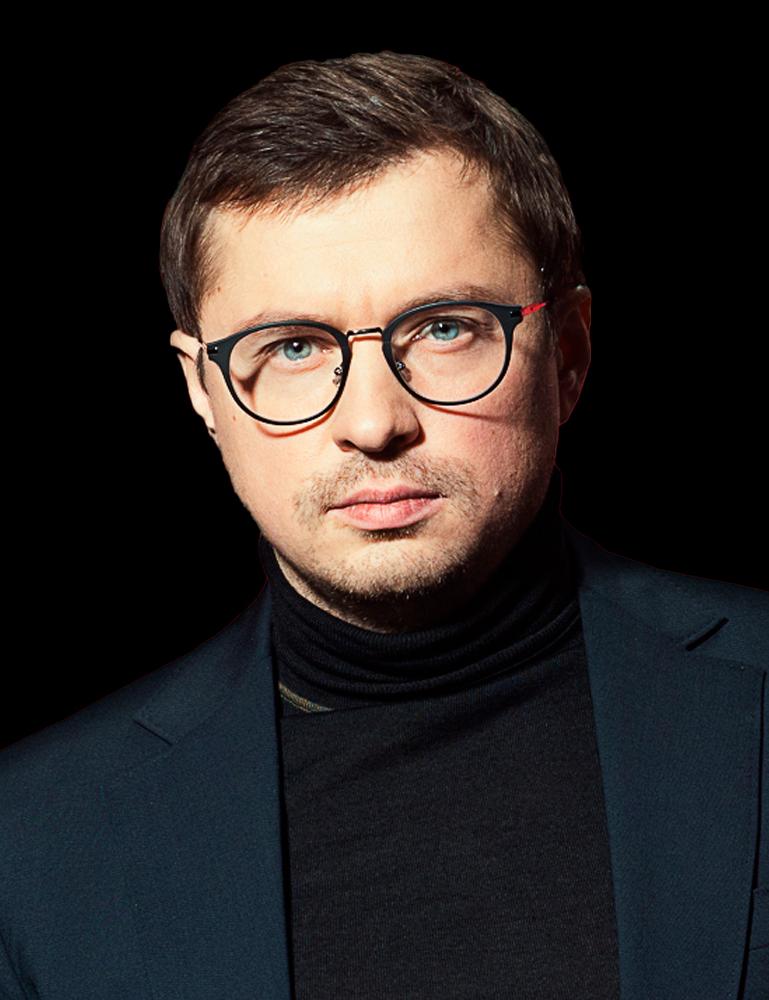 2006–2007 – producer of political and entertainment programmes at the О2TV channel.

2007–2008 – director of the directorate for prime time broadcasting at Radio Mayak.

2008–2013 – founder and general director of the Apostol Centre for Strategic Communications.

He was the originator of  TV project named Nerealnaya Politika, which happened to be the first Russian on-line TV programme to change subsequently the dwelling for a federal channel (the rights to the programme were initially bought by REN-TV, then it was broadcast on NTV). He was a producer of the Infomania project destined for the STS TV channel.

2013–2016 – he took charge of the Rostec Telecommunications Department to be promoted subsequently to the Director for Communications, Analytics and Strategic Research position.

Received Medal "For Valiant Labor" (for active participation in projects of the Union of Mechanical Engineers of Russia on the occasion of its 30th anniversary).

Received Medal "For special contribution to the Development of the Tula region."

Received gratitude from the Mayor of Moscow.

Obtained the Medal of the Order for Merit to the Fatherland, II degree (for special contribution to the organization and hosting the 2018 FIFA World Cup).

Repeatedly awarded with letters of appreciation from the President of the Russian Federation.