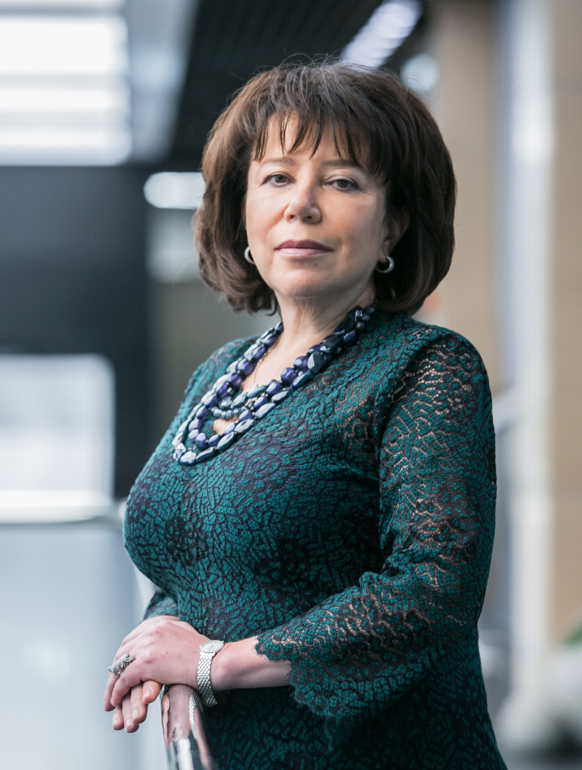 1985 – graduated from the Moscow State University, specializing in Economy.

2010–2012 – held senior positions in Prefecture of the Southern Administrative District of Moscow.

2012–2013 – Deputy Head of the Department of State Policy in the Field of Construction and Architecture of the Ministry of Regional Development of the Russian Federation.

2013 – Deputy Head of the Federal Agency for Construction, Housing and Utilities.

2013–2017 – Deputy Minister of Construction, Housing and Utilities of the Russian Federation.

From December 1, 2017 to the present – the Managing Director for the construction supervision of the Rostec State Corporation.

Awarded by the Russian Orthodox Church.