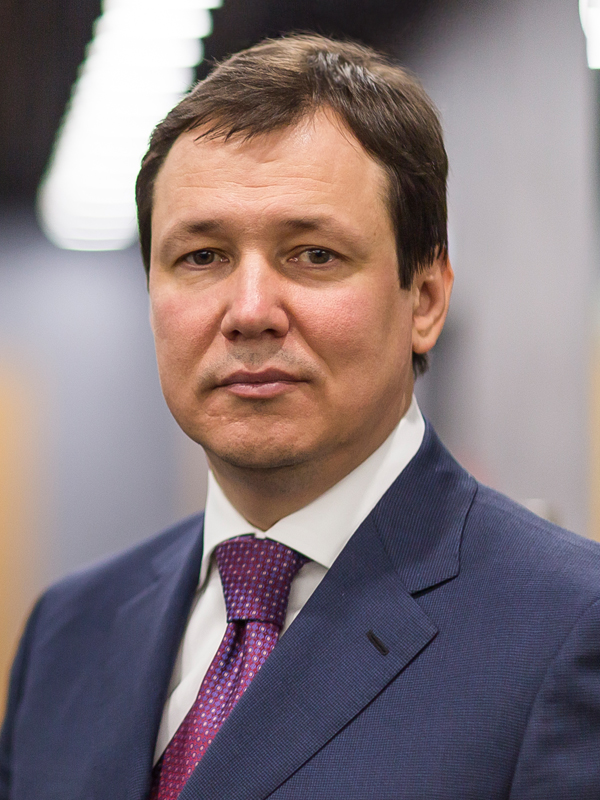 2005 – Russian Academy of Public Administration under the President of the Russian Federation, Faculty of State and Municipal Management, specialty of Manager.

Candidate of historical sciences, thesis on the topic: “The Russian Federation Accounting Chamber under Formation and Development of the Financial Control System in Russia”.

Experimental class at the State University of Railway Engineering (MGUPS-MIIT).

2003 – Adviser to the Chairman of the Accounts Chamber of the Russian Federation.

Medals: “For Services in the All-Russian Population Census”, “For Military Cooperation” of the FSB of Russia, “200 Years of the Ministry of Internal Affairs of Russia”, “For Military Virtue” of the II Degree, “Participant of Combat Operations in the North Caucasus of 1994-2004”, “For Service in the Caucasus”, “In memory of the 300th anniversary of St. Petersburg”, “For Services to the Chechen Republic”.

Honored Economist of the Chechen Republic.