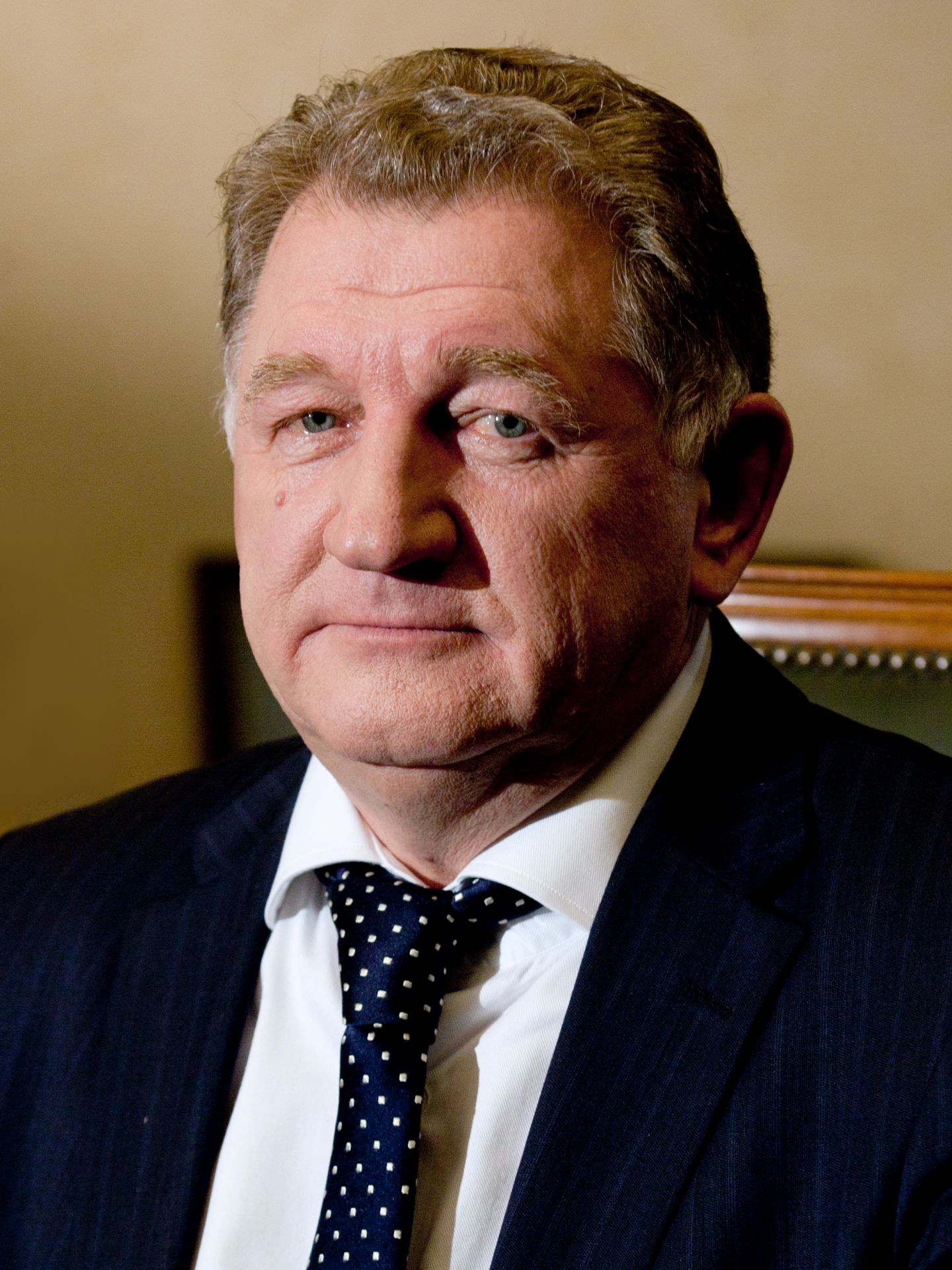 1975 – graduated from the Higher Red Banner School of the Committee of State Security of the USSR, with the specialization in Law; PhD.

2004 – defended doctoral thesis and obtained the degree of "Candidate of Legal Sciences".

2009 – graduated from Higher Command Courses of the Academy of the General Staff.

Member of the Board of Trustees of the Plekhanov Russian University of Economics since 2010. In 2011, was elected head of the department (concurrently) of this university.

Chairman of the Russian-Singaporean Business Council.

Member of the Supervisory Board of “Labor Reserves” physical culture and sports society.

Orders “For Merit to the Fatherland” IV degree.