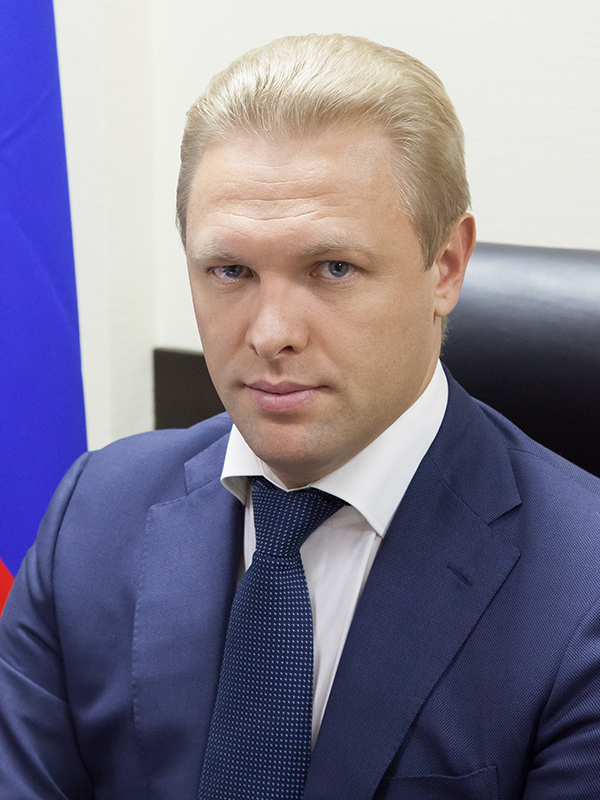 2001 – graduated from Moscow University of Economics, Statistics and Informatics (MESI), qualified as Economist

2001–2002 – Chief Officer of Ministry of Economic Development and Trade.

2002–2004 – Deputy Manager of the Inspection of the Chamber of Control and Accounts of Moscow.

2004–2006 – Head of Office of Economics of the Central Administrative District of Moscow.