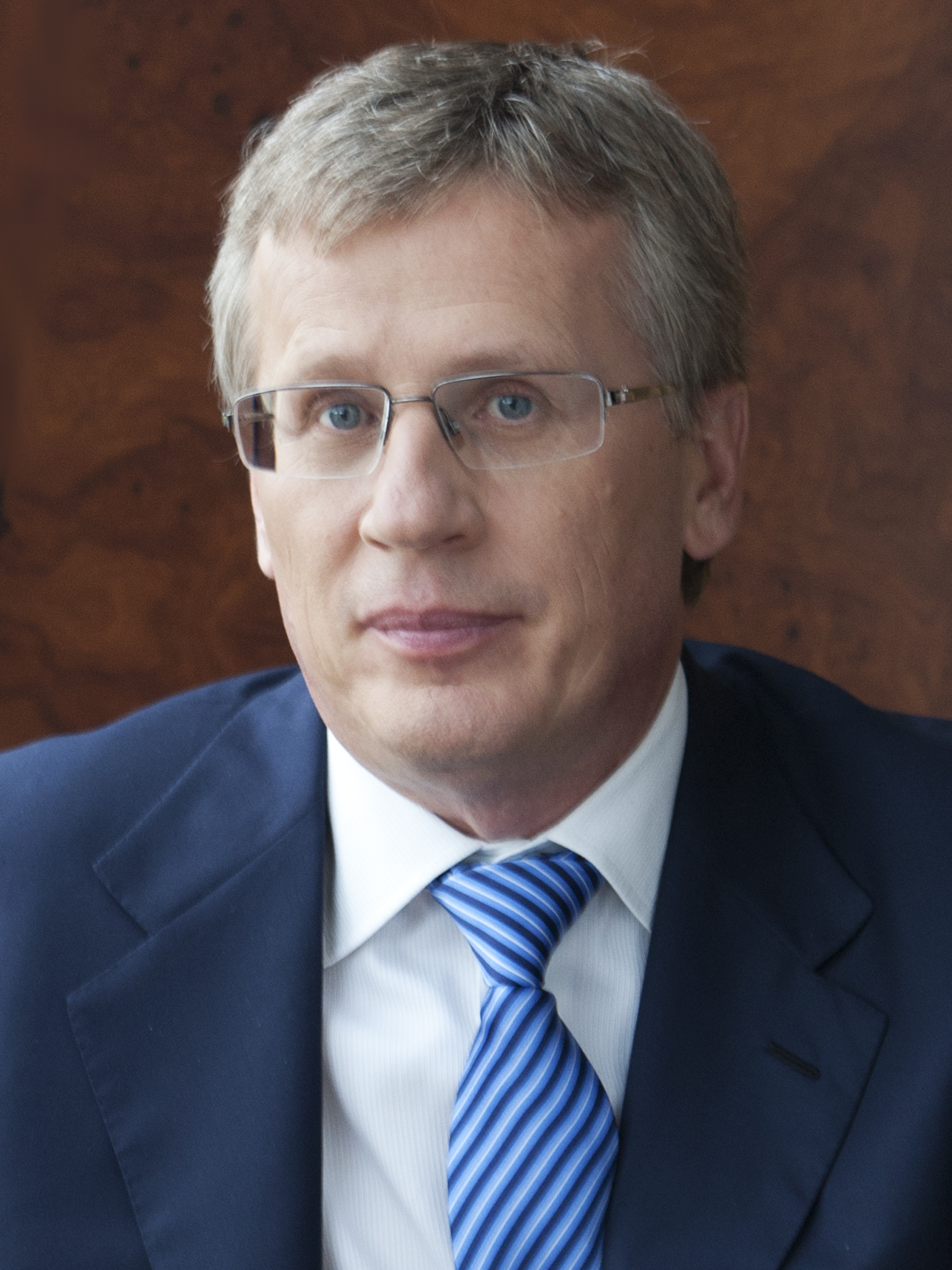 1986 – graduated from Ordzhonikidze Moscow Aviation Institute with a specialization in Economics and Production Organization.

1996–1998 – Presidential Advisor, Deputy Head and Head of the Relations Development department in the Machine-building Enterprises, Vice-president of the joint stock bank Incombank.

1998–1999 – Deputy Chairman of the Board of Directors at the National Reserve Bank.

1999–2002 – Deputy Chairman of Vnesheconombank (VEB), and member at the Board of Directors of VEB.

Chairman of the Board of Trustees of the Pravda Russkaya charitable foundation for support and assistance to Old Believers (Old Orthodox).

Member of the board of the Charitable Foundation for the restoration of the Resurrection New Jerusalem Monastery.