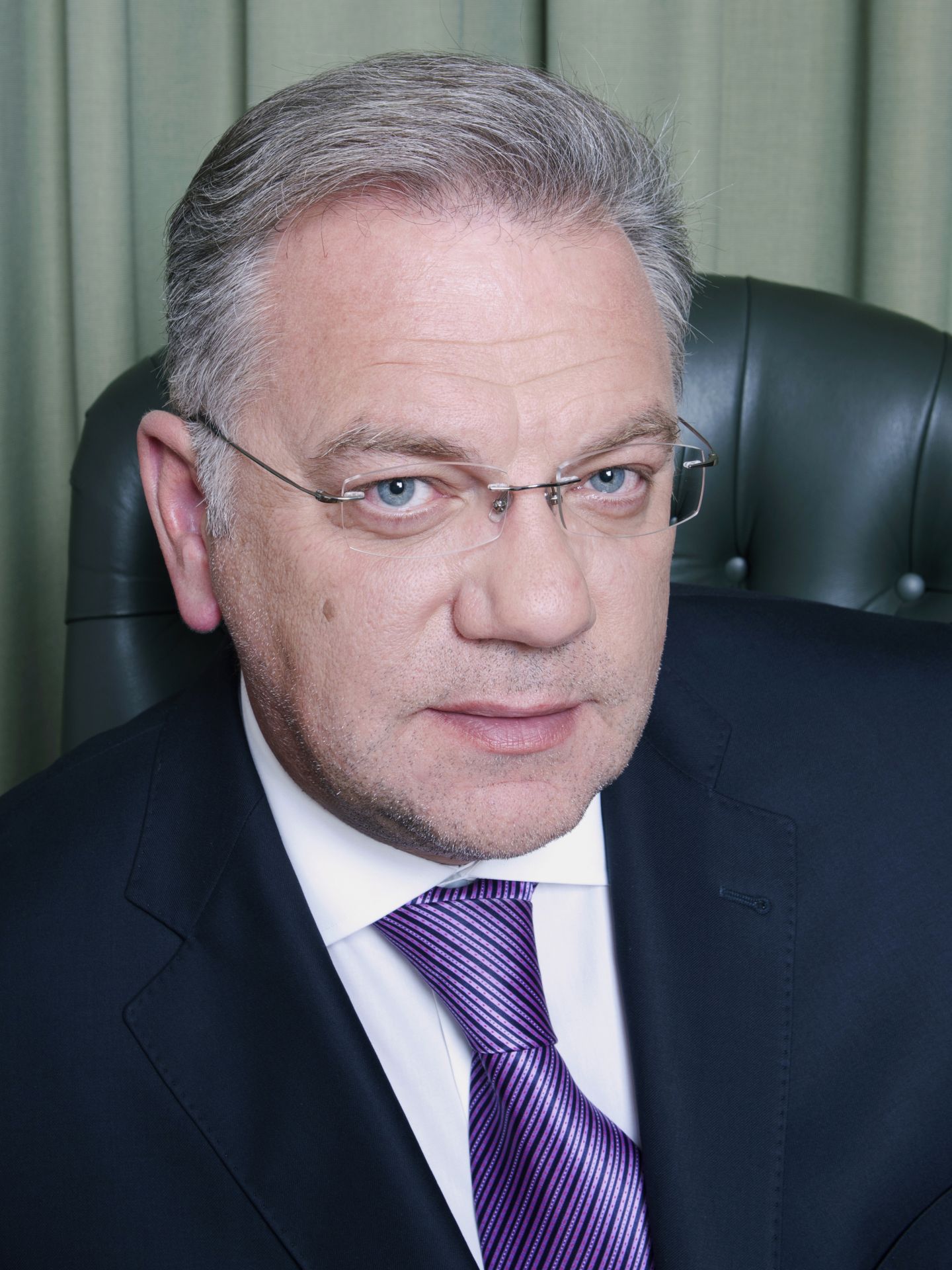 Director of the Federal Service for Military-Technical Cooperation

Mr Shugaev graduated from MGIMO MFA of the USSR in 1987 with a specialization in International Press. He also has a PhD in Economics.

2017 – Present – Director of the Federal Service for Military-Technical Cooperation.

Mr Shugaev was awarded the Order of Merit to the Fatherland (II Grade Order) and with ‘300 years of the Russian Marine Fleet’ Anniversary Medal.