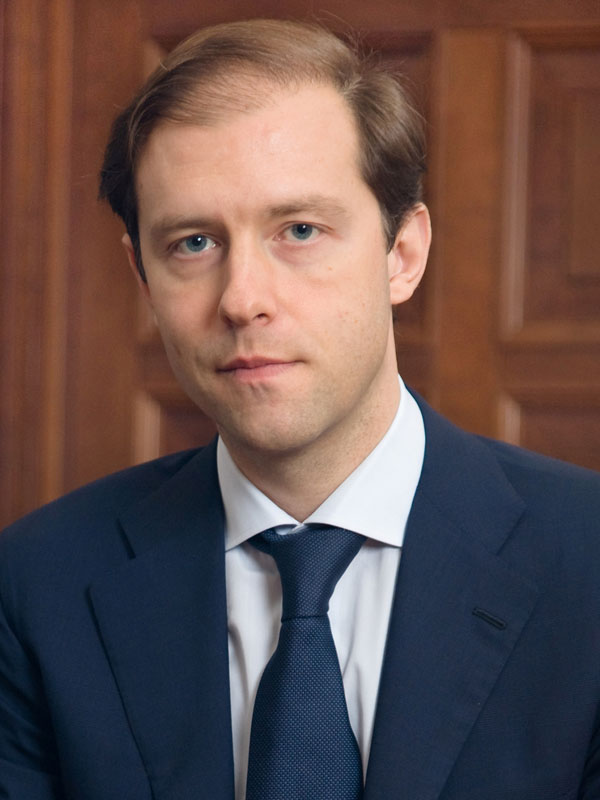 2012 –  present – Minister of Trade and Industry of Russian Federation.

Mr Manturov was awarded with Order of Friendship, Order of Honour and II class Medal of Merit for the Fatherland.

Mr Manturov is married and has 2 children.