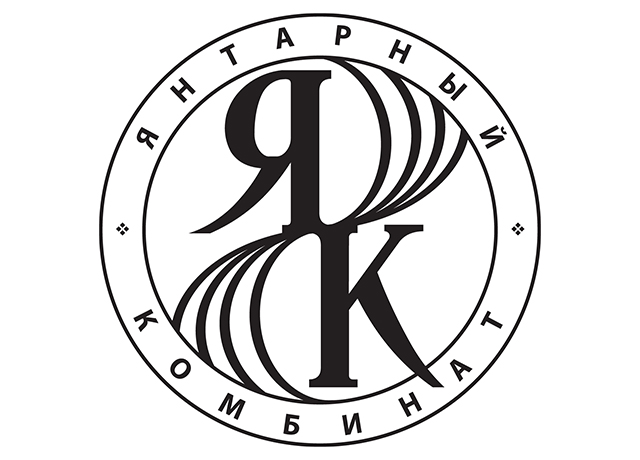 JSC Kaliningrad Amber Combine is the only one in Russia and the largest enterprise on the planet for the industrial extraction and processing of amber. Around 90 percent of the world's amber reserves which are about 50 million years old are concentrated in the bowels of the Kaliningrad region.

The General Director of the Amber Combine is Mikhail Ivanovich Zatsepin. 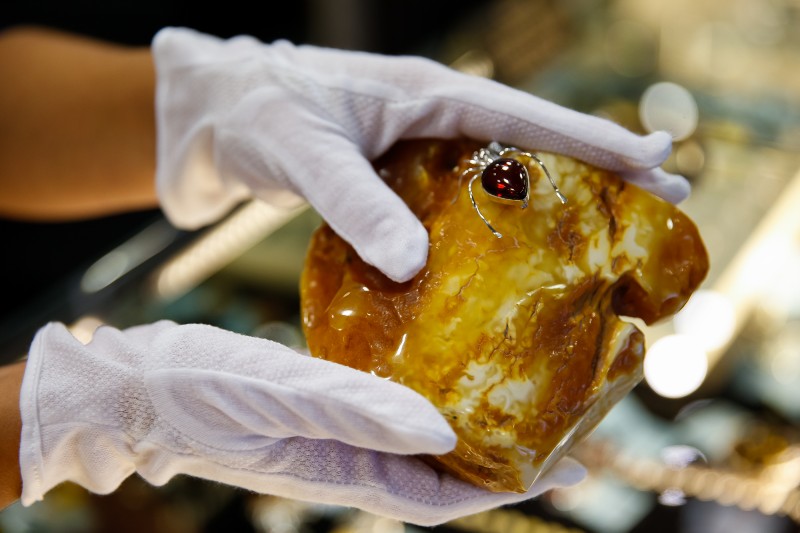 History of the Enterprise

The Kaliningrad Amber Combine was established in 1947 on the basis of the Koenigsberg Amber Manufactory. Since 1976, mining has been going on at the Primorsky open pit, with reserves at the current pace of mining works that will last for 250-300 years. The total reserves of the Primorsky and Palmniken deposits are estimated at 116 thousand tons, and the annual production for 40 years of development did not exceed 350 tons.

According to the decree of the President of the Russian Federation Vladimir Putin, the combine was transferred to the management of the State Corporation Rostec in 2013. The production volume increased to 453 tons of raw amber thanks to a comprehensive modernization of production processes, equipment upgrades and effective management in 2017. The combine set an absolute historical record - 500 tons of processed amber in 2018.

Kaliningrad Amber Combine is not only the flagship of the Russian amber industry, but is also a recognized world leader. The combine accounts for 65 percent of the global amber market. In 2018 the combine took a course to merge with the Amber Yuvelirprom (Amber Jewelry Industry) subsidiary company, which produces a wide range of jewelry.

The combine makes a significant contribution to the economic and social development of the region as the city-forming enterprise of the Yantarny town settlement. The tourist facilities of the combine were visited by 70 thousand people in 2018. The Amber Chamber interactive multimedia exhibition hall and the observation deck of the Primorsky deposit have become the hallmarks of the Kaliningrad region.

The enterprise specializes not only in the extraction of unique Baltic amber, but also in the manufacturing of products from it. Amber of various fractions is transacted as a part of direct agreements with Russian and foreign partners, during trading on the St. Petersburg electronic exchange, at auctions for processors, artists and micro-businesses. In addition, amber nuggets are auctioned off at the Amberforum the annual amber forum.

The range of jewelry products is represented by a mass produced and exclusive jewelry, semi-finished products and blanks for jewelry production. Amber Jeweler has its own network of retail stores, its products are also bought by trading partners in Russia, Belarus, Lithuania, Poland and China.

Technical re-equipment is one of the key tasks of the Amber Combine development strategy until 2025. The introduction of a more subtle mining method will minimize the risks of amber crushing. 17 unique nuggets with a weight of more than 1 kg were mined in 2018, 19 in 2017, compared to an average 5-6 that were found in previous years.

The combine also has a large-scale goal of diversifying production and expanding the range of products. Research is carried out on various properties of amber to create new products.

The development strategy also involves the creation of an enterprise on the basis of an industrial cluster with the technological, experimental, educational and other infrastructure required for amber manufacturers.