RT-Invest is an investment company that is building Russia's first comprehensive waste and recycling management system. As part of its project "Energy from Waste," the company will build waste-to-energy plants in the Moscow Region and the Republic of Tatarstan. The plants in the Moscow region will process 2.8 million tons of waste per year to generate 280 MW of electricity. The plant in Kazan will have an annual capacity of 550,000 tons of waste, generating 55 MW of electric power. 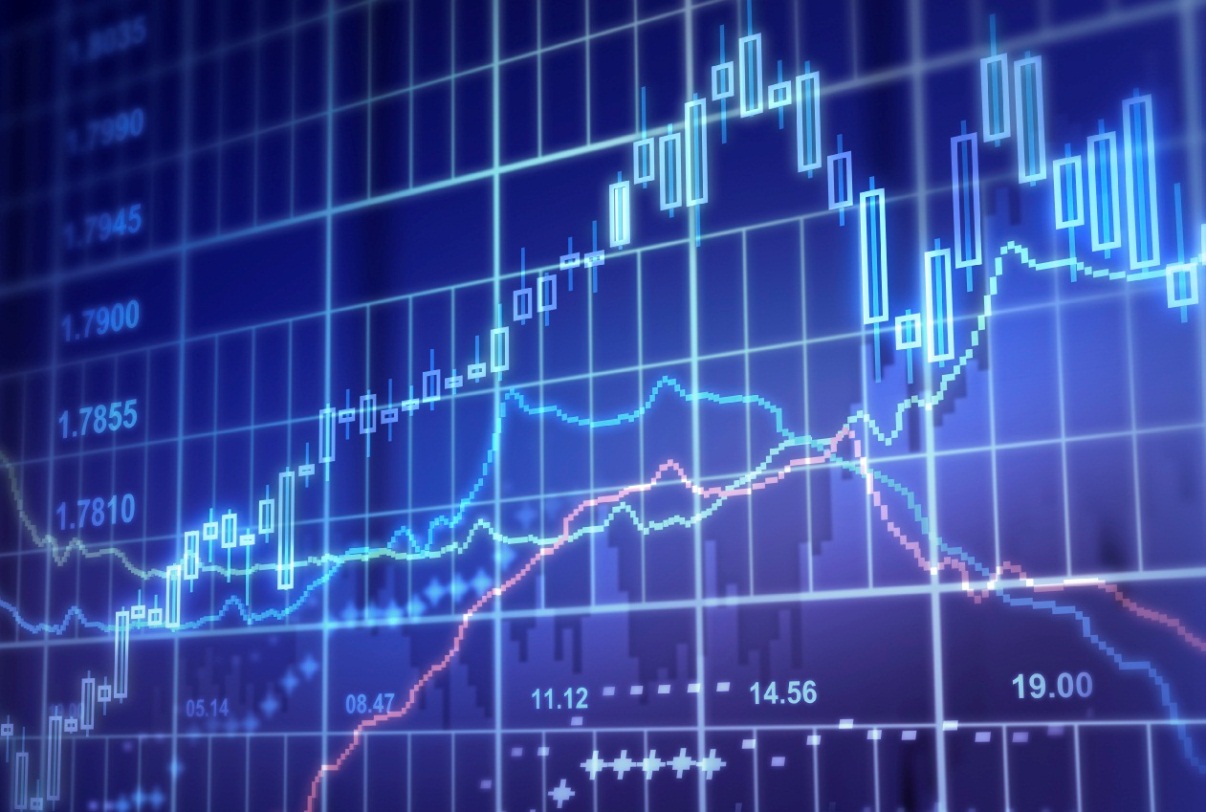 JSC RT-Invest was established in 2012 with the help of the State Corporation Rostec to make direct investments in the Russian Federation and abroad in advanced industrial technologies, including waste management, IT systems, transport telematics, and construction materials manufacturing. RT-Invest's particular area of focus is the creation in Russia of a comprehensive municipal solid waste management system based on domestically-developed technologies and international best practices. The State Corporation Rostec holds a 25.01% share in JSC RT-Invest.

The company's second area of focus is transport telematics. RT-Invest is the owner and investor in the design company RТ-Invest Transport Systems, which is currently carrying out a project to create a fee collection system on freight trucks with a gross weight of over 12 tons for driving on Russian federal highways. The Platon system is unique and unlike any other in the world, both in terms of its coverage – more than 50 thousand kilometers of highways, and the number of users – about 2 million trucks. The project involves over 15 Russian technology companies operating in the fields of information and telecommunications technologies and data processing and protection. This project generated a substantial demand both for the exclusive Russian inventions it is based on and the technology teams capable of implementing such an ambitious undertaking. 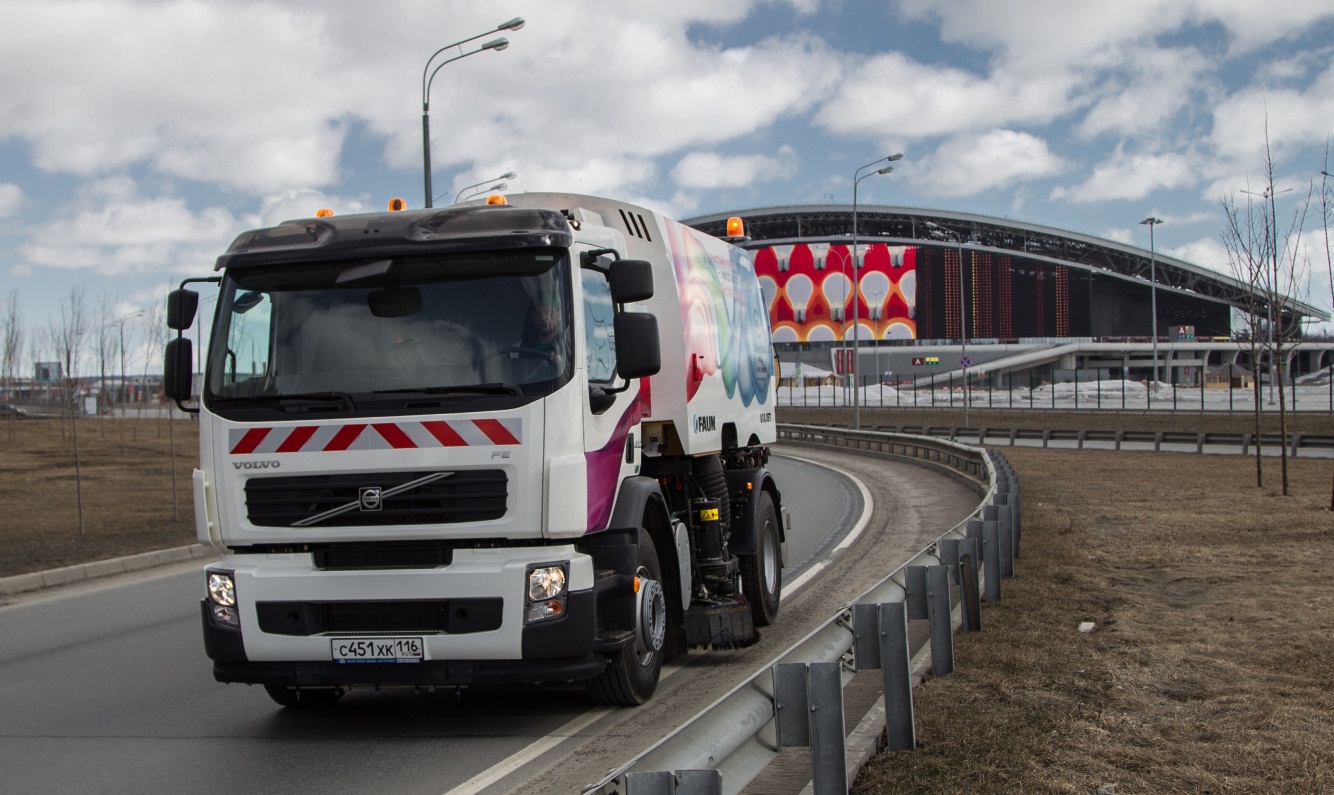 RT-Invest has become the largest regional operator in the Moscow Region. Having won the concession to remove and handle the waste from three out of seven regional clusters, the company gained control over 60% of the waste produced in the Moscow Region. Seven out of eight sites for future processing plants have already been selected. Four facilities are already being built in Sergiev Posad, Kashirsky, Kolomensky, and Mozhaysky Okrugs. The total investment in the project will amount to over 10 billion rubles over two years. The new facilities will be furnished with state-of-the-art equipment, and each will have an automatic sorting line. These consist of a dozen separators – ballistic, optical, and magnetic. But the waste will first get sorted at the collection sites and then delivered to the waste recycling facilities, where it will be further sorted and disassembled to extract useful parts and components. The facilities will meet the most stringent environmental and technological standards. 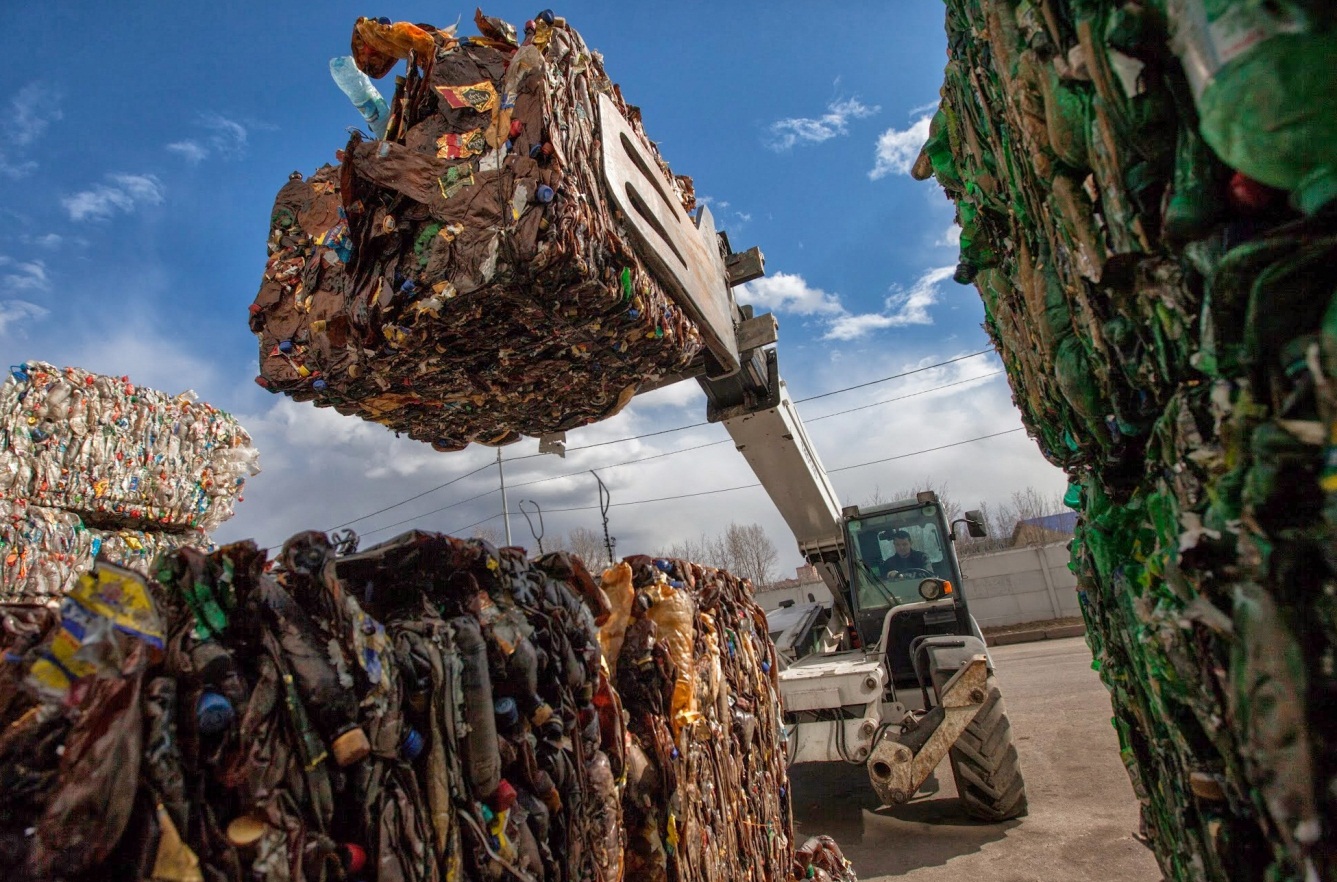 RT-Invest successfully implemented the project of building a waste management and accounting system AIS-Waste, which is now used in 8 regions of Russia: the city of Moscow, the Moscow, Nizhny Novgorod, Ryazan, and Kaluga Regions, the Republic of Tatarstan, and the cities of Penza and Perm. The waste transfer monitoring is integrated with another project successfully implemented by RT-Invest – the Platon system. This combination allows to track online the movement of waste from each individual container to the endpoint. It is intended that the project will be scaled up to the rest of the country. Among other things, it will help to cut down on the number of unauthorized landfills, of which there are currently more than 180,000 in Russia. 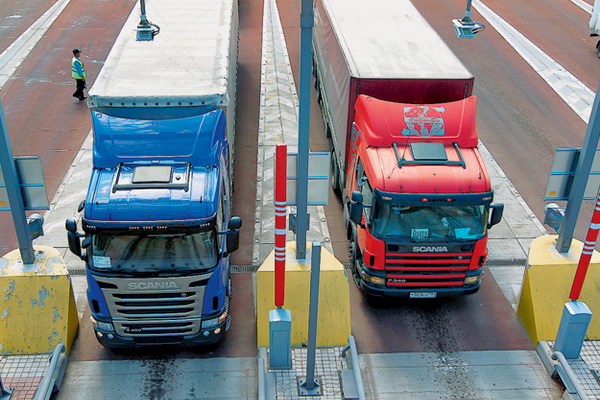 RT-Invest is planning to start building a federal network of industrial internet of things (IoT). The company will use the IoT network all over the country for various types of monitoring and data collection and analysis. This network will allow to deploy projects to control the consumption of energy resources (water, electricity, gas); monitor buildings (parking management, engineering systems operation, climate control); oversee the security (access to doors and windows, motion detection, video surveillance systems); collect data on the number of visitors and their behavior in public places; optimize urban space: waste collection, outdoor lighting in cities, collection of data on the state of road infrastructure in the country, environmental monitoring of air pollution; and implement early forest fire response projects.

Also, together with RZD-Technologies, RT-Invest will establish a center for the development of LPWAN XNB devices and technologies in the field of the internet of things. They will be tasked with remote monitoring of rail traffic and railroad track conditions.