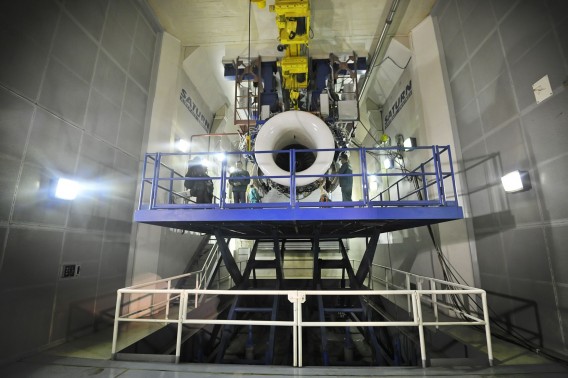 United Engine Corporation was created in order to maintain the competitive advantage and propel forward, by consolidating, the Russian engine-building industry. Over the past decade, engine builders all over the Russian regions have not been able to meet the demands of the domestic aviation sector. The industry was in dire need of retooling and updating; its management systems had to be restructured, and the conditions needed to be created to ramp up the production. To accomplish these tasks, in December 2007, management company "United Engine Corporation" was established to consolidate more than 85% of the research and production capacity and technological potential of the Russian engine-building industry.

The company's key priority is to work to ensure the national security of the Russian Federation. To this end, under the government defense order, the corporation supplies engines for operational, tactical, transport, and training aircraft, and for air and sea-based cruise missiles and space launch vehicles. Also, under the government defense order, UEC repairs various types of engines.

UEC today holds virtually all of the industry's intellectual and production capacity. This arrangement allows its member companies not only to manufacture engines but also to implement, out of a single engineering center, projects that maintain the competitive edge of the Russian-made products.

In the future, UEC intends to gain a foothold as a top-5 global leader in engine-building. Even today, among the company's primary customers, are such giants as Gazprom, Russian Helicopters, United Aircraft Corporation, Rosneft, and Roskosmos. 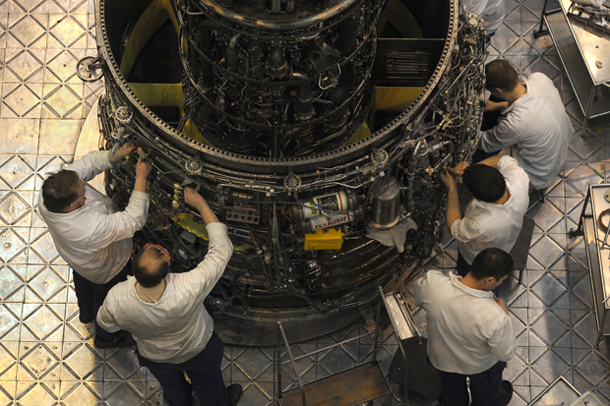 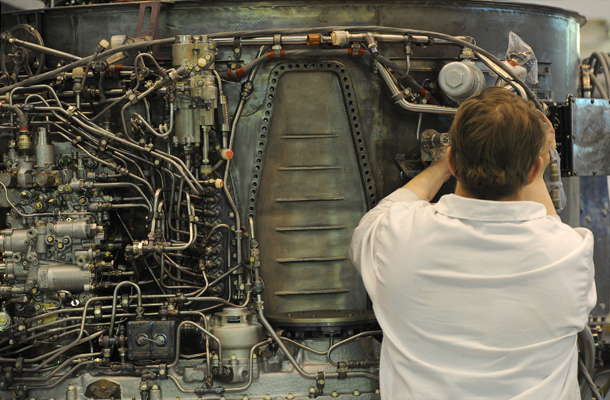