A holding company comprised of all of Russia's helicopter manufacturers

JSC Russian Helicopters is the only Russian helicopter designer and manufacturer. It is also one of a handful of companies in the world that has the capacity to design, manufacture, test, and maintain modern civilian and military helicopters. 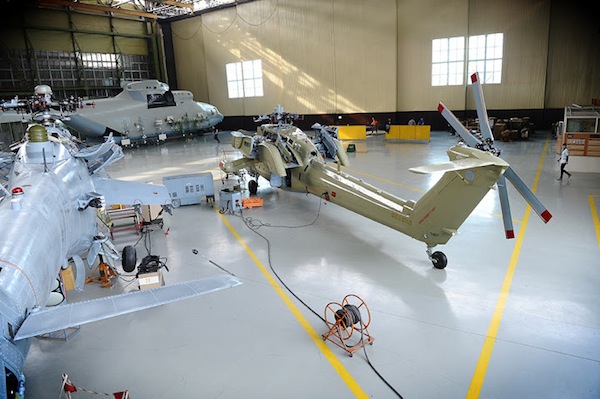 JSC Russian Helicopters was established in 2007 and is part of the State Corporation "Rostec." The company brought under one roof the assets of all of Russia's helicopter builders, parts manufacturers, and companies that provide post-sale helicopter maintenance and repair both in the Russian Federation and abroad. The holding's research, design, and testing work is carried out at two major world-class helicopter building schools: Mil Moscow Helicopter Plant and the Kamov Design Bureau. The holding company currently employs over 40 thousand people.

JSC Russian Helicopters was established in response to the need to consolidate the industry, develop consistent technological processes, and apply uniform solutions in the process of building civilian and military products.

By 2011, under Rostec's management, the asset consolidation process was accomplished. Over these years, Russian Helicopters were able to strengthen their ties with foreign partners and increase the exports of their equipment. The company also gained the opportunity to share and trade its innovative solutions.

The company is one of the world leaders in many promising, dynamic development vectors, including the design and manufacturing of medium-lift, super-heavy-lift, and attack helicopters.

Over 8,000 Russian-made helicopters are operated in more than 100 countries around the world.

Russian Helicopters' product line consists primarily of medium- and heavy-lift aircraft designed for civilian and military use. In the near future, the company is planning to ramp up the production of its light models, which is expected to help expand the company's presence on the international market. Specifically, this relates to such models as Ansat and Kа-226Т. The holding's latest release in the light market segment has been a single-engine multipurpose helicopter VRT500. 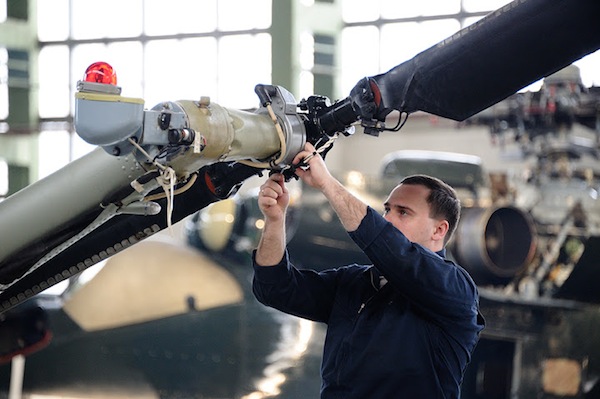 Russian Helicopters is actively retooling and modernizing their manufacturing facilities, pursuing a wide range of promising projects. The company's key areas of immediate focus are safety, efficiency, environmental sustainability, intellectual components, and the development of basic underlying technologies that would be useful in designing new helicopter models.

The holding has recently started implementing an innovative "Unmanned Systems" program, whose focus is on building a competitive product line of unmanned mid- and long-range civilian and military (special-purpose) helicopter systems.

The company pays particular attention to developing a solid infrastructure for innovations, which is why it has recently established the National Helicopter Building Center in Tomilino, just outside of Moscow. The Center draws upon the knowledge and expertise of the two prominent design schools – Mil and Kamov, and is already conducting research, pilot manufacturing, and flight-testing activities.