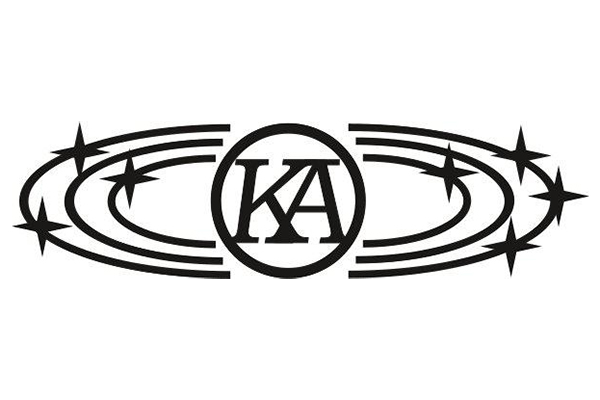 Concern "Avtomatika” is Russia’s largest enterprise in the field of information security. It focuses on the development, manufacture, warranty, service, and modernization of secure communication technologies as well as the cryptographic protection of information (CPI). The concern specializes in the creation of CPI systems, special-purpose communication and control systems, technologies and methods for cryptographic information protection systems, and software and hardware for automated control systems.

The head of Concern is Vladimir Kabanov.

History of the Concern

The creation and development of Russian classified communications, cryptography, and cipher equipment can be accredited to academicians V. A. Kotelnikov, A. L. Mintz, and many other prominent scientists and experts during the post-World War II era.

Laboratory No. 8 was established in Marfino on January 21, 1948. It served as the foundation for State Research Institute No. 2, founded on January 12, 1952, which later became Enterprise No. 37. Its main objective was carrying out the most important studies for the design and construction of secured communications equipment.

In 1978, the Research Institute of Automation was awarded the Order of Lenin for outstanding achievements in science and technology.

Throughout the 1980s, the institute developed special technologies for classified communications.

In 2001, the final version of the charter for the Federal State Unitary Enterprise Scientific-Research Institute of Automation was approved.

From 1993 to 2008, the enterprise focused on developing a series of specialized communication technologies and developing qualitatively new principles and technologies for encrypted information. Specialized units were created based on digital signal processing methods in which the subsequent realization of each functional unit (speech-conversion, special mathematics, or modems) used real-time calculators operating on digital signal processors. This led to the development of a series of cipher machines designed for foreign and domestic commercial sales.

In 2010, the Federal State Unitary Enterprise Scientific-Research Institute of Automation was reorganized by presidential degree into the open joint-stock company Concern "Avtomatika”.

In 2014, a decree of the president and government of the Russian Federation incorporated Concern "Avtomatika” into Rostec Corporation.

Concern "Avtomatika” develops systems designed to ensure the protection of confidential information. The cryptographic protection of information, such as an electronic digital signature (EDS), helps to solve issues related to identification and access.

The holding’s work relies on an integrated approach to solving the problems of information security. It serves as an integrator of special communication systems. The holding carries out its design work on software and hardware data encryption, passkey generation stations, advanced digital signal processing, and implementation of projects such as high-performance algorithms for voice compression.

Concern "Avtomatika” develops encryption threads for analog and digital information, as well as devices to protect telephone communications. These products are intended to build secure systems for public telecommunications.

Specific customer requirements can be used to design and produce exclusive products.

The concern also applies cryptography in many civil arenas too, namely:

- Identification and authentication of system subscribers; and more.

The main achievements of Concern "Avtomatika” in 2014 include:

The holding company consists of eight subsidiaries and affiliates.