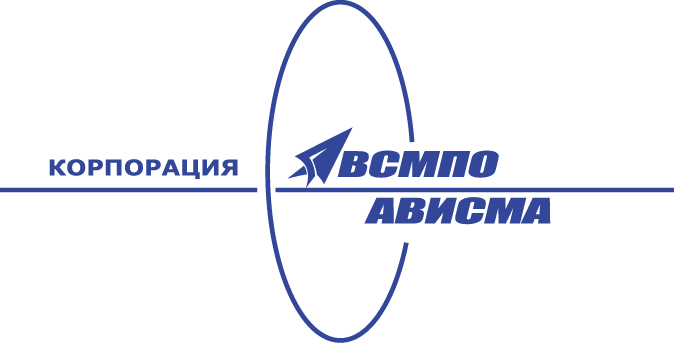 A non-ferrous company producing titanium, aluminum, magnesium metal, and products made out of them

VSMPO-AVISMA is the world's largest producer of titanium, titanium ingots, and all types of intermediate titanium alloy products, as well as oversized aluminum pressings, intermediate products of galvanized steel, and nickel-based heat-resistant alloys. More than 20 thousand people are currently employed by the company. The controlling stake (50%+1) in VSMPO-AVISMA is held by the company's management, and the blocking interest –25% plus one share – belongs to the State Corporation Rostec. 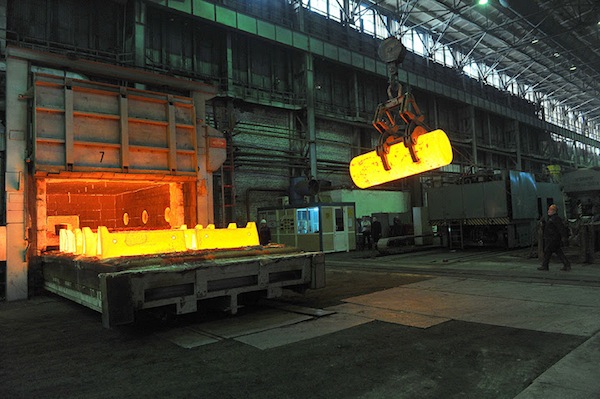 In the early 1990s, as a result of the political and economic reforms, the state orders for the aviation and defense equipment practically dried up. This outcome has caused the dramatic plunge in the domestic consumers' demand for the products manufactured by the titanium-magnesium plant "Specialized Aviation Materials" (AVISMA, city of Berezniki, Perm Oblast) and Verkhnyaya Salda Metallurgical Production Association (VSMPO, Verkhnyaya Salda, Sverdlovsk Region). The production volume dropped, and the companies found themselves on the brink of bankruptcy.

In 1998, the two companies resolved to work together.

When VSMPO-AVISMA became a member of Rostec in 2007, the technological modernization of the production began, and new long-term supply contracts were signed. 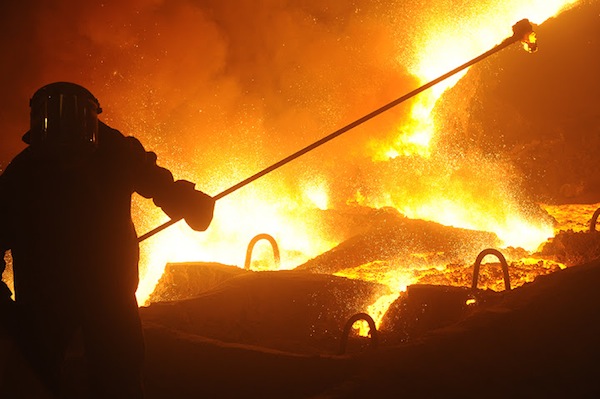 As a result of the State Corporation Rostec's actions with regards to VSMPO-AVISMA, the company was able to deeply integrate into the global aerospace industry and became the primary titanium products supplier for many enterprises. VSMPO-AVISMA holds the international accreditation from Nadcap – a global cooperative accreditation program for the aerospace engineering and defense industries.

The Corporation's planned investment into its titanium production by 2017 is 55 billion rubles. This amount is needed to increase the volume of output to meet the rising demand for the company's products, including the demand on the part of major foreign aerospace manufacturers.

In 2015, the Corporation launched a new state-of-the-art smelting shop, which allows it to double the production of ultra-pure titanium used, first and foremost, in engine manufacturing. The company also built a new forge and a new ring rolling mill.

VSMPO-AVISMA annually manufactures about 30 thousand tons of titanium products, with the lion's share of the goods destined for export. Among the company's offerings are ingots, billets, slabs, large stamped forgings of aircraft engine disks and blades, contour composite forgings for the aviation industry, landing gear and structural stampings, rolled rings, profiles, weldless and welded pipes, etc. The aluminum division includes the production of ingots, extruded profiles, panels, pipes, and cold-worked pipes and pipes for the nuclear industry. The company also produces ferrotitanium – one of the most common ferroalloys.

The company's design and production allowed it to become the supplier to 300 companies in 50 countries around the globe, including such international aircraft engineering giants as Boeing, Airbus, Snecma, Rolls-Royce, Pratt & Whitney, etc. VSMPO-AVISMA deliveries cover up to 40% of Boeing's, 50% of EADS' (Airbus), and 100% of Embraer's demand in aviation titanium.

Thanks to their unique high strength-weight ratio, titanium alloys are traditionally used in principal structural elements of aircraft airframes and landing gear. In aviation engines, heat-resistant titanium alloys are used for manufacturing blades, disks, and other parts for fans and low-stage engine compressors. While the extensive use of composites in airplane engineering may be viewed as a threat to other materials, for titanium, it is a definite advantage that serves to promote its use in the industry.

The annual sales volume and range to Russian and foreign companies are going up every year. Today, VSMPO-AVISMA participates not only in the Russian projects to design new airplanes and update the existing models, but also in many joint and international projects, such as Воеing 787, 777, and 737; Airbus 380, 350, 320 NEO; COMAC C919, etc.

VSMPO-AVISMA is a key partner and titanium supplier to Boeing's Commercial Airplanes division. The first agreement between the two companies was signed as early as 1997, and in the same year, the first titanium stamped part for Boeing 767 was released. The continued strengthening of their collaboration resulted in the opening of the Ural Boeing Manufacturing joint venture in Verkhnaya Salda, Urals, in 2009.

Under this contract, VSMPO-AVISMA will also be providing servicing support, including the logistics, the cutting, and the timely deliveries of its products through its own distributor network in the United States, the United Kingdom, Germany, and China.

The VSMPO-AVISMA Corporation is also the primary titanium supplier for Airbus. In July 2014, the two companies signed a number of important documents, including the Memorandum of Understanding with respect to designing weldless titanium pipes and associated materials that Airbus will be using in designing and manufacturing hydraulic systems for all its products. This agreement is the first document of its kinds to be signed by the partners, and it fits VSMPO-AVISMA's strategy to expand its product line. An agreement has likewise been reached for the Corporation to supply stamped parts and side panels for А320neo engine struts (А320neo is an aircraft equipped with CFM engines). The two companies also signed an agreement to use VSMPO-AVISMA manufacturing capacities for machining parts and components for Airbus's A350 XWB program.

The collaboration between VSMPO-AVISMA and Airbus goes back to the 1990s when the first contracts to supply raw materials were signed. Over time, the assortment of products Airbus was willing to buy from VSMPO-AVISMA has changed to include finished parts of higher added value. VSMPO-AVISMA currently supplies to the aviation giant titanium stamped parts for all its programs, including А350XWB and А380. Russian titanium is used to manufacture the most crucial aircraft parts that undergo the most stress in flight: gear legs, and engine and wing struts parts.

In addition to Boeing and Airbus, the Corporation collaborates with many other leading global aircraft and engine builders, including SNECMA, Rolls-Royce, Embraer, Bombardier Aerospace, PFW Aerospace GmbH, Pratt & Whitney, etc.