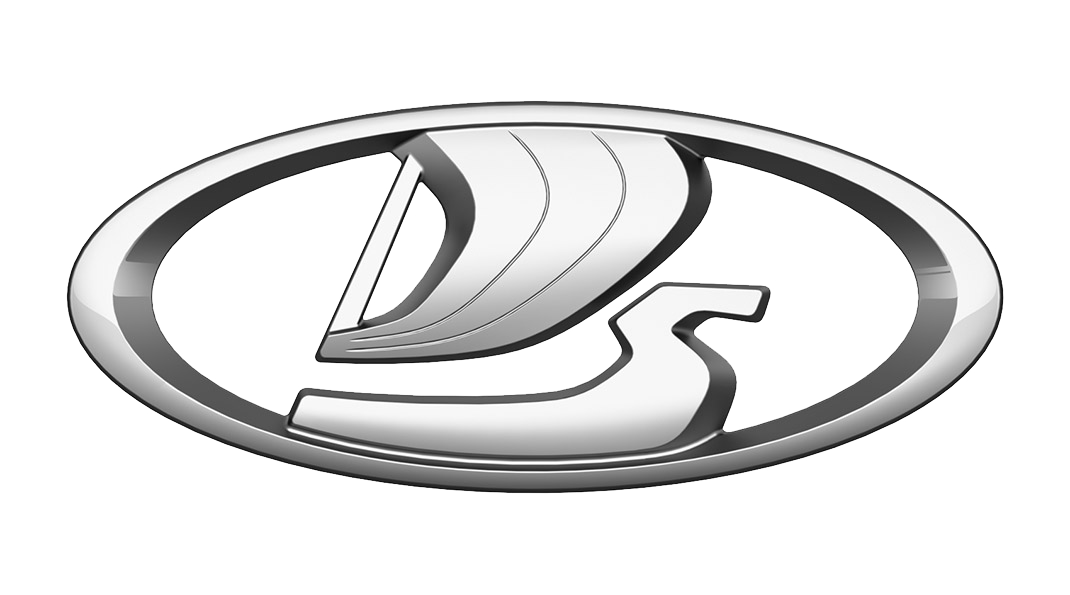 One of the major car manufacturers in Russia and Eastern Europe

AVTOVAZ Group is a member of the Renault-Nissan-Mitsubishi Alliance and a full-cycle manufacturer of cars and car parts for four brands: LADA, Renault, Nissan, and Datsun.

The President of AVTOVAZ is Yves Caracatzanis. On July 20, 1966, the Government of the USSR issued a decree to build in the city of Togliatti a car manufacturing plant that would produce 600 thousand cars per year. This date is considered to be the birthday of the Volga Automobile Plant.

The new facility was built in record time: the construction started in 1967, and in 1970 the first car, VAZ-2101, rolled off the conveyor belt, marking the start of the now famous and popular LADA brand.

1966: The USSR Government issues a decree to build in the city of Togliatti a car manufacturing plant. V.N. Polyakov is appointed as the General Director of the new plant.

1984: The production of LADA Samara model line commences, ushering in the era of LADA's front-wheel-drive cars

1986: The USSR Government decides to establish a specialized research and development center based at AVTOVAZ.

2008: A strategic partnership agreement with Renault is signed.

2012: The first LADA, LADA Largus, is built for the Renault-Nissan Alliance. AVTOVAZ is a unique entity, the largest Renault-Nissan-Mitsubishi Alliance's manufacturer in Russia. The Togliatti-based plant is one of the biggest car factories in the world and the Alliance's only full-cycle manufacturing facility that makes cars and auto parts for four brands (LADA, Renault, Nissan, and Datsun).

All LADA cars meet international environmental standards Euro-5, and those exported to the EU countries, – the Euro-6 standards. According to the company's midterm development plan, by 2026, AVTOVAZ is aiming to launch eight new LADA models and carry out a facelift on nine models.