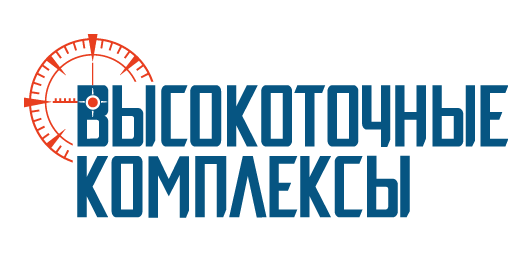 A holding company comprised of manufacturers of high-precision weapons, their components, and spare parts

This arrangement ensures not only the ability to use the member companies' production and design capacities in a more efficient manner but also creates a solid foundation for their further qualitative growth, distribution of efforts, strengthening the collaborative ties, and concentration of resources to pursue the most promising, cutting-edge technologies.

JSC Scientific Production Association (NPO) "High-Precision Weapons" was established on February 12, 2009, and is a part of the State Corporation Rostec.

The holding company's development and consolidation happened gradually and took place in three stages. Initially, in 2009, the holding included 9 companies, and starting December 2012, JSC NPO "High-Precision Weapons" was designated as an umbrella organization for 19 companies. In 2018, the State Corporation Rostec and the holding's primary agency signed a fiduciary management agreement with respect to the shares in JSC "RT-Kurganmashzavod." The holding company currently employs more than 50 thousand people.

The company's current key areas of focus are the implementation of the State Armament Plan and the government defense order; export of military products, servicing and post-sale maintenance, and updating the previously supplied equipment; and research and development in the field of designing its state-of-the-art high-precision weapons.

High-Precision Weapons is also actively developing its civilian products. Over the past 3 years, the production volume more than doubled, with deliveries being made both on the domestic and international markets. The main civilian products are machinery, road construction equipment, hydraulic systems, tools, rifles, etc. To ramp up the civilian product manufacturing, the holding is also quickly and decisively expanding its production capacity, designing new types of products, and looking for new sales markets.